'The Atomic Tree' explores the bonsai that survived a nuclear blast

This story couldn't be told in any other medium but VR.

Filmmakers don't accidentally make a movie for virtual reality headsets. Creating VR media is a multi-step process involving specialized cameras and equipment, not to mention an entirely new approach to storytelling. Creators tell a story in VR because they crave a deeper human connection than the one offered by a static, 2D screen, even if it means their work will be seen by fewer people.

There are an estimated 10 million VR headsets in the wild. Compare that with the number of people who have Netflix (139 million), or Hulu (25 million), or who watch YouTube (1.6 billion), and it's clear that the VR market is inherently limited. However, what the medium lacks in audience it more than makes up for in raw immersive power. 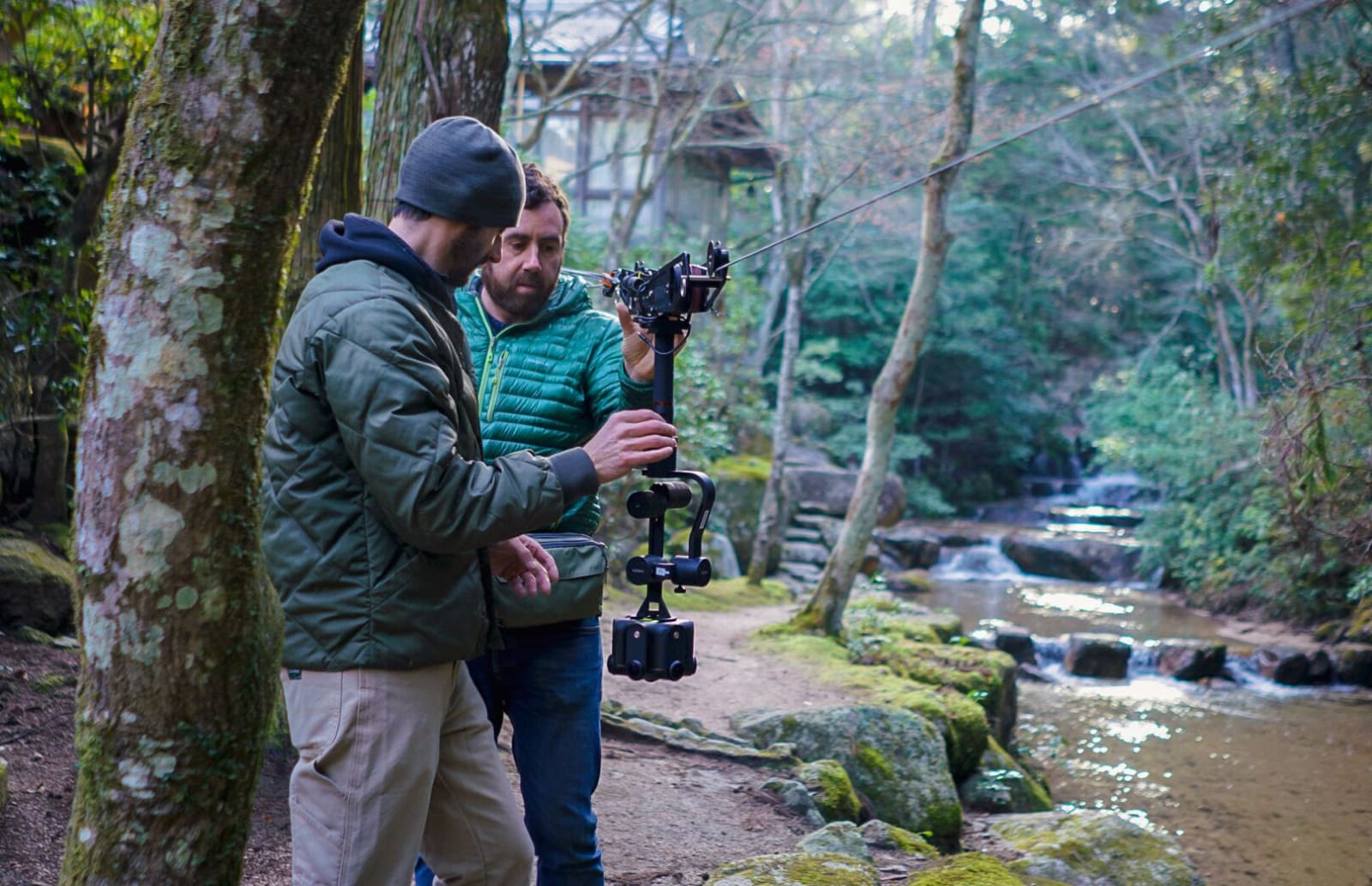 The Atomic Tree is an ideal example of a story built for VR, audience size be damned. It follows the history of a 400-year-old Japanese White Pine bonsai that survived the United States' nuclear attack on Hiroshima in 1945, even though it was just two miles from the blast's epicenter.

"We're interested in the media of VR not because of the reach it could give but because of the experience it could offer," The Atomic Tree director Adam Loften told Engadget at SXSW. "A story like this, I think, would be a lot drier and historical and one-dimensional if we told it using the same techniques you're seeing here -- you've got a narrator, you've got documentary footage, you've got recreation scenes, and some animations -- those are kind of very standard documentary tools. But in VR you can make them transportive, and meditative, and truly immersive in a way you can't [traditionally]."

The Atomic Tree is a 10-minute dive into the life of a single pine tree that blossomed in a secluded Buddhist temple high in the cedar forests of Japan. The bonsai was then lovingly cared for, for five generations, by the Yamaki family. A high wall in the family's home protected the tree from the atomic blast on August 6, 1945, which obliterated the surrounding landscape, poisoning it with radiation and filling the air with death. 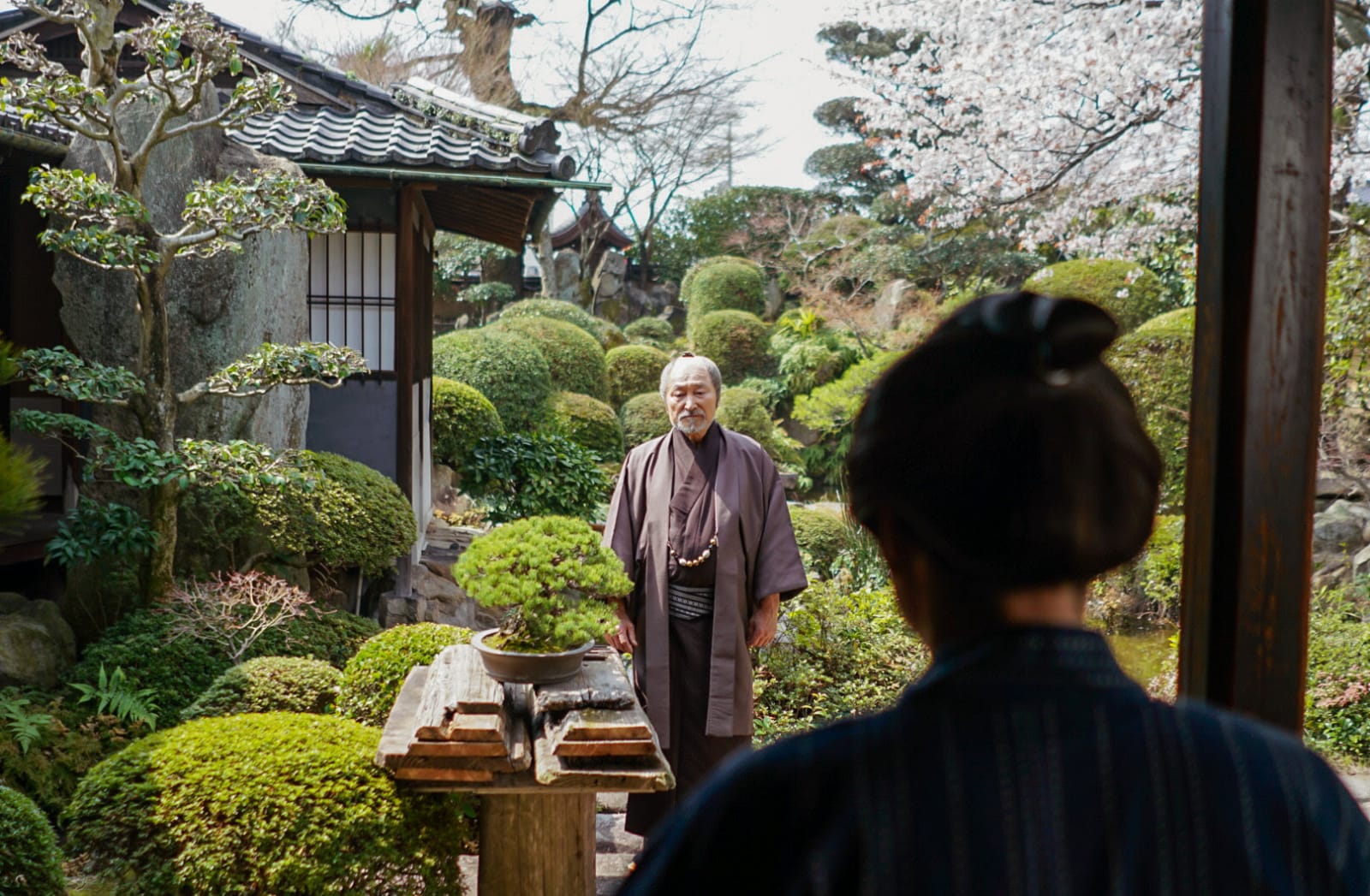 The tree survived, and its story, nuclear blast and all, was stored in its rings. Eventually, the tree was given to the US as a bicentennial gift from Japan in 1976, though its trial of atomic survival didn't surface until 2004, when Yamaki family members visited and mentioned its history.

"It's a very quiet practice," said David Haskell, the Pulitzer-nominated author behind The Forest Unseen and The Songs of the Trees, the latter of which served as the source material for The Atomic Tree. "You are working with this tree, and particularly this particular tree, over 400 years. Quiet, contemplative work, listening to the tree, deciding when to be still, when to clip a little needle -- it comes down to how each little needle is carefully sculpted and so forth. In not seeking out a lot of publicity, I think some of the spirit of bonsai comes out through that."

The Atomic Tree, which launches on Within on March 22nd, approaches VR with an incredibly effective eye. It begins with the tree as it stands today, and then reverts to recreations of its initial years in a serene, mossy monastery, before showing it in the Yamaki home. Between these scenes, viewers are thrust directly into the tree, soaring through its rings in Coraline-esque, celestial tunnels that drive home the beauty and importance of the information stored within the spiraling wood. At the Yamaki house, family members trim the tree, the narrator's deep voice ringing over the scene, when suddenly, the screen is consumed by white. The bomb has fallen. 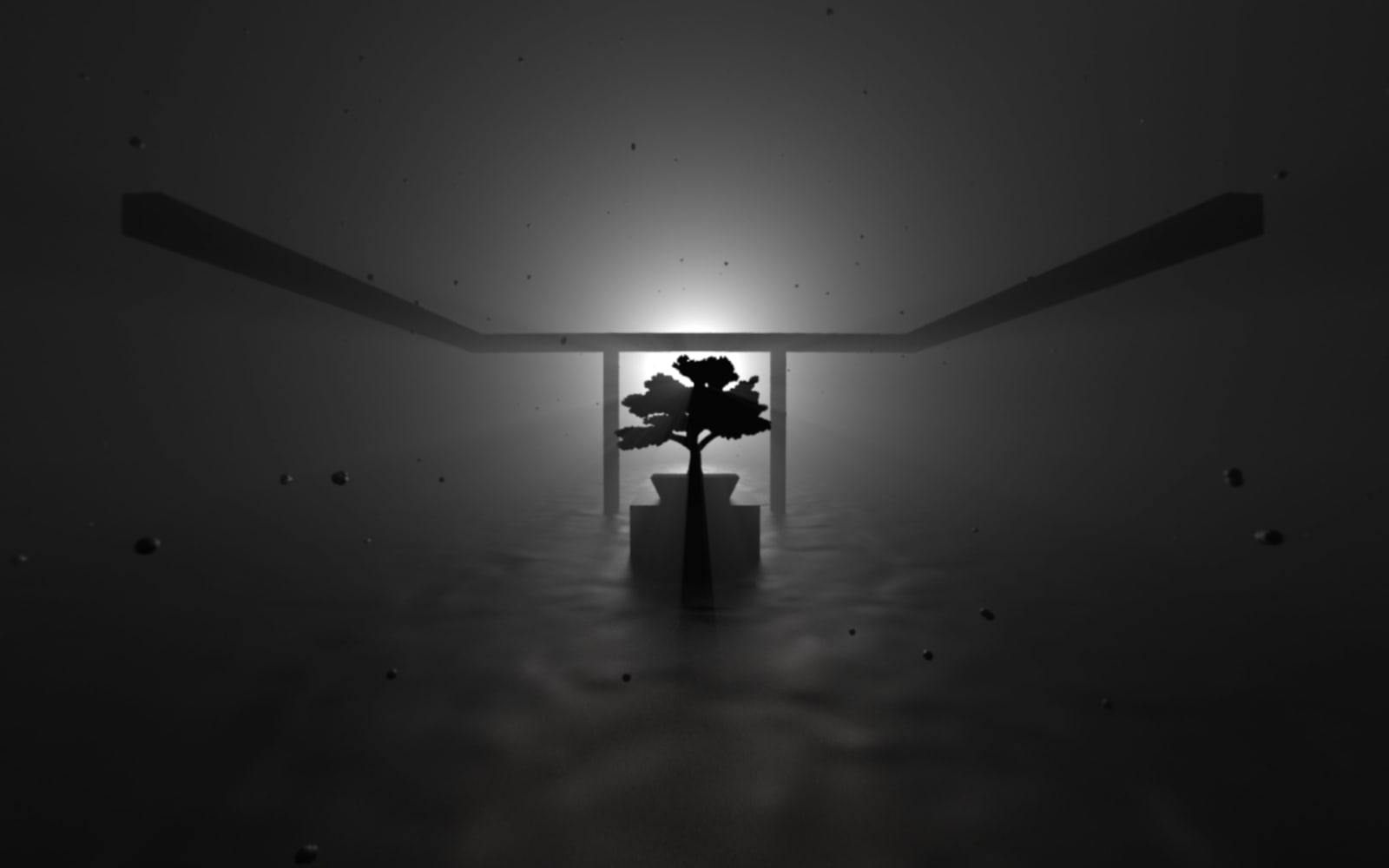 A rich recreation, set on-location in Hiroshima, is replaced by a stark animated hallway. Black blobs of dust and ash float across a white-and-gray landscape as dark beams lower from the ceiling. The tree stands, bare of needles, at the end of the scene. The camera slowly zooms in, pulling the viewer with it, and the tree's silhouette is renewed until it's transformed into the initial depiction, as it resides in the US National Arboretum today. But, now, the viewer knows its history and can almost feel the life buzzing through its rings. The image is entirely changed.

"One of the things that makes this tree so unique is this experience of surviving the blast at Hiroshima," Emmanuel Vaughan-Lee, co-director and producer, said. "But I don't know, for Adam and I, it wasn't just that, that made the tree so fascinating. Actually, to me, it was the story before. ...This incredible story of a tree that had been born in one space then moved to another, and the interface between the tree's experience and the Buddhists' experience, and the family's experience." 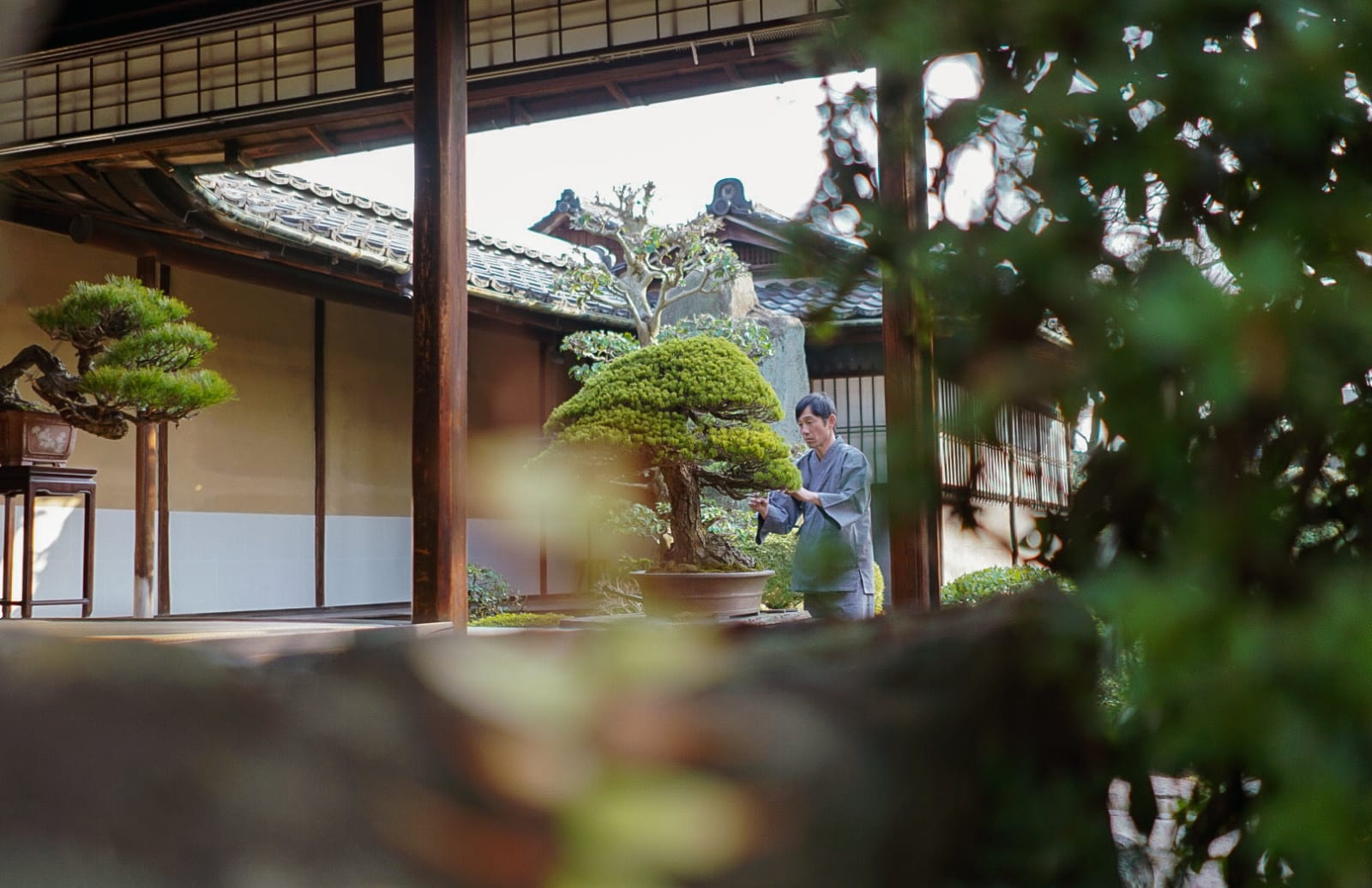 Every tree has a story stored in its rings, Haskell said, and that alone is worth paying attention to.

"Trees are living beings with not just memories and metaphor but the wood, each ring of wood is made of from the air of that time, locked in a ring of memory," he said. "And that's what trees offer to us. If we spent some time with them, we'd start to understand that and hear that. And VR really, I think, really helps make that connection at the level of the emotions and the senses, as well as the intellect."

All products recommended by Engadget are selected by our editorial team, independent of our parent company. Some of our stories include affiliate links. If you buy something through one of these links, we may earn an affiliate commission. All prices are correct at the time of publishing.
'The Atomic Tree' explores the bonsai that survived a nuclear blast
documentary
entertainment
film
interview
movies
nuclear weapons
SXSW2019
The Atomic Tree
virtual reality
vr
wearables