It's a glimpse at a life beyond consoles. 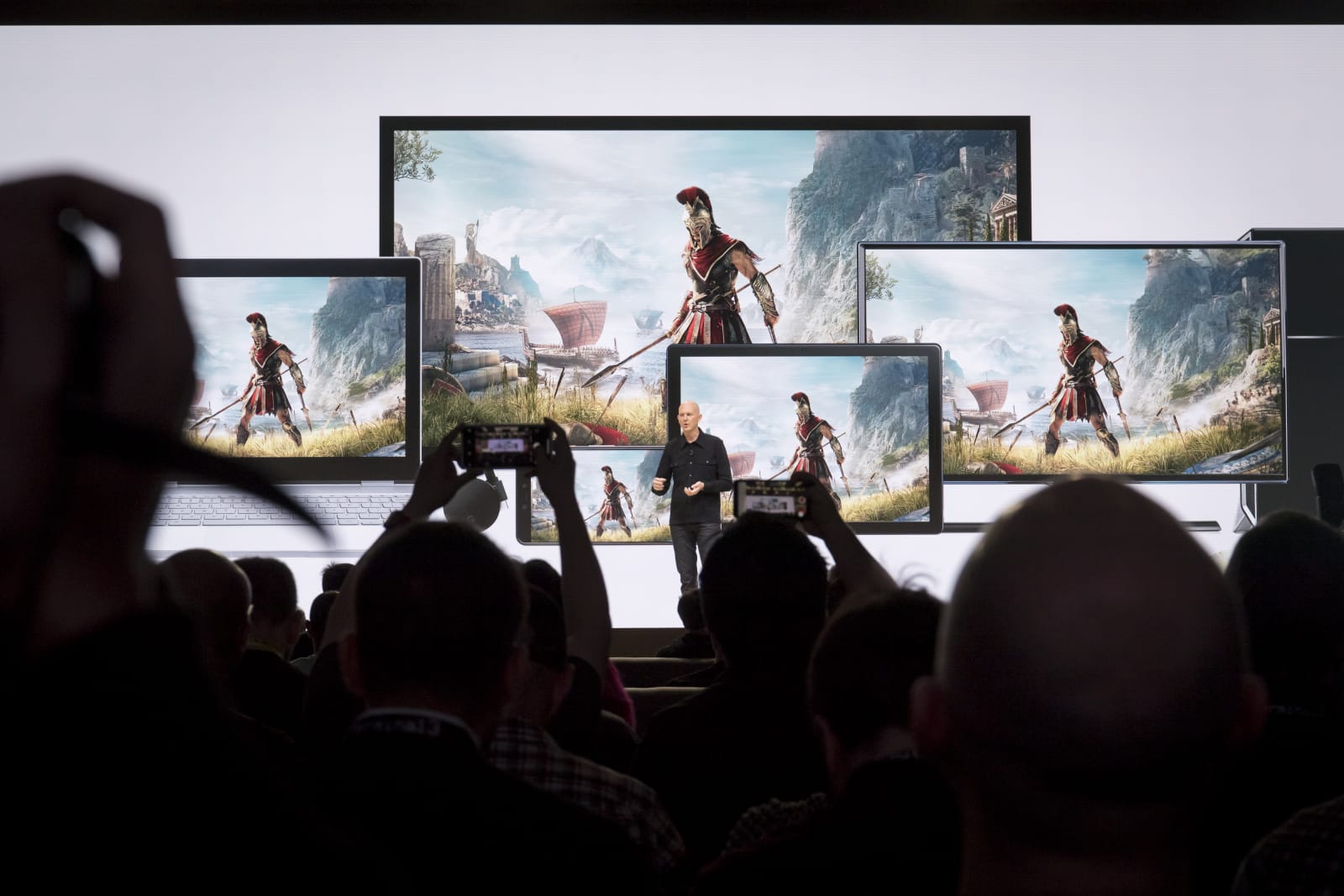