CEO Min-Liang Tan has pressed pause on phones, for now. 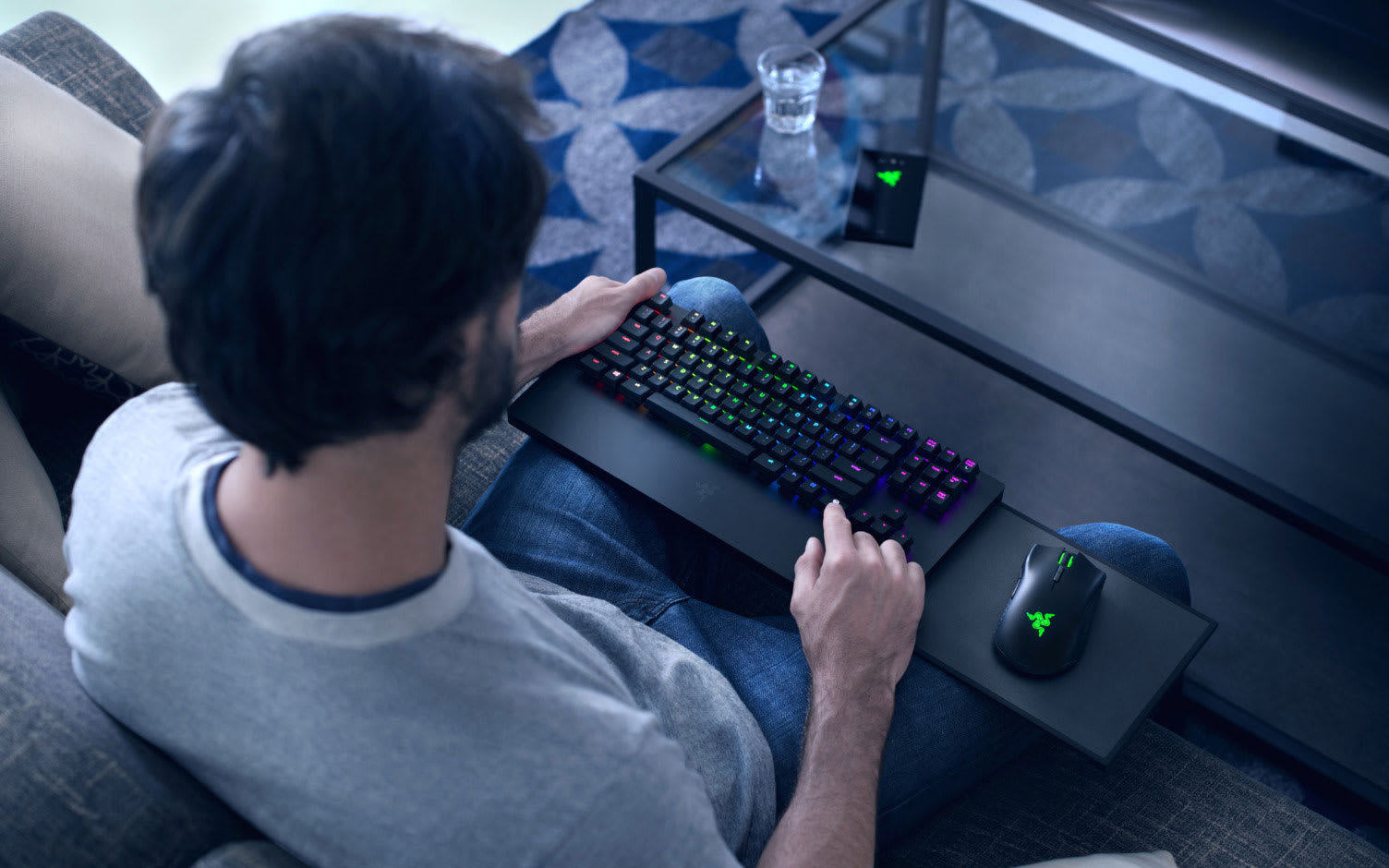