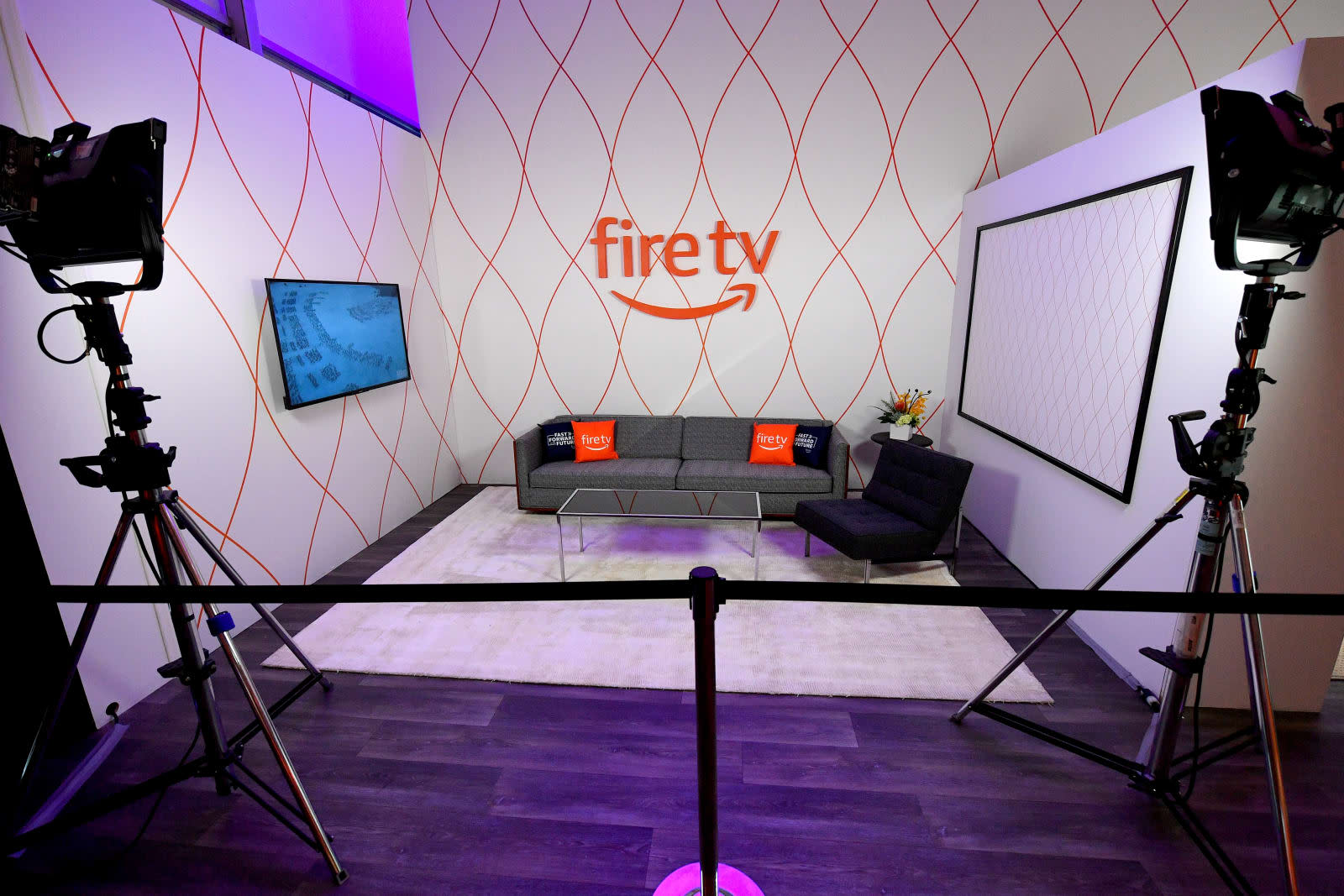 It sounds like Amazon is working on a video news app for its Fire TV. Reportedly, the company has been approaching news organizations to negotiate distribution deals. People from those companies told The Information that Amazon's app will be free, ad-supported and could launch in the next few months.

The news comes roughly one year after Fire TV-competitor Roku launched its own free, streaming news service. According to rumors, Amazon is looking to provide local news coverage, which The Information points out, could be a way to distinguish its offering from Roku's.

Amazon hasn't officially announced its plans, and a few key questions are unanswered. We don't know if Amazon has reached any programming deals, if the news content will be exclusive to the app or what the timeline looks like. But if the news app succeeds, Amazon might integrate it into its Alexa offerings -- that could tie in nicely with plans for Alexa-enabled ads.

In this article: ad-supported, Alexa, amazon, av, business, entertainment, FireTV, local news, news app, politics, streaming, streaming news
All products recommended by Engadget are selected by our editorial team, independent of our parent company. Some of our stories include affiliate links. If you buy something through one of these links, we may earn an affiliate commission.