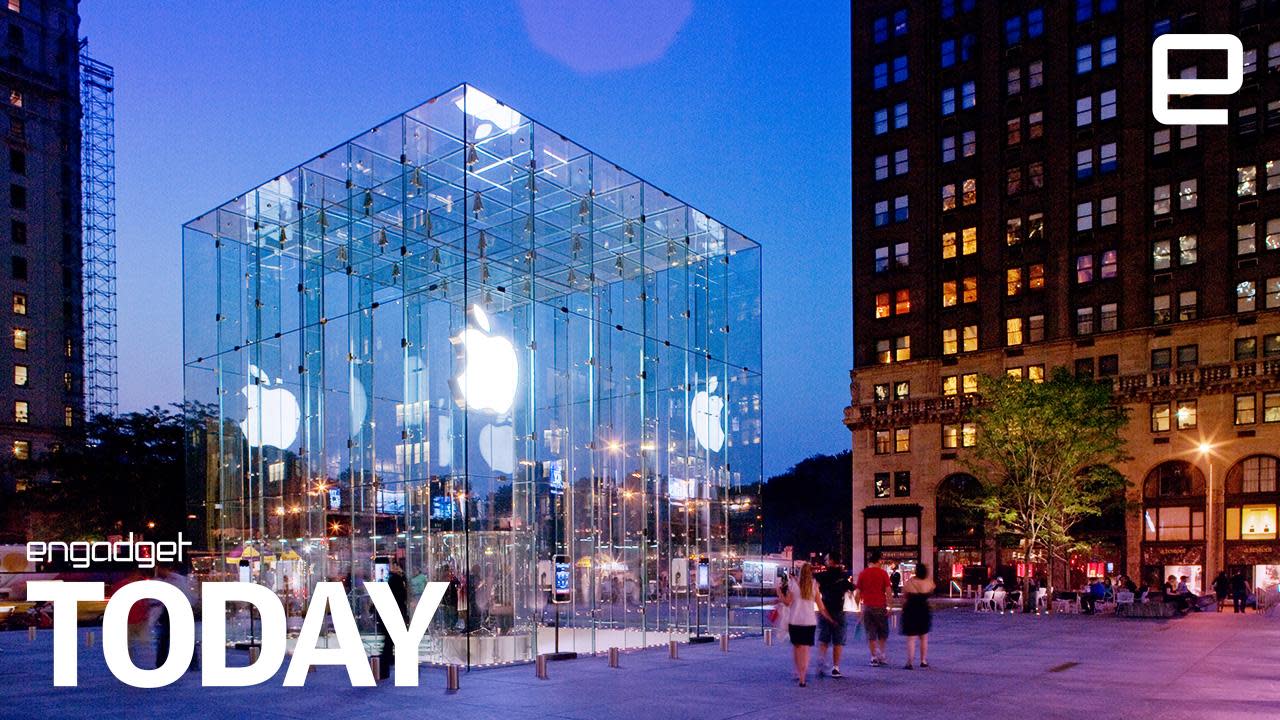 An 18-year-old from New York has filed a $1 billion lawsuit against Apple over a false arrest he says happened because of what he believes to be Apple's face recognition system. NYPD officers arrested Ousmane Bah on November 29th after he was falsely linked to a series of Apple Store thefts in Boston, New Jersey, Delaware and Manhattan. Apparently, the real perpetrator used a stolen ID that had his name, address and other personal information. However, since the ID didn't have a photo, the lawsuit claims Apple programmed its stores' face recognition system to associate the real thief's face with Bah's details. However, An Apple spokesperson told Engadget that the company does not use facial recognition in its stores.

A detective that eventually examined Apple's surveillance footage after the arrest determined that the real Bah didn't look anything like the thief. Further, Bah was attending his senior prom in Manhattan when the Boston theft, where $1,200 worth of goods were stolen, took place. It's an odd case, and it's not entirely clear if it will hold up in court.

As New York Post notes, the lawsuit argues that Apple's "use of facial recognition software in its stores to track individuals suspected of theft is the type of Orwellian surveillance that consumers fear, particularly as it can be assumed that the majority of consumers are not aware that their faces are secretly being analyzed."

Update, 4/23/19, 9:36AM ET: This story has been updated with a response from an Apple spokesperson, who says the company does not use facial recognition in its stores.

In this article: AOLoriginals, apple, daily show, engadget, Engadget Today, engadget video, entertainment, gear, lawsuit, security
All products recommended by Engadget are selected by our editorial team, independent of our parent company. Some of our stories include affiliate links. If you buy something through one of these links, we may earn an affiliate commission.