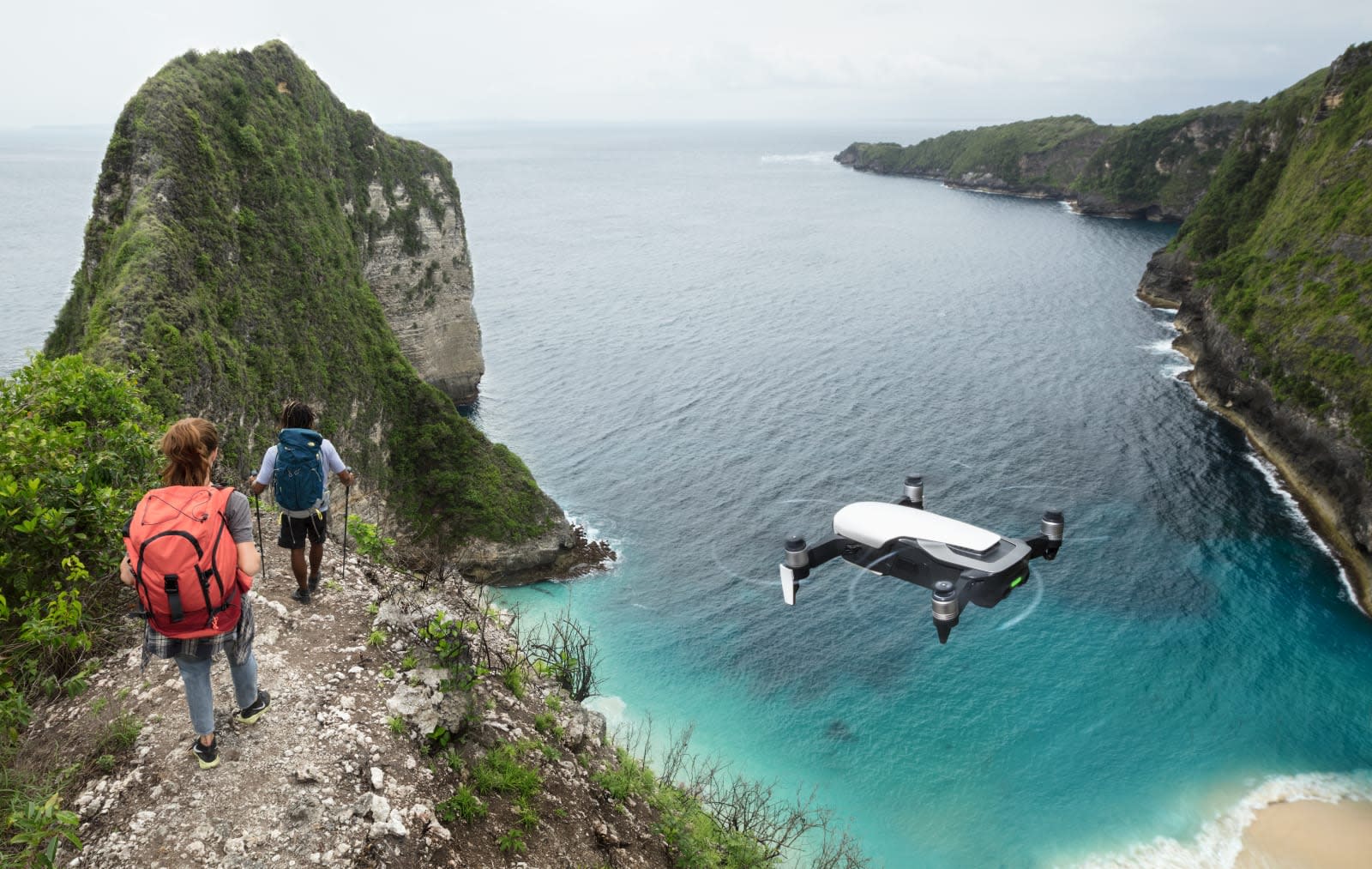 The Federal Aviation Authority (FAA) has unveiled its predictions for the future of drones, and the findings came as a surprise, even to the FAA itself. Non-commercial drone growth has greatly exceeded expectations, increasing by 170 percent last year, despite officials thinking that it would only grow by 44 percent. This also forced experts to race back to the drawing board and re-write its predictions for the entire industry as a result.

The percentages are impressive, but it's worth bearing in mind that the actual numbers aren't huge: the total number of commercial drones registered with the FAA now sits at 277,000. By contrast, there are about 1.25 million personal drones in the US, expected to rise to 1.4 million by 2023.

In that same year, the FAA now predicts there will be 835,000 commercial drones, which represents a tripling of the total over the next five years. Their original prediction was that there'd be about 452,000 commercial drones flying by 2022, but based on their unexpectedly fast takeup, that figure now looks likely to be achieved in early 2020 instead.

The full report notes that "the significant growth in this sector over the past year demonstrates the uncertainty and potential of the market." It goes on to say that while the FAA does not expect the current growth rate to continue, "nevertheless, the sector will be much larger than what we understood as recently as last year."

Besides deliveries, commercial drones are used for tasks like photography and videography, inspection of buildings and land, research and pilot training. The FAA registered 116,000 new drone pilots last year, and expects that number to rise to 350,000 by 2023.

In this article: business, drone market, drones, faa, google, industry, robots, tomorrow, transportation
All products recommended by Engadget are selected by our editorial team, independent of our parent company. Some of our stories include affiliate links. If you buy something through one of these links, we may earn an affiliate commission.