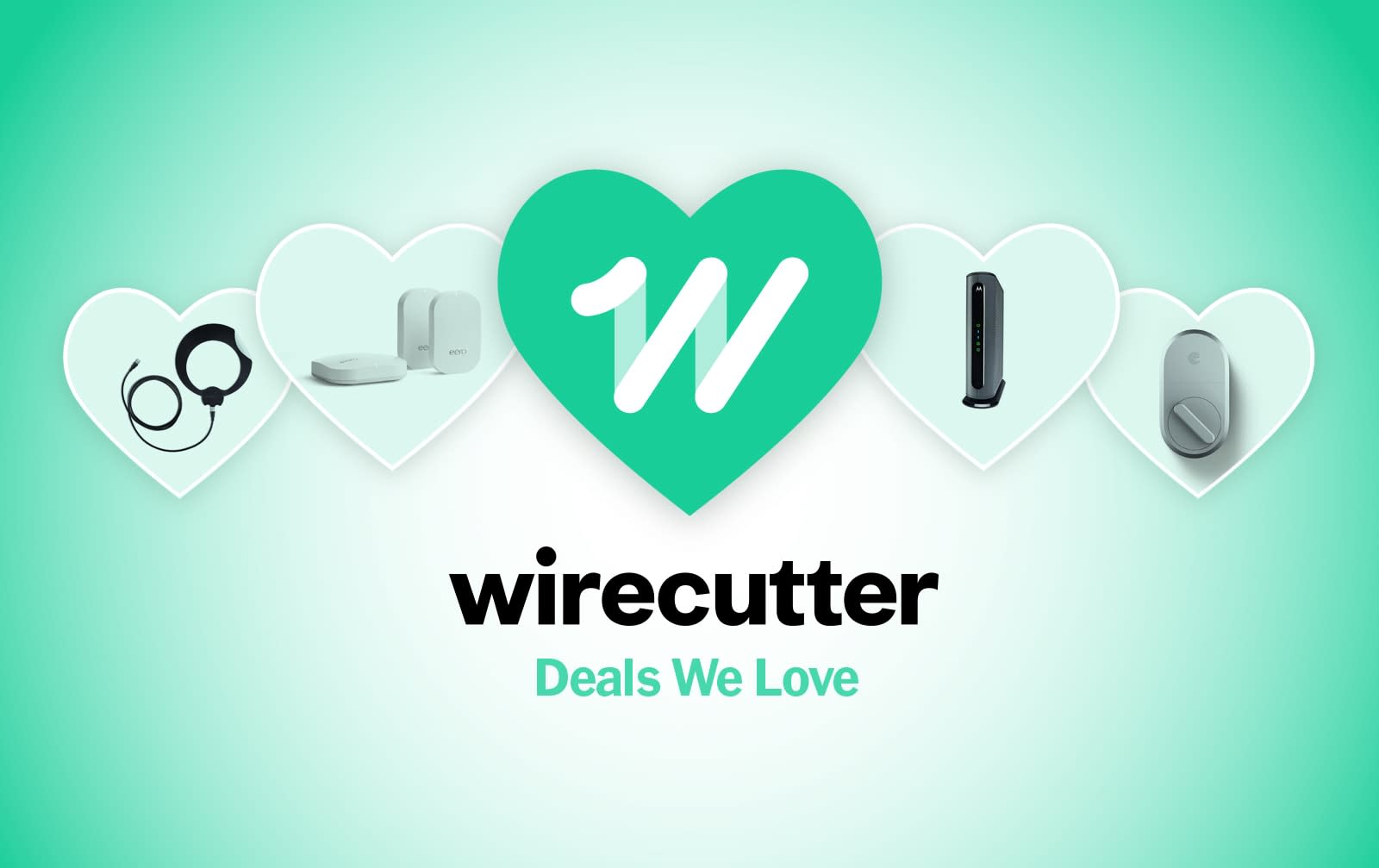 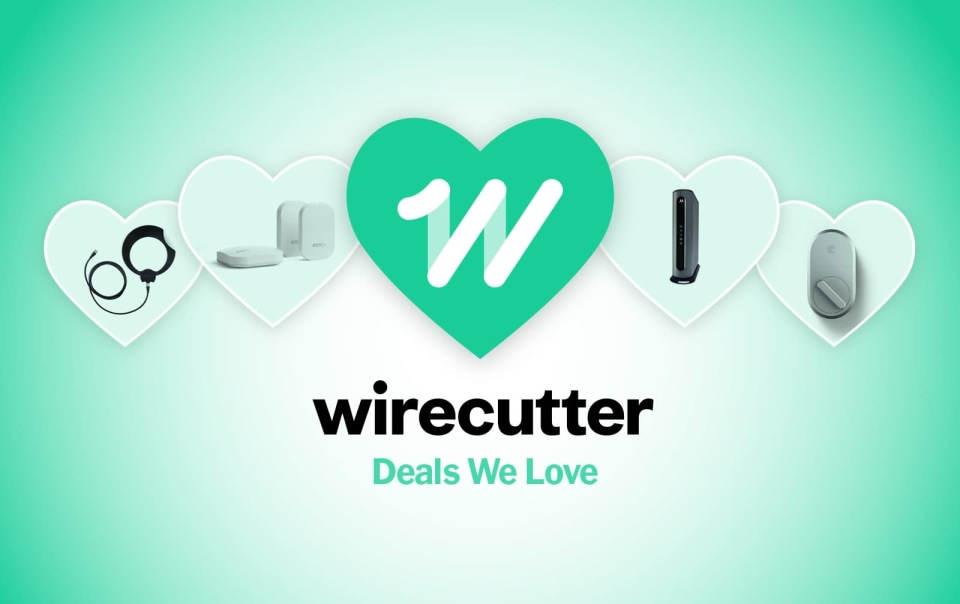 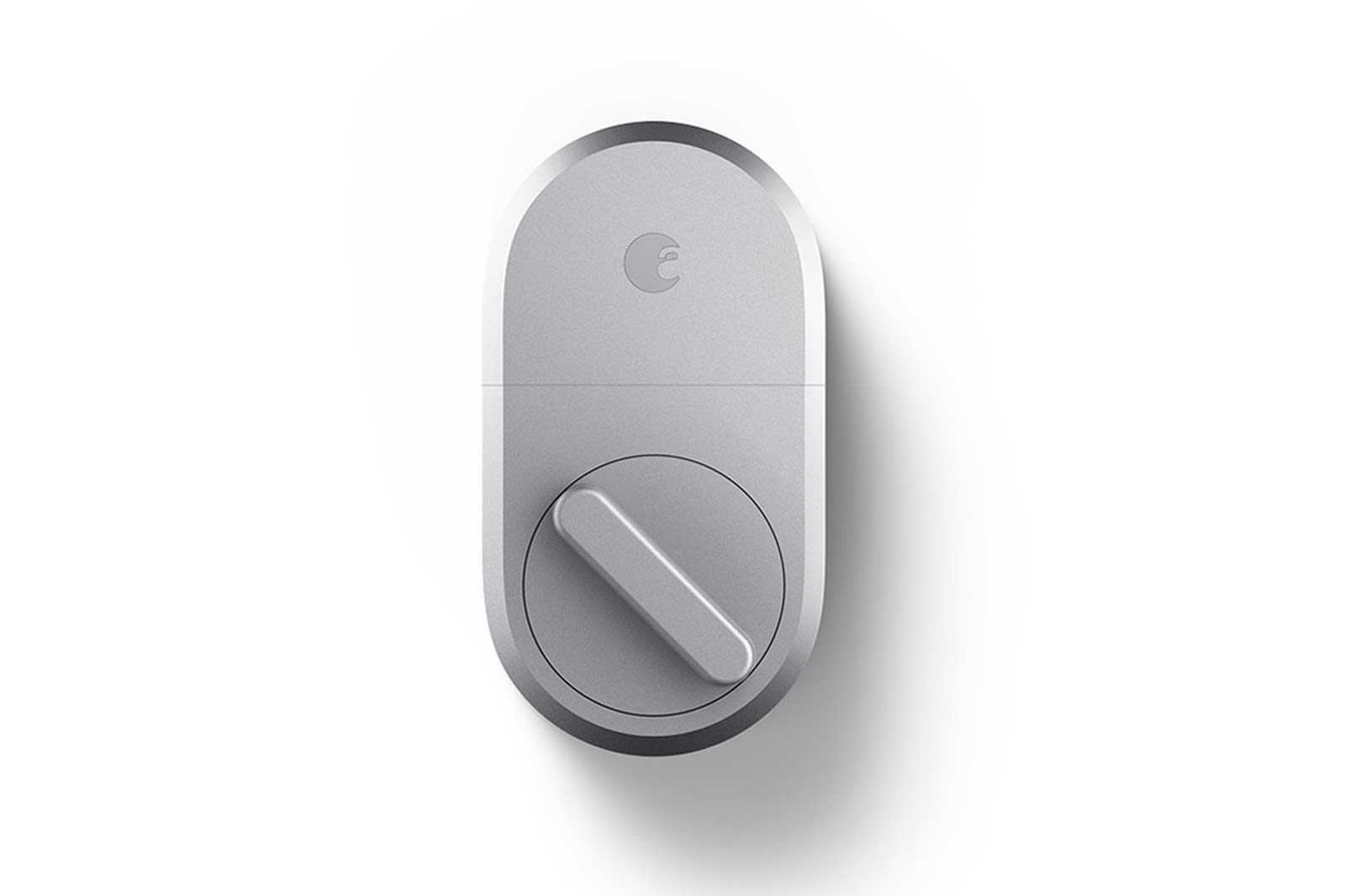 This smart lock is back down to a $100 from a street price typically around $125, matching the previous best price we've seen. Designed for those who want to use their existing deadbolts, you only need to swap out the thumb-turn mechanism from the inside of the door. In our guide, we praise this model for being a good option for renters.

The August Smart Lock (3rd Gen) is the budget pick for an existing deadbolt in our guide to the best smart lock. Wirecutter Editor Jon Chase wrote, "The August Smart Lock (3rd Gen) is an affordable choice if you want to use your existing deadbolt (which means you also get to keep your existing key). As with all August products, the instructions and setup process are almost delightfully friendly and thoughtful, with straightforward video instructions. The all-metal housing has reassuring bulk and heft, and the traditional thumb turn has a precise movement. This August is controlled solely by Bluetooth and a smartphone and is able to integrate only with Nest devices—unlike the widely compatible big sibling August Smart Lock Pro—which explains the steep price cut." 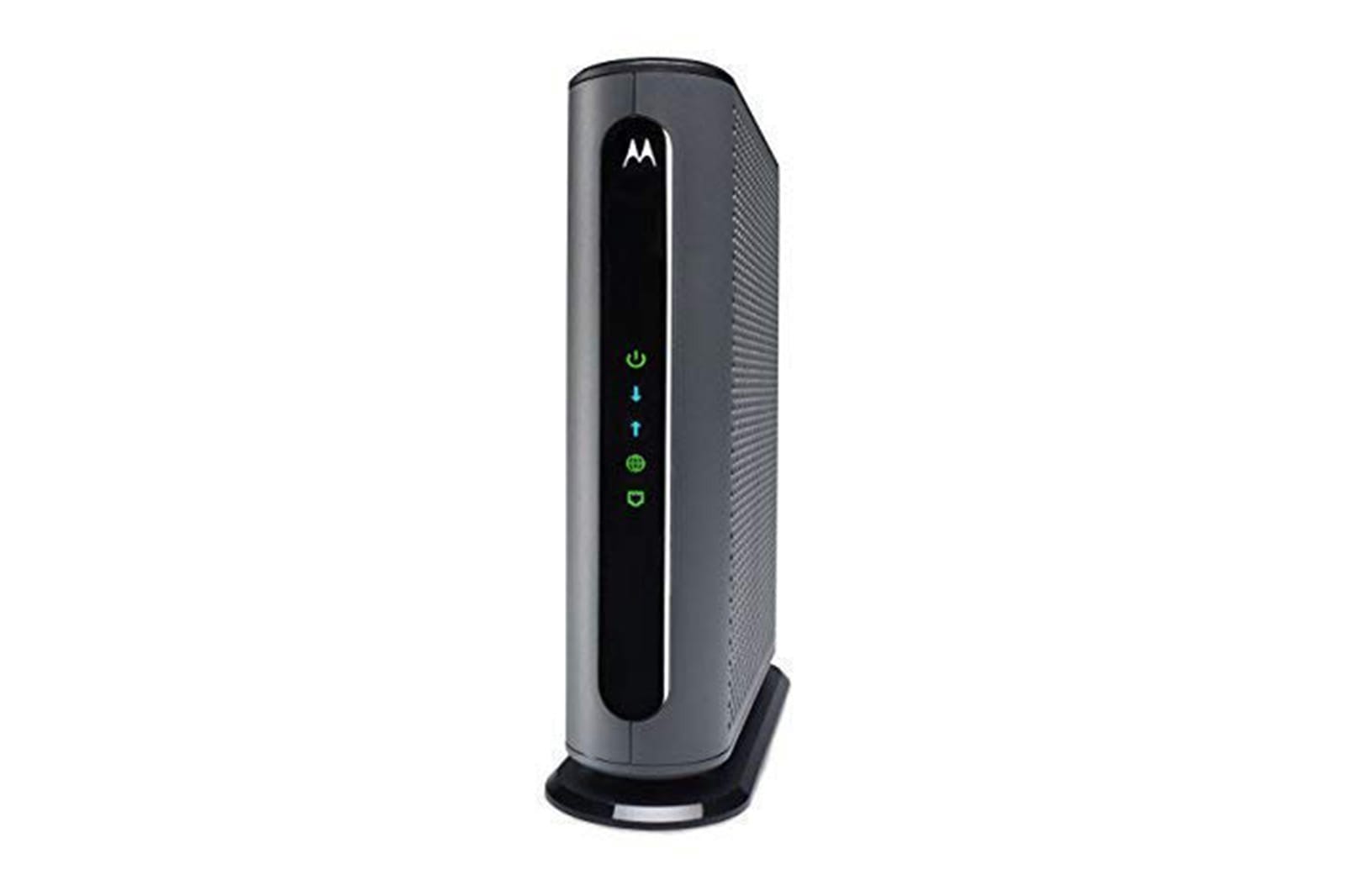 Down to $68 from a street price around $80, this is one of the first notable drops we've seen for this recommended cable modem. While the MB7621 supports the same speeds as our top pick, it doesn't have approval certifications from as many ISPs. If you don't mind the extra step of checking your ISP's compatibility, this is a nice option.

The Motorola MB7621 is the runner-up pick in our guide to the best cable modem. Wirecutter Senior Staff Writer Joel Santo Domingo and Wirecutter Staff Writer Thorin Klosowski wrote, "The Motorola MB7621 is a 24×8 DOCSIS 3.0 modem that supports the same performance levels as the Netgear CM600. The MB7621 is less expensive and comes with a two-year warranty, a year longer than the CM600's coverage. But it doesn't appear on quite as many ISP approved modem lists as the Netgear modems; Cable One, Cox, and Comcast Xfinity all have the MB7621 on their online approved lists, and Spectrum and WOW have recently added it, but you should still check with your ISP's service department to make sure it's compatible. The MB7621 doesn't have quite as large a pool of reviews, but what people have to say is very positive. It's a great choice if your ISP supports it." 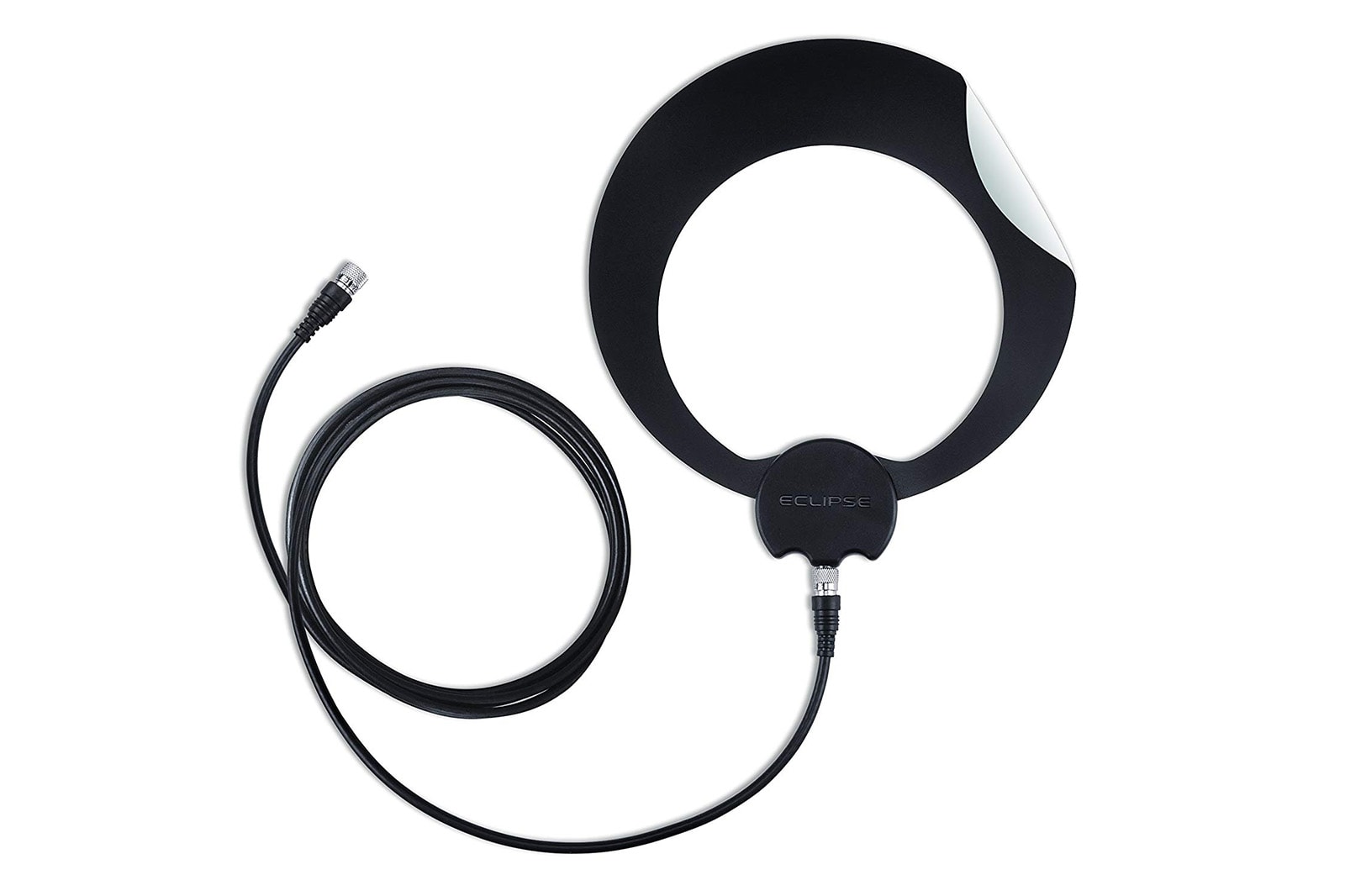 Now around $5 off the slowly dropping street price, this recurring deal matches the lowest price we've seen for this recommended antenna. If you're looking to get rid of cable, this option may fit the bill, especially for those seeking a low profile antenna easily hidden behind a TV.

The ClearStream Eclipse is the top pick in our guide to the best indoor HDTV antenna. Wirecutter Senior Editor Grant Clauser wrote, "In our tests, the Antennas Direct ClearStream Eclipse proved to be the best-performing antenna in multiple test locations. It pulled in more stations, including distant and hard-to-lock-in stations, than any of the other antennas, and the sticky "Sure Grip" pads make it easy to attach to a wall without making holes. If you want to hide it completely, it's flat and small enough to fit behind most wall-mounted TVs. And if you need to position the antenna out in the open, it doesn't look like something you hang laundry on." 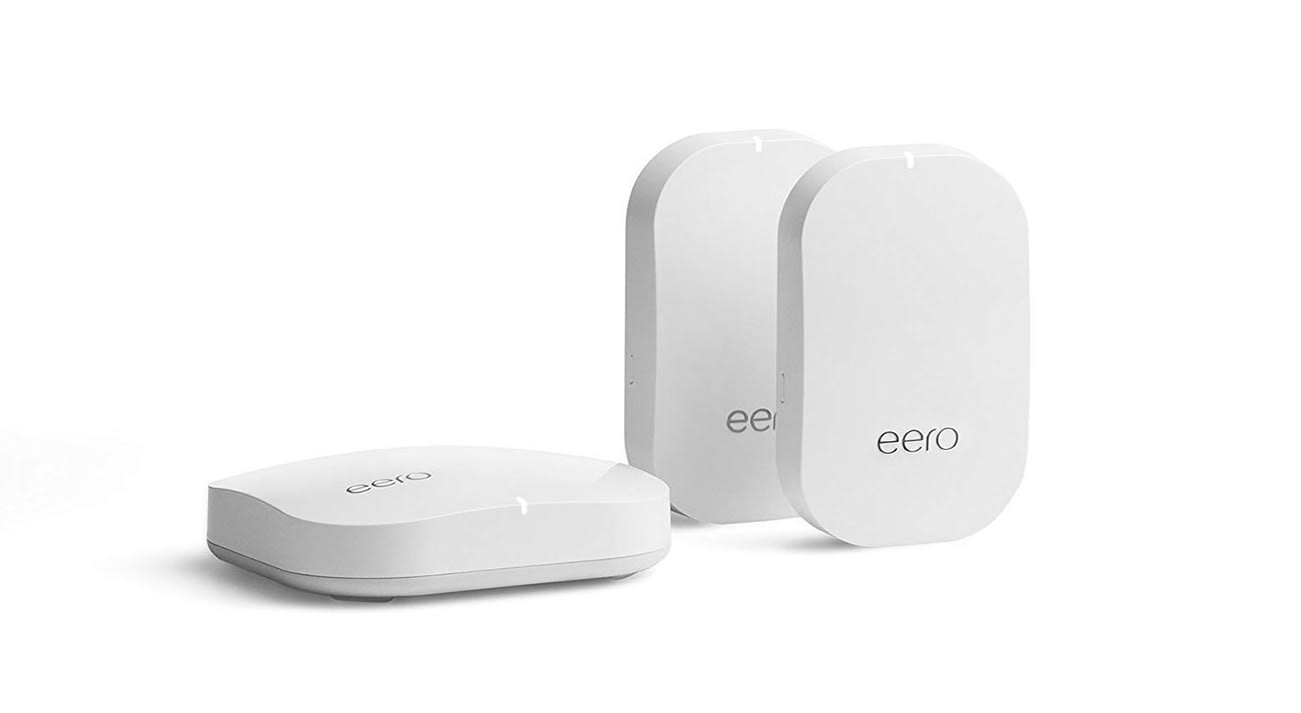 While the Eero is slightly slower than our top mesh networking kit pick, it offers better family features, a smartphone app, and has more flexible building coverage. This isn't quite the best deal we've seen, but deals have been comparatively rare. If you have a large or difficult to cover residence, this is a nice opportunity to save, but note that Amazon now owns Eero, so it's likely we'll see Prime Day deals for Eero options.

The 1 Eero with 2 Eero Beacons is the runner-up pick in our guide to the best Wi-Fi mesh-networking kits for most people. Jim Salter and Wirecutter Senior Staff Writer Joel Santo Domingo wrote, "If your house has a really challenging size and shape—or you just have a strong preference for their looks—an Eero and two Beacons are a great alternative to Orbi's two-piece RBK50. Eero was the first consumer mesh-networking kit. The system is physically attractive, technologically flexible, and well-established. It has also improved tremendously since its launch, thanks to new firmware and more powerful second-generation hardware."

In this article: August smart lock, clearStream Eclipse, deals, Eero mesh, entertainment, gadgetry, gadgets, gear, Motorola MB7621, partner, syndicated, the wirecutter, wirecutter
All products recommended by Engadget are selected by our editorial team, independent of our parent company. Some of our stories include affiliate links. If you buy something through one of these links, we may earn an affiliate commission.