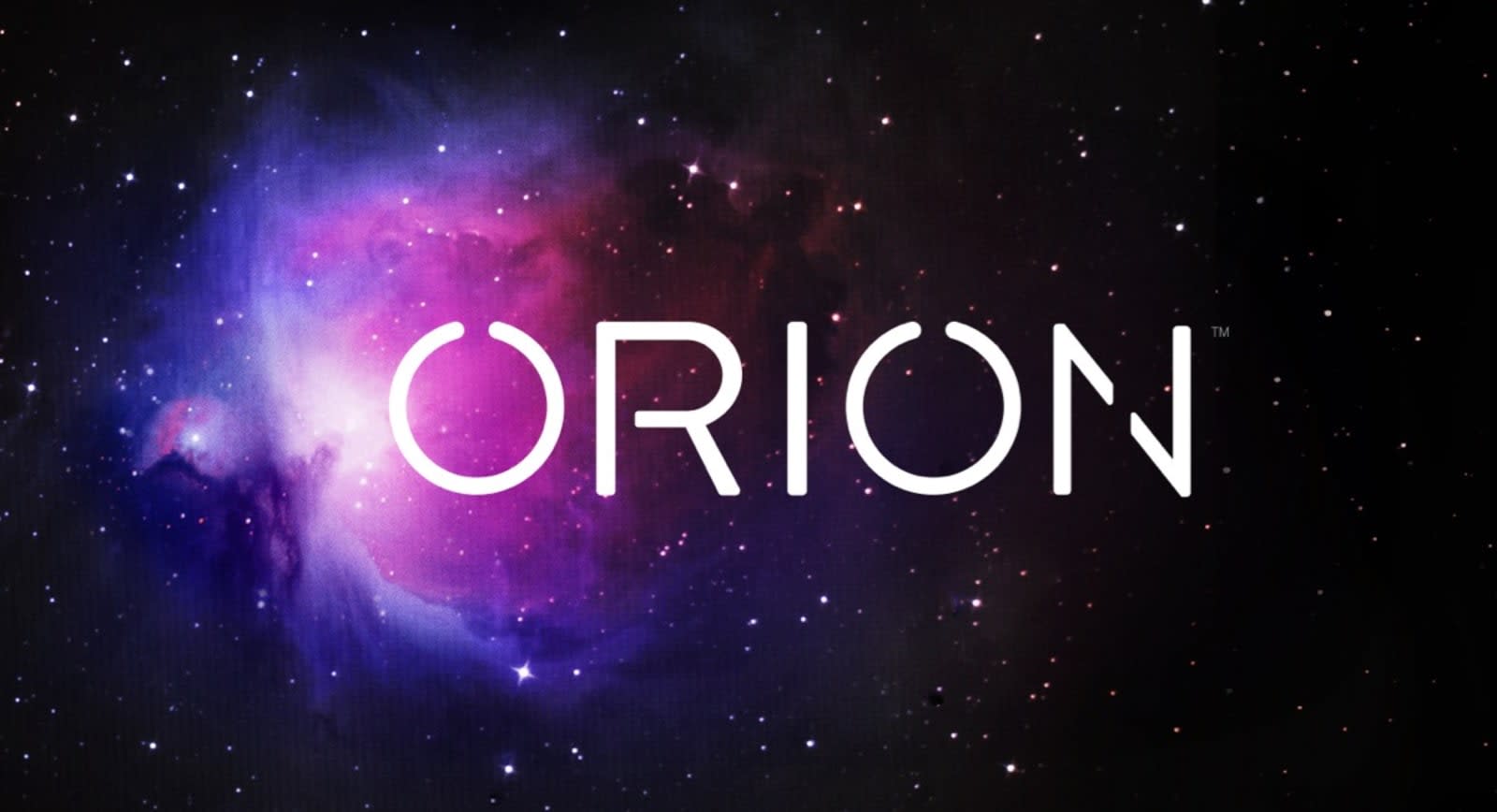 Bethesda is jumping on the cloud-gaming train with Orion, a software collection that optimizes game engines for streaming. Essentially, Orion is designed to make games run better on platforms like Google's Stadia or Microsoft's xCloud. It works with any game and any platform, lowering latency by up to 20 percent per frame and reducing bandwidth demands by as much as 40 percent.

Robert Duffy is Chief Technology Officer at id Software, a subsidiary of Bethesda and the studio behind legendary shooters like Doom. He debuted the software on-stage at E3, and afterward, he had this to say about Orion in a press release: "We leveraged our extensive experience in game engine technology to tackle streaming from a different angle – the game engine itself. We wanted a faster, better streaming experience for players, at the level of performance intended by the game's developers, and at reduced cost and expanded reach for streaming providers. Orion delivers on those goals and will vastly improve streaming video games."

Orion is a solution for the coming generation of games, which is looking to be The Era Of The Stream. Stadia, Google's ambitious streaming service, launches in November, and Microsoft is preparing xCloud for prime time. Orion will supposedly make it possible for folks with slower internet speeds or those who live from from datacenters to enjoy streamed games.

"With Orion, players can live far from data centers and still be able to stream Doom at 60fps, with 4K resolution and without perceptible latency," Bethesda director of publishing James Altman said.

In this article: av, bethesda, cloud gaming, e32019, gaming, id software, internet, Orion, streaming
All products recommended by Engadget are selected by our editorial team, independent of our parent company. Some of our stories include affiliate links. If you buy something through one of these links, we may earn an affiliate commission.