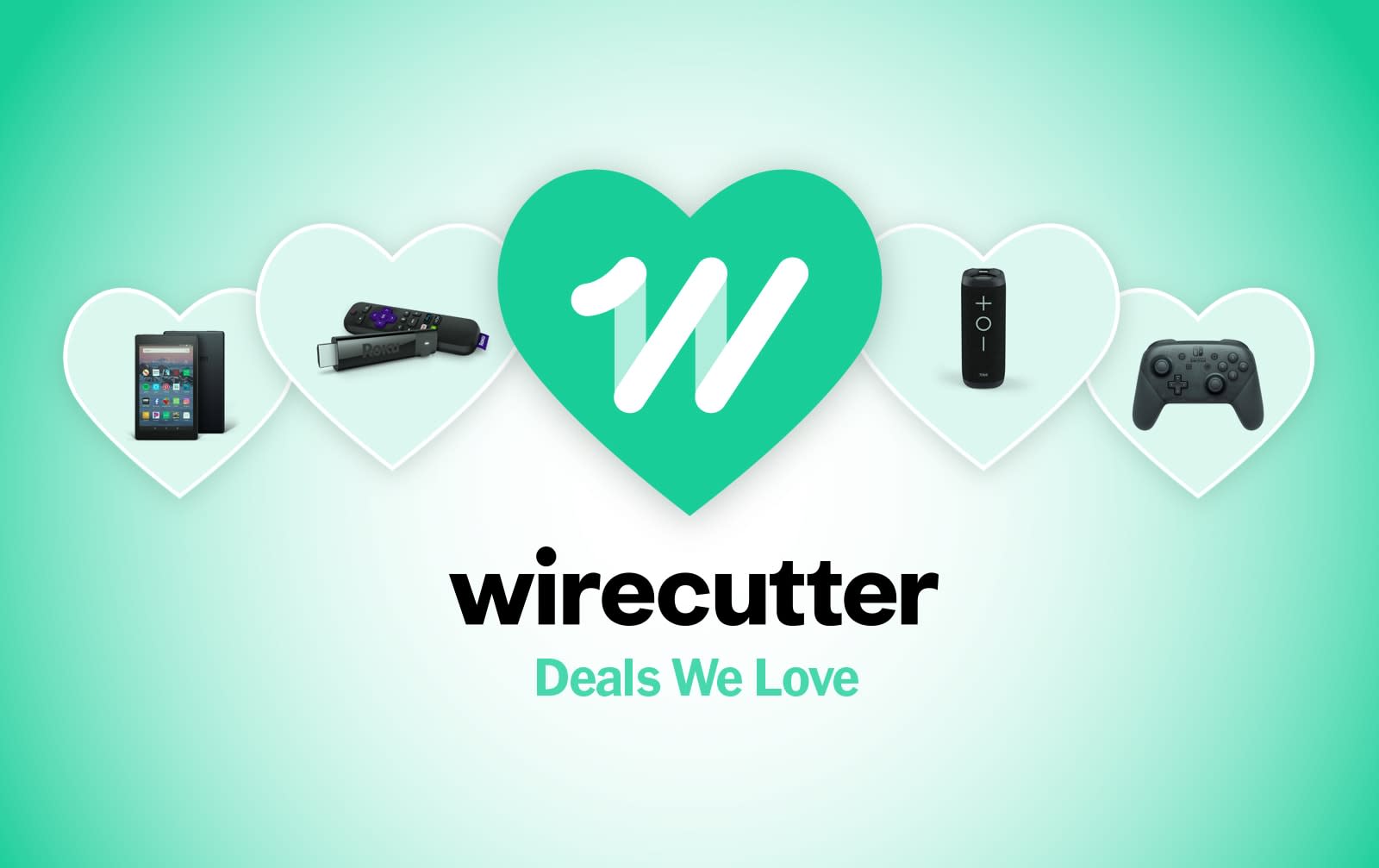 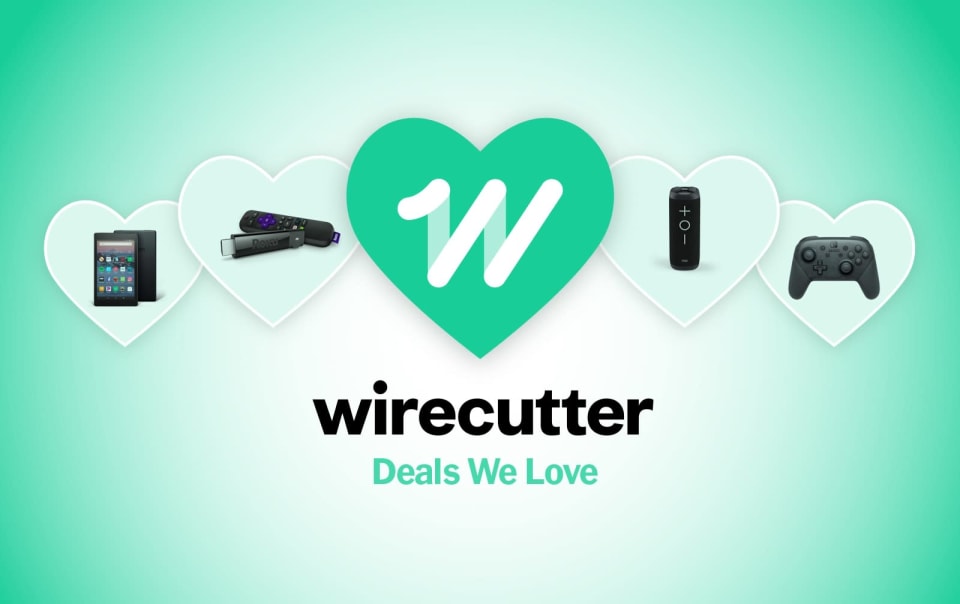 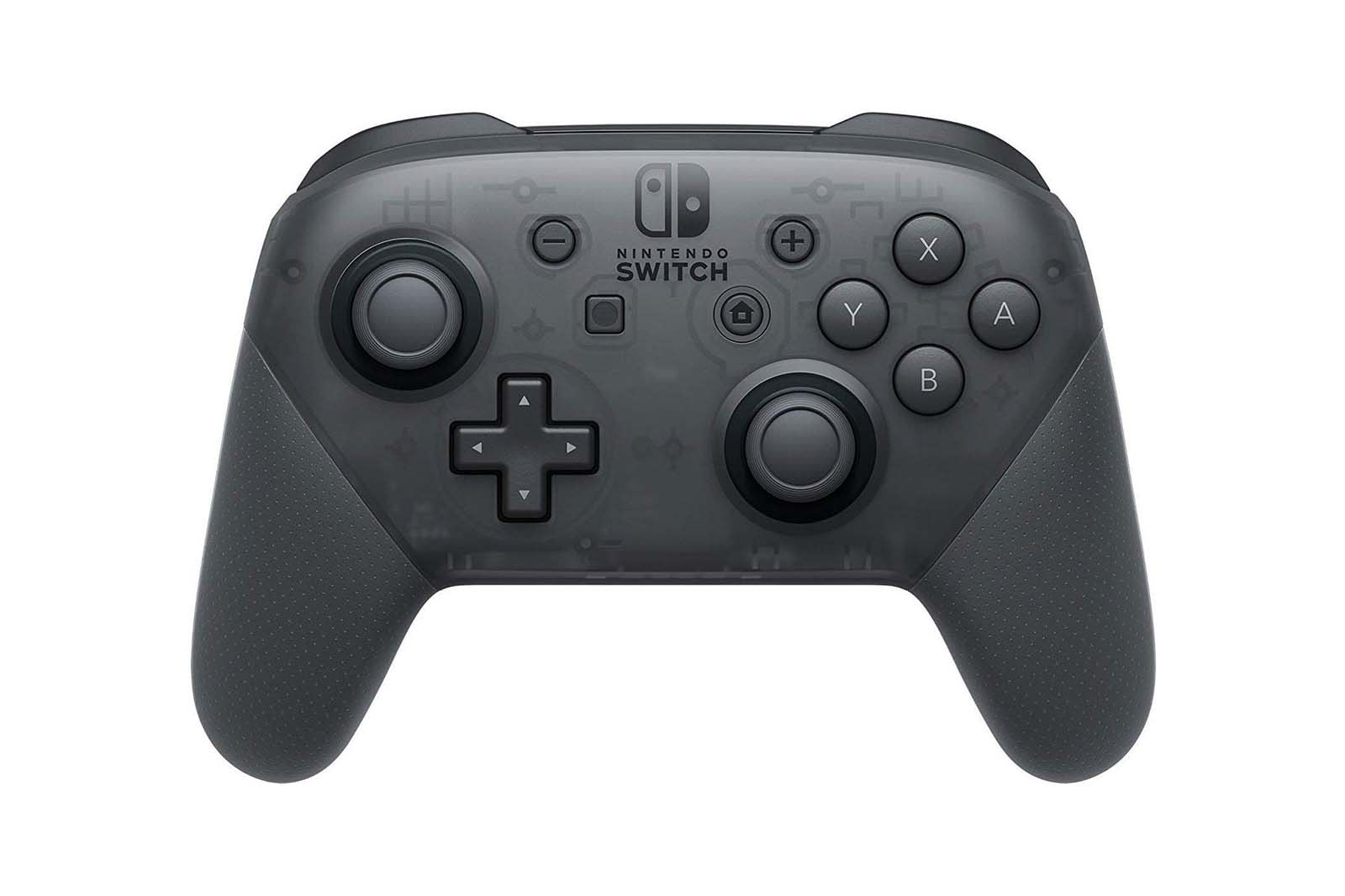 If you're an avid Switch user, there's definitely ample reason to check out this controller, designed to be more comfortable than Joy-Cons (even with the accompanying grip). The Nintendo Switch Pro Controller is down to $50, matching the best price we've seen. At this price, it's a great deal if you play lots of single-player games while docked.

The Nintendo Switch Pro controller is the controller pick for long sessions in our guide to the best Nintendo Switch accessories. Wirecutter Editor Andrew Cunningham wrote, "The Joy-Con grip that comes with the Switch makes the two Joy-Cons into a decent controller, but if you're planning to play a lot of Mario or Zelda, you owe it to yourself to buy Nintendo's Switch Pro Controller. It's a wireless controller similar to Microsoft's Xbox One controller, and its joysticks, face buttons, shoulder buttons, and triggers are all more comfortable and satisfying than the ones on the Joy-Cons, especially for long play sessions. It also supports all the same motion controls and Amiibo scanning features as the Joy-Cons, for the games that need it. It costs between $60 and $70, which is a little expensive, but if you play lots of single-player games with the Switch in its dock, it's definitely worth it." 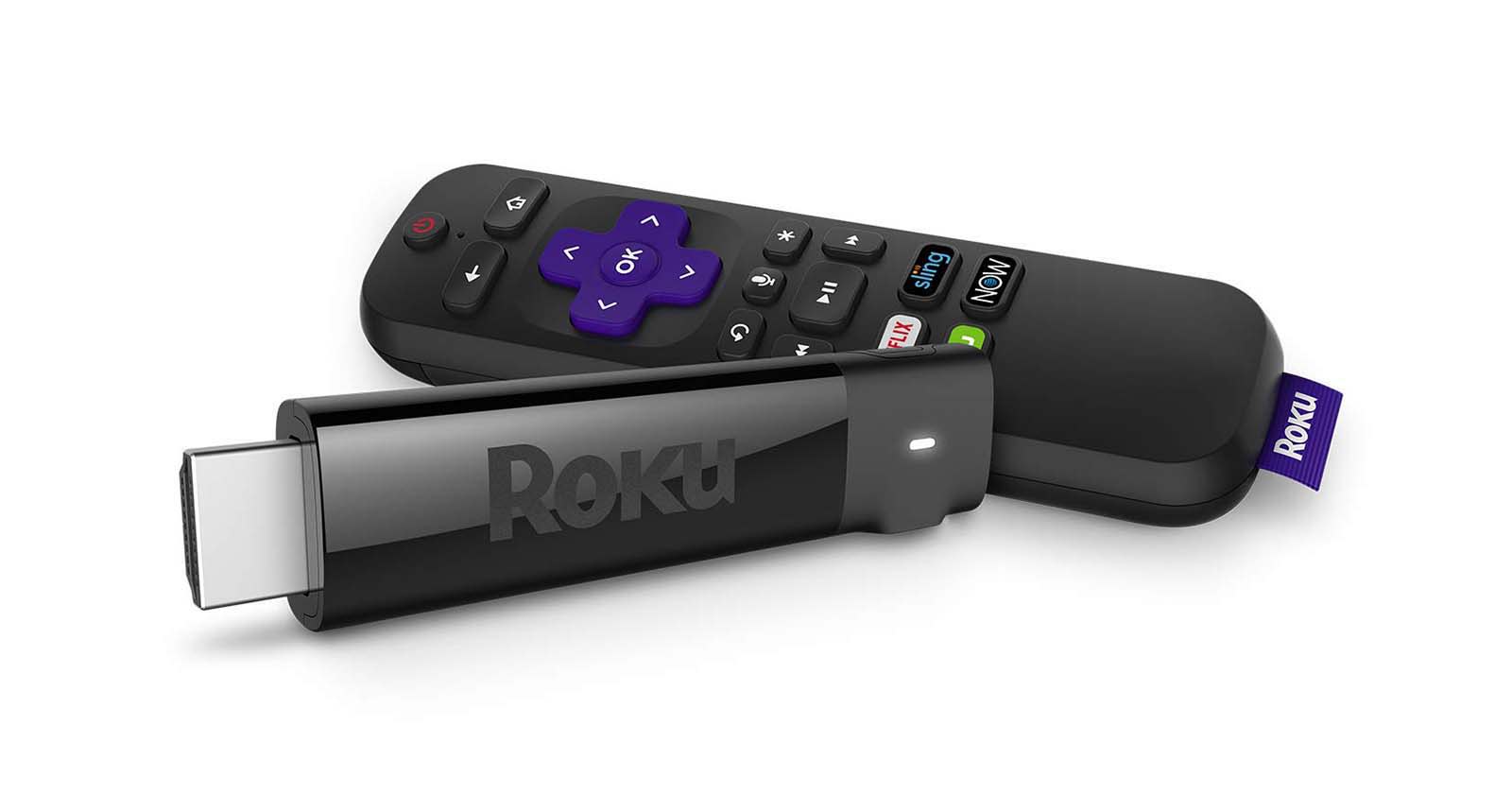 Available again for $50 from $60, while this isn't the lowest price we've seen for this 4K streaming device, it's still a solid deal for the combination of compact size and robust selection of content this option offers. A streaming stick like the Roku Streaming Stick+ is a great option for those who want their entertainment center to have a clean look.

The Roku Streaming Stick+ is the top pick in our guide to the best media streaming devices. Wirecutter Senior Staff Writer Chris Heinonen wrote, "The Roku Streaming Stick+ offers the widest selection of content and the best search and content selection of all the media streamers we've tested. It supports 4K, including HDR10 and WCG (but not Dolby Vision), and it has an external antenna for better Wi-Fi reception. This is an HDMI stick that plugs directly into your TV's HDMI input and can be powered by a TV's USB port—so you don't have to add another box to your gear rack and run another HDMI cable to the TV." 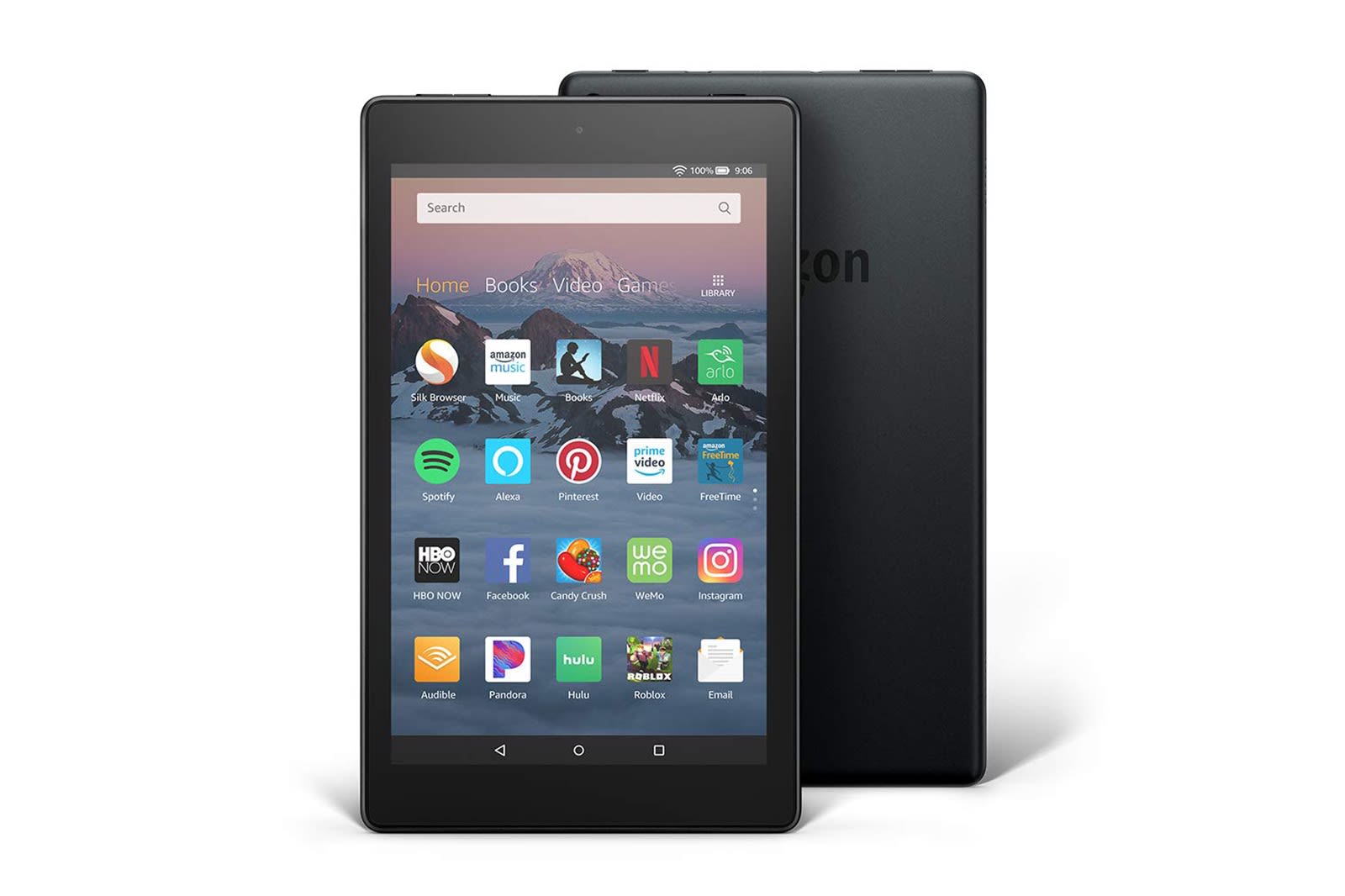 The budget pick in our guide to the best Android tablets, the Amazon Fire HD 8 has dropped back down to $60. It's a fine deal on an already affordable tablet that's great for reading or watching video (especially Amazon content), but we see it $10 cheaper a few times a year, meaning you'll likely see it for $50 in July if you can wait. However, if you're seeking an ultra-affordable tablet for yourself or a child and you need one now, this is a nice option.

The Amazon Fire HD 8 is the budget pick in our guide to the best Android tablets. Ryan Whitwam wrote, "Most people use tablets for streaming video, browsing the web, and reading. The Amazon Fire HD 8 excels at video and reading and is okay at basic browsing; it's the best budget Android tablet we've tested. At the time of writing, the Fire HD 8 starts at just $80 (with lockscreen ads), but it's slower and has a worse screen than the Huawei MediaPad M5 or Samsung Galaxy Tab S4. The base model of the Fire HD 8 has only 16 GB of storage, but it accepts microSD cards, so you can add another 64 GB for around $20. It also uses Amazon's services, not Google's, which means there's no easy way to use the Google Play Store or Google apps. Amazon's software also bombards you with "suggestions" for books and apps that are little more than ads." 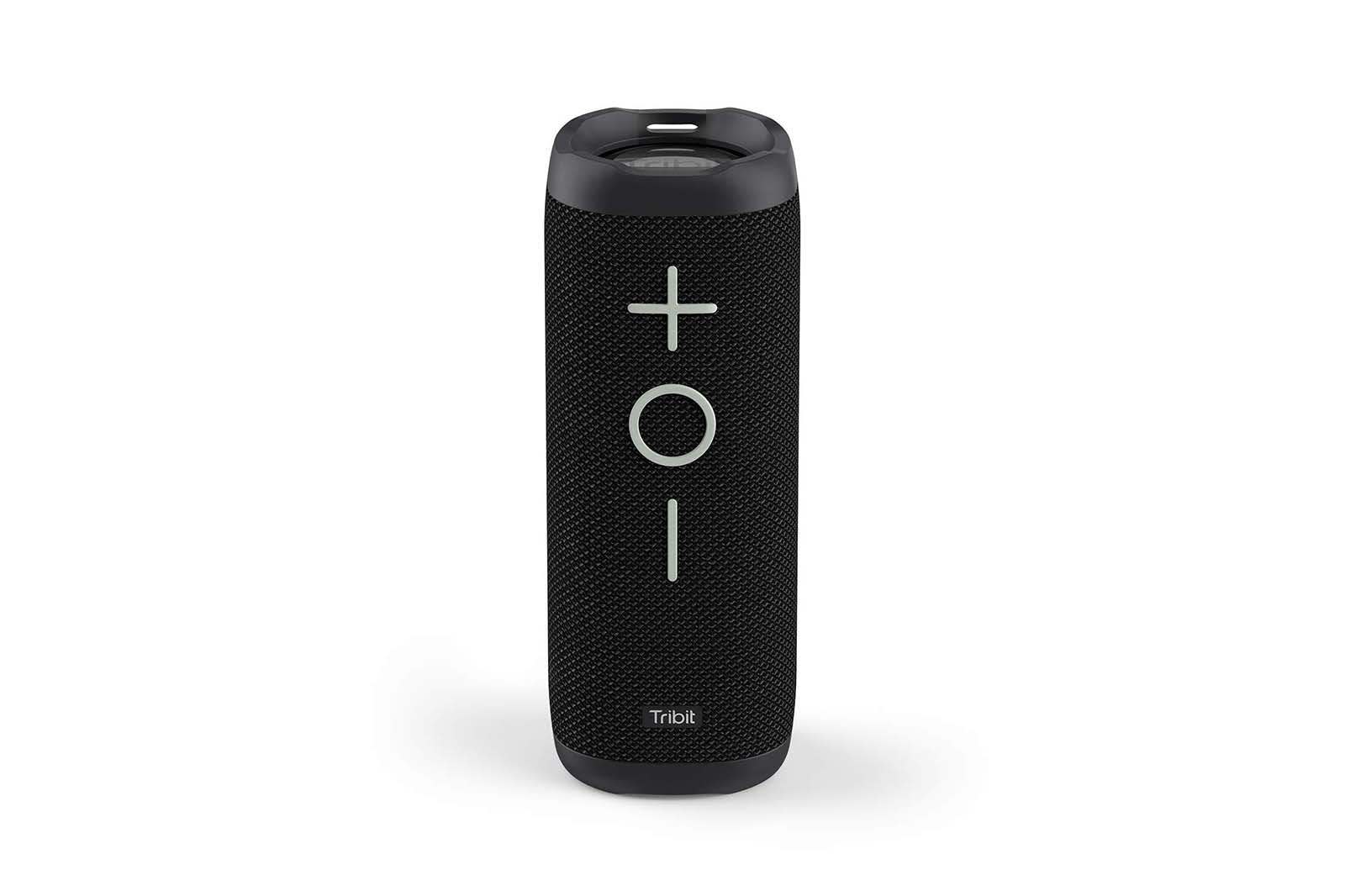 Down to $52 with clip on-page coupon and code DADMBOOM, this is the lowest price we've seen from a reliable seller for this rugged Bluetooth speaker. Offering great sound to go along with features like stereo pairing (if you have two), waterproofing, speakerphone, and nine hour battery life, the 360° has the qualities of a more expensive speaker even at full price, making the additional savings a greater value.

The Tribit 360° Sound Speaker is our top pick in our guide to the best portable Bluetooth speaker. Wirecutter Editor Brent Butterworth wrote, "Eighty-two percent of Wirecutter readers say that good sound is their number-one priority in a Bluetooth speaker, and Tribit seems to have the same idea—because there's nothing fancy about the Tribit 360° Sound Speaker except the sound. Among the speakers in its price and size class, the 360° Sound (which used to be sold as the Tribit X-Boom) was the unanimous favorite in our blind test. Although it may not have a lot of bells and whistles, the Tribit 360° Sound has the features that matter: It's portable, it's waterproof, and it has good battery life and Bluetooth range."

In this article: Amazon Fire HD 8, av, deals, entertainment, gadgetry, gadgets, gaming, gear, home, mobile, Nintendo, partner, Roku Streaming Stick+, Switch Pro controller, syndicated, the wirecutter, Tribit 360 speaker, wirecutter
All products recommended by Engadget are selected by our editorial team, independent of our parent company. Some of our stories include affiliate links. If you buy something through one of these links, we may earn an affiliate commission.