The floating box hovers over other windows and applications.
C. Fisher|06.21.19
@cfisherwrites

Netflix appears to be testing a "pop-out player." The feature lets users watch videos in a small floating box that hovers above other windows and applications, and the tool could be ideal for multitasking.

To use the pop-out player, users will click a small icon along the bottom of the screen. Once the new window appears, you can resize it and position it wherever you'd like. At the moment, subtitles are not yet available in the window.

Only one staff editor at Engadget has the option, but it appears some users spotted the feature earlier this month. Though, Netflix hasn't made an official announcement. Engadget has reached out to the company to confirm.

Update 6/21/19 11:25AM ET: In response to Engadget's request for confirmation that Netflix is testing a pop-out player, Netflix sent the image below. 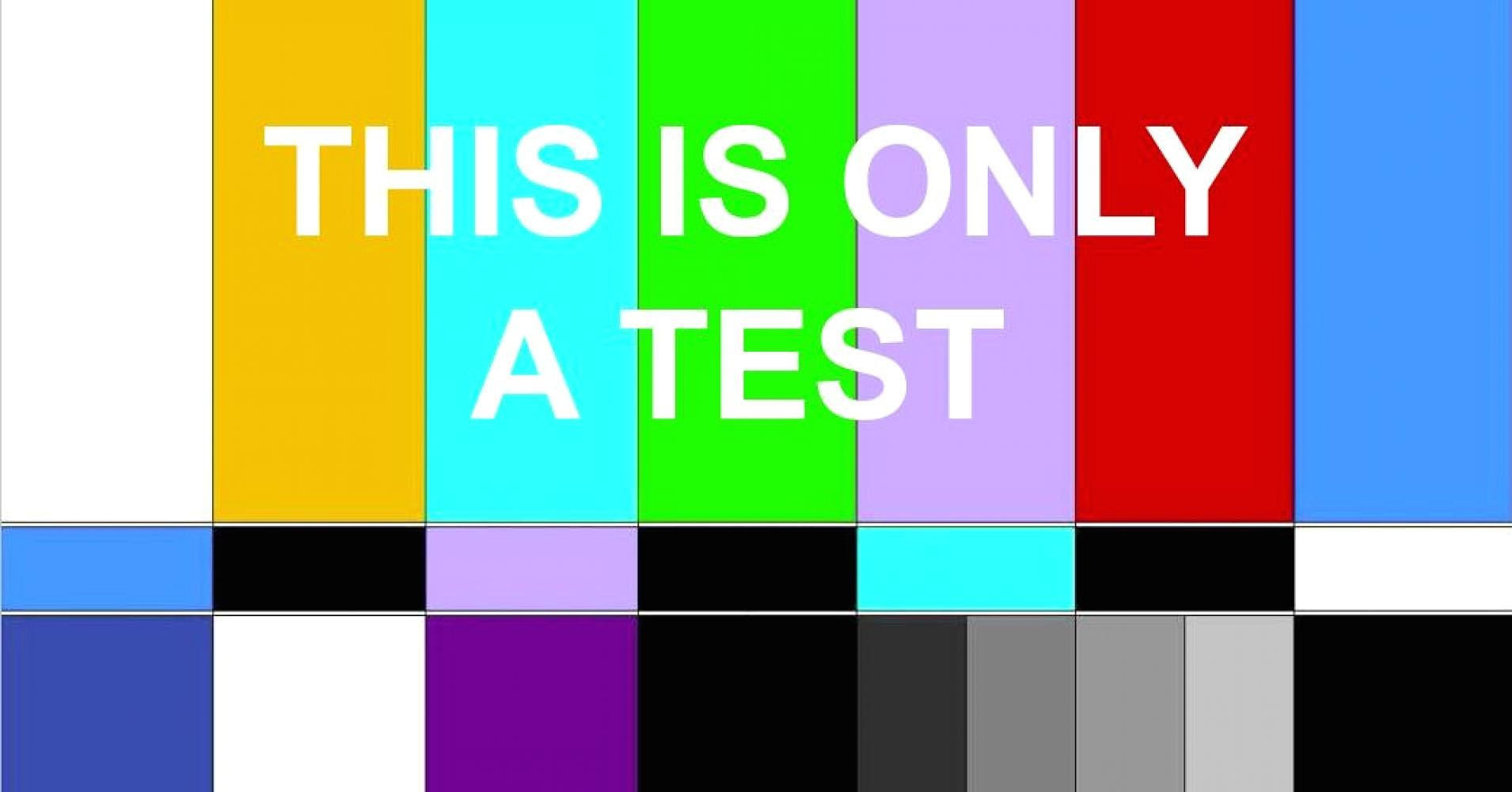