BMW Vision M Next: An autonomous car for people who love driving

A hybrid sports car with self-driving on tap.

There's a fear from some that when cars drive themselves, that'll be the end of the joy of driving. Why even get behind the wheel if your vehicle can get you to your destination while you sit back and relax? BMW -- which boasts the tag line "the ultimate driving machine" -- has a concept that'll appease the future-looking owner that doesn't want to deal with the horrors of gridlock but needs to feel like they're in control while carving up mountain passes.

At its NextGen event in Munich, Germany, the automaker took the wraps off the Vision M Next concept. The i8 inspired plug-in hybrid with the performance-focused M moniker promises the best of both worlds. An autonomous car that'll get you to your destination while you relax or catch up on work, and a sports car with enough power to quicken the pulse while under a driver's control.

To help shore up its bona fides as a "driver's car" the low-slung concept offers drivers the choice between all-wheel drive and rear-wheel drive. The turbocharged four-cylinder hybrid powertrain outputs 600 horsepower and has a top speed of 186 miles an hour. You know, just in case the carpool lane ever gets supercharged. 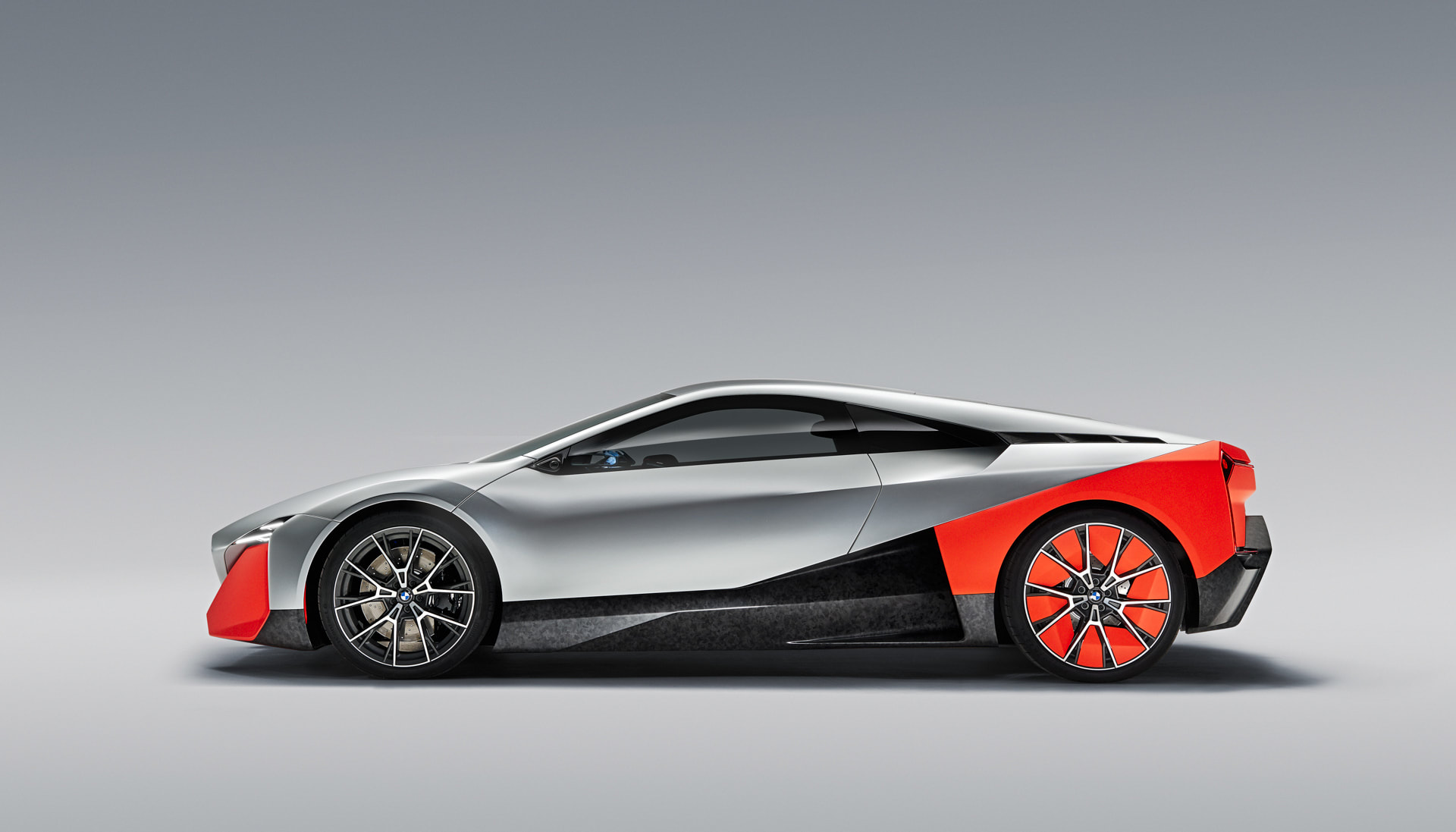 The vehicle will do zero to 60 in about three seconds and has a pure EV range of 62 miles. More than enough to cover the daily commute of most folks with range to spare for a few errands. But the tech goes beyond just driving itself, going fast, and range numbers.

The BMW Vision M Next concept uses facial recognition to unlock itself. No word on if you'll need a keyfob to actually start the vehicle, but it's fun to think about your car recognizing you from across the parking lot.

The gull-wing doors open with just a touch to reveal a rather sparse "Boost pod" interior. Instead of the typical dash cluster and center console, everything is handled by the AR heads-up-display. BMW says that the information on that display adjusts as the vehicle speeds up. The faster it drives, the more the display focuses on driving-related information. A nifty trick that reduces the time someone's eyes are away from the road where they should be concentrating their attention. 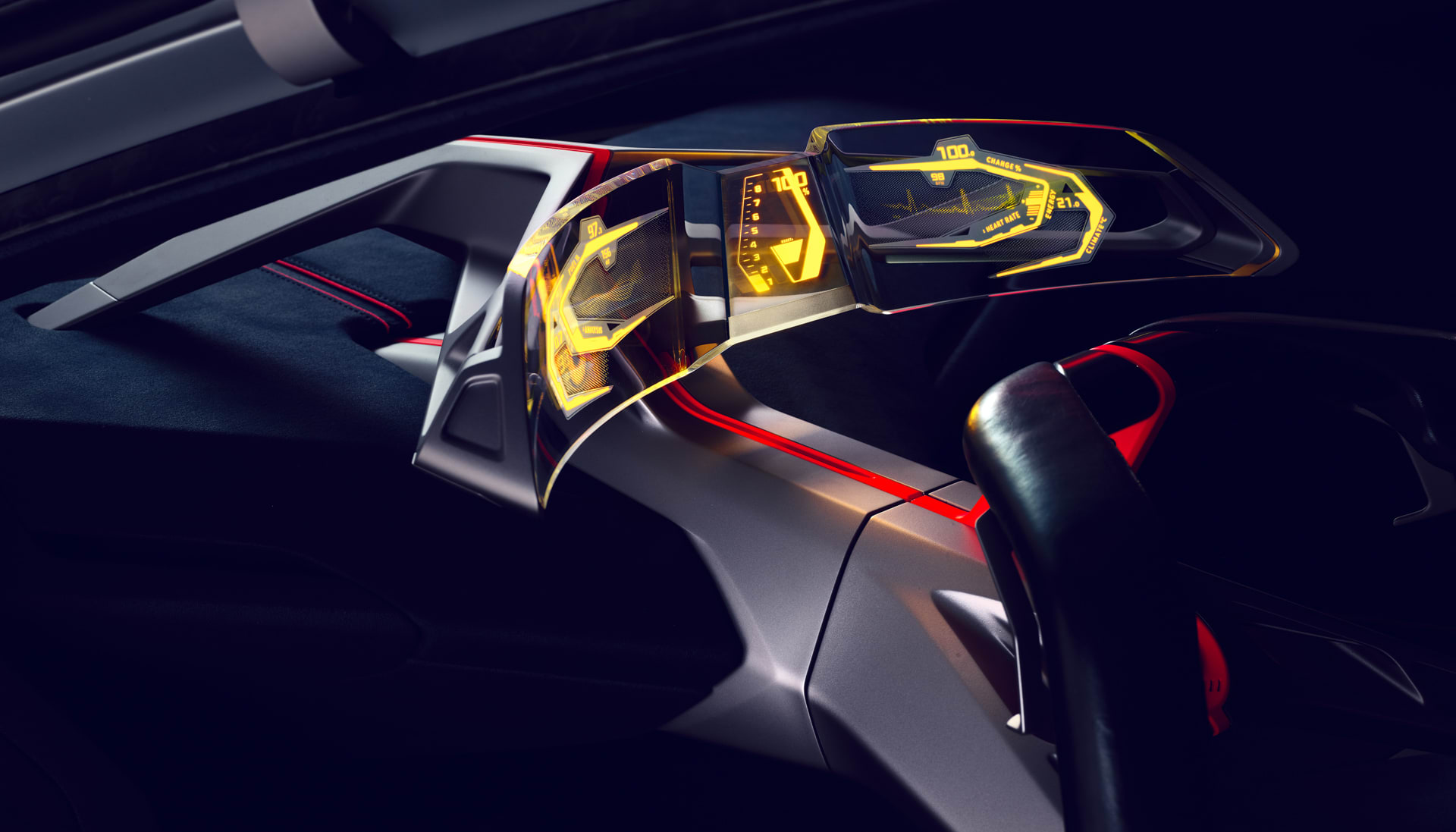 All of this in a design that's a concept now, but some of the elements could make their way into a production vehicle. Ahead of the unveiling BMW CTO Klaus Fröhlich said about the BMW concept car and motorcycle: "If you like them, perhaps I'll be asked to build them."

So if you're interested and you have the type of money that'll put an autonomous sports car in your garage, give BMW a shout.