At Engadget, we spend every day looking at how technology will shape the future. But it's also important to look back at how far we've come. That's what This Week in Tech History does. Join us every weekend for a recap of historical tech news, anniversaries and advances from the recent and not-so-recent past. This week, Amazon turns 25.

Few companies have done more to shape the modern internet (and, some might argue, modern capitalism) than Amazon. CEO Jeff Bezos incorporated the company 25 years ago today, and it was another year before Amazon launched as an online bookstore. It was still longer before it became the internet Goliath it is now -- but the list of things that Amazon has significantly changed 25 years in is dizzying.

The company made it simple to order just about anything online and get it shipped very quickly. Its ability to promise delivery in two days for so many items upended the way most internet retailers operated, and had a significant impact on brick-and-mortar retail as well. Amazon Prime took this further: If you're paying an annual subscription fee for fast shipping, you might as well buy everything you can from Amazon.

The Kindle, Amazon's first piece of hardware, took e-readers to the masses and similarly shook up the physical book business that the company capitalized on when it launched. By 2010, in fact, more Kindle books were sold on Amazon than physical hardcover ones. After the Kindle, Amazon got more broadly into entertainment hardware with the Fire TV streaming box and Fire tablets -- they didn't exactly disrupt those product categories, but they can do a lot for not much cash -- and they made it easy to buy and watch video from Amazon. Alexa, meanwhile, was a big deal in multiple ways: It introduced to the mainstream home speakers powered by a digital assistant. And by making it work with thousands of other smart home products, it pushed that entire category forward. 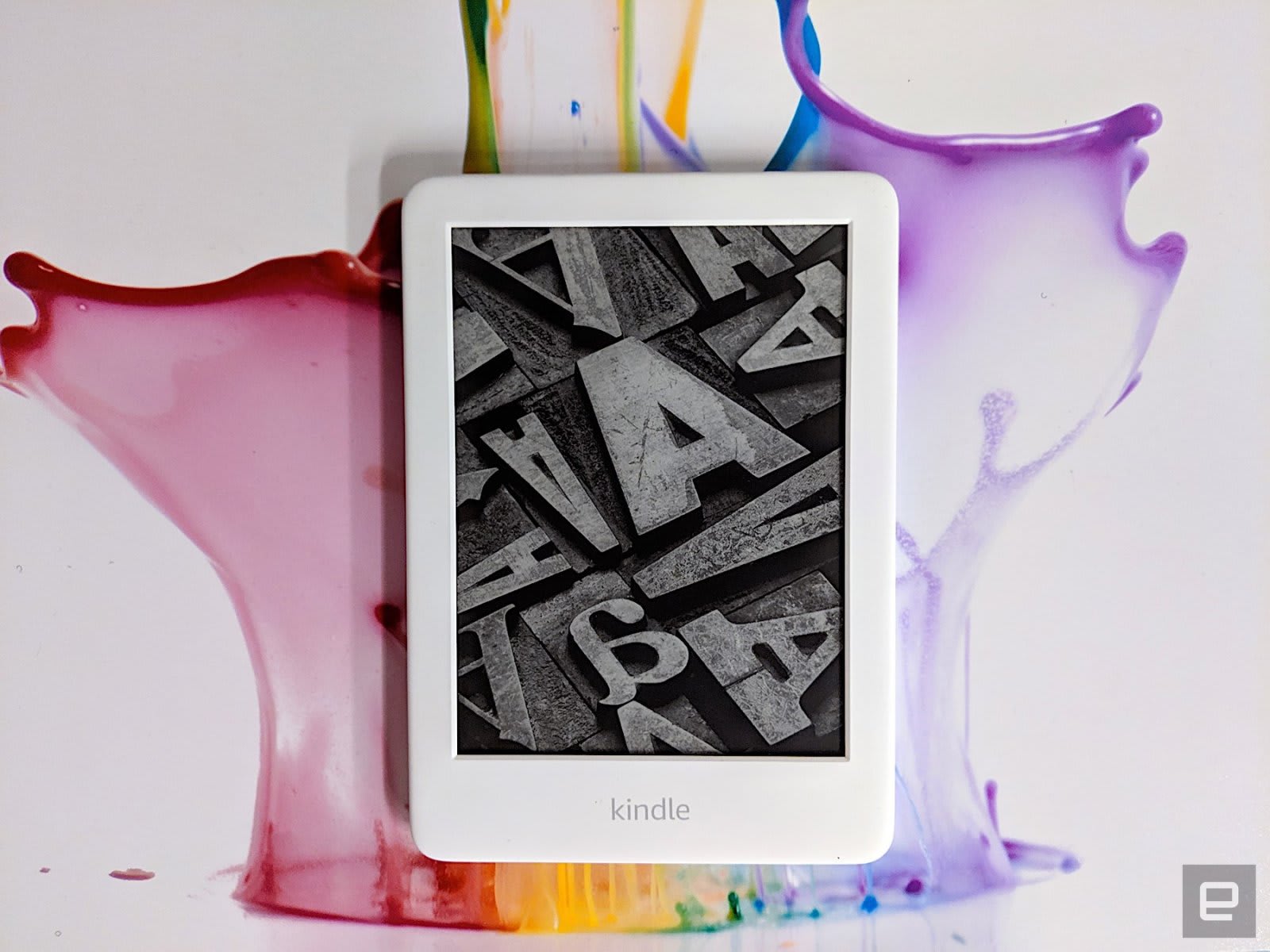 These are just a few of the most significant customer-focused moves Amazon has made over the past 25 years, but Amazon Web Services made the company ubiquitous across the internet. AWS was officially conceived in 2002 and was relaunched in 2006 after a few years of experimentation. The company's Simple Storage Service (S3) effectively made cloud-based infrastructure more cost effective.

That's a bit of a simplification, but the end result is that so much of the internet relies on AWS that it's next to pointless to try and use the web without it. Earlier this year, Kashmir Hill wrote a series for Gizmodo in which she tried to live without Amazon and other tech giants like Apple, Google, Microsoft and Facebook. As it turned out, avoiding Amazon was perhaps the biggest challenge. Hill's VPN blocked 23 million IP addresses controlled by Amazon during her experiment, and her devices tried to ping Amazon-controlled servers nearly 300,000 times during the course of a week. "Amazon has embedded itself so thoroughly into the infrastructure of modern life, and into the business models of so many companies, including its competitors, that it's nearly impossible to avoid it," she wrote, summing up how deeply futile it is to be a person living in the modern era trying to avoid the company.

Oh, and let's not forget the acquisitions. Over the years, Amazon has taken over audio book provider Audible, digital comics marketplace Comixology, home security company Ring, fellow online retailers Zappos and Woot, live-streaming platform Twitch and -- perhaps most significantly, Whole Foods. That last acquisition, which happened in June 2017, immediately gave Amazon a massive brick-and-mortar footprint, something the company had experimented with but never committed to in a significant way. And while Amazon and Whole Foods originally said the stores would be operated independently, it didn't take long before Kindles and Fire tablets were on sale alongside organic vegetables. And, as anyone could have guessed, too, Amazon Prime members have access to deals that others don't. 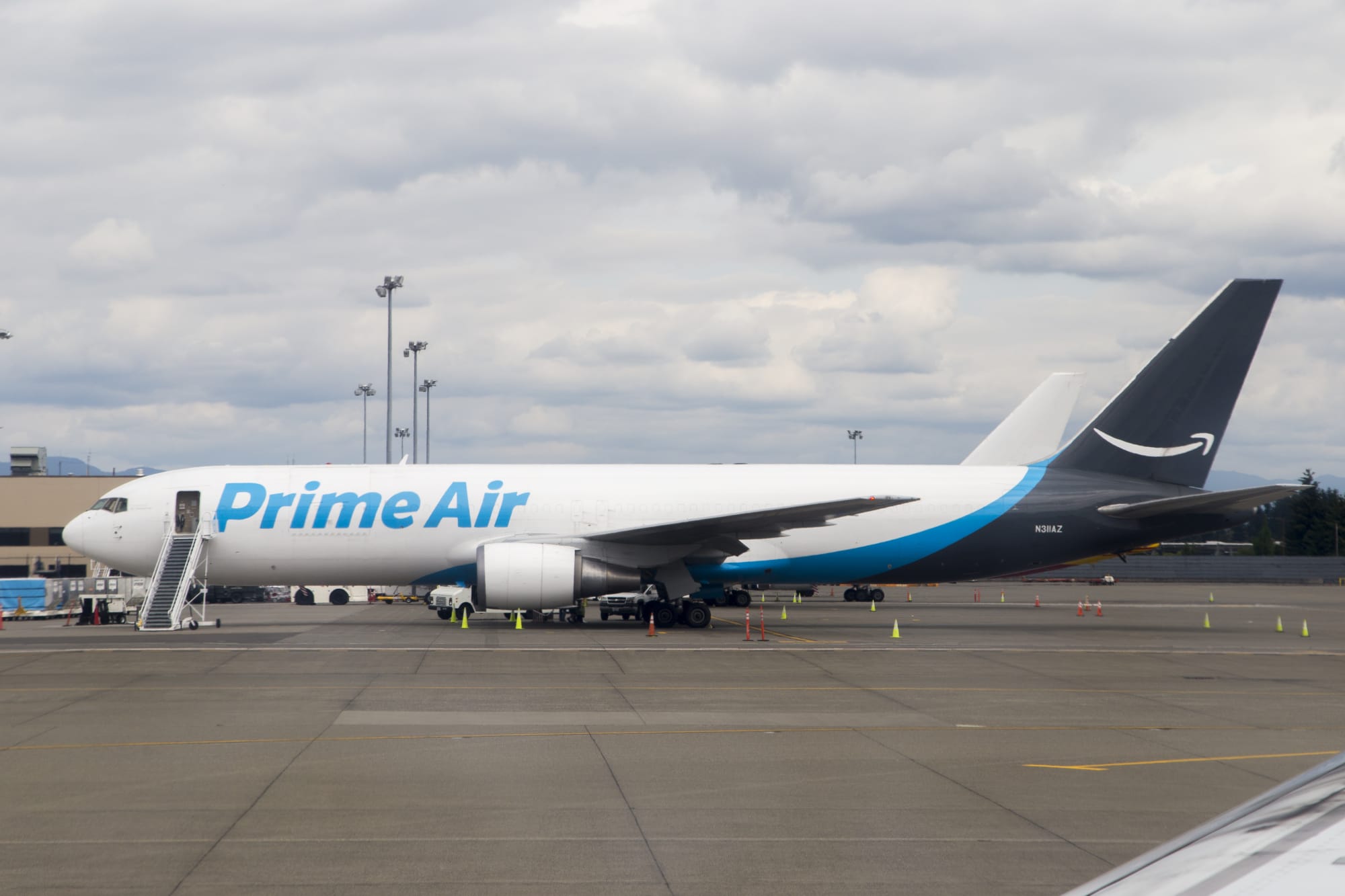 As Amazon has entered more industries, its size, scale and influence has exploded. From 2014 to 2018, revenue nearly tripled, from an already staggering $89 billion to $233 billion. And its profits have surged even more. Between 2007 and 2014, net income bounced around from a high of $1.15 billion in 2010 to a low point where Amazon lost $241 million in 2014. The company's profit later skyrocketed to $10.1 billion in 2018; clearly, its investments and diversification have paid off, with no one enjoying the success more than CEO Jeff Bezos. According to Forbes, he is the world's richest person with a net worth of $159.2 billion, more than $50 billion more than Bill Gates, number two on the list.

With this dominance has come increasing scrutiny into Amazon's unavoidable, and sometimes destructive, role in the world. Prime deliveries mean more boxes end up in landfills, and that's only scratching the surface of its ecological impact. Delivery trucks and planes ferrying your goods quickly around the globe means increased emissions, while plenty of power is needed to keep shipping and fulfillment centers running. AWS data centers also take a toll, though the company is being more transparent about its efforts to get that operation carbon-neutral. But AWS only exceeded 50 percent renewable energy usage in 2018, so there's still a long way to go.

Beyond its environmental impact, Amazon has been under fire for a variety of issues including poor worker conditions, low pay, opposing unions; working with law enforcement on a controversial facial recognition program; and contributing to the general downfall of independent retailers. And with a number of US politicians talking up greater oversight of the country's massive technology oligarchies, it's not a stretch to imagine Amazon defending itself against anti-competitive claims and potential privacy before long.

That said, it's hard to predict what Amazon will look like 25 years, or even five years from now. But when we look back at the companies that have shaped the modern internet, Amazon is right at the top, for better and worse. Indeed, Amazon is a pretty strong metaphor for the best and worst of the internet itself.