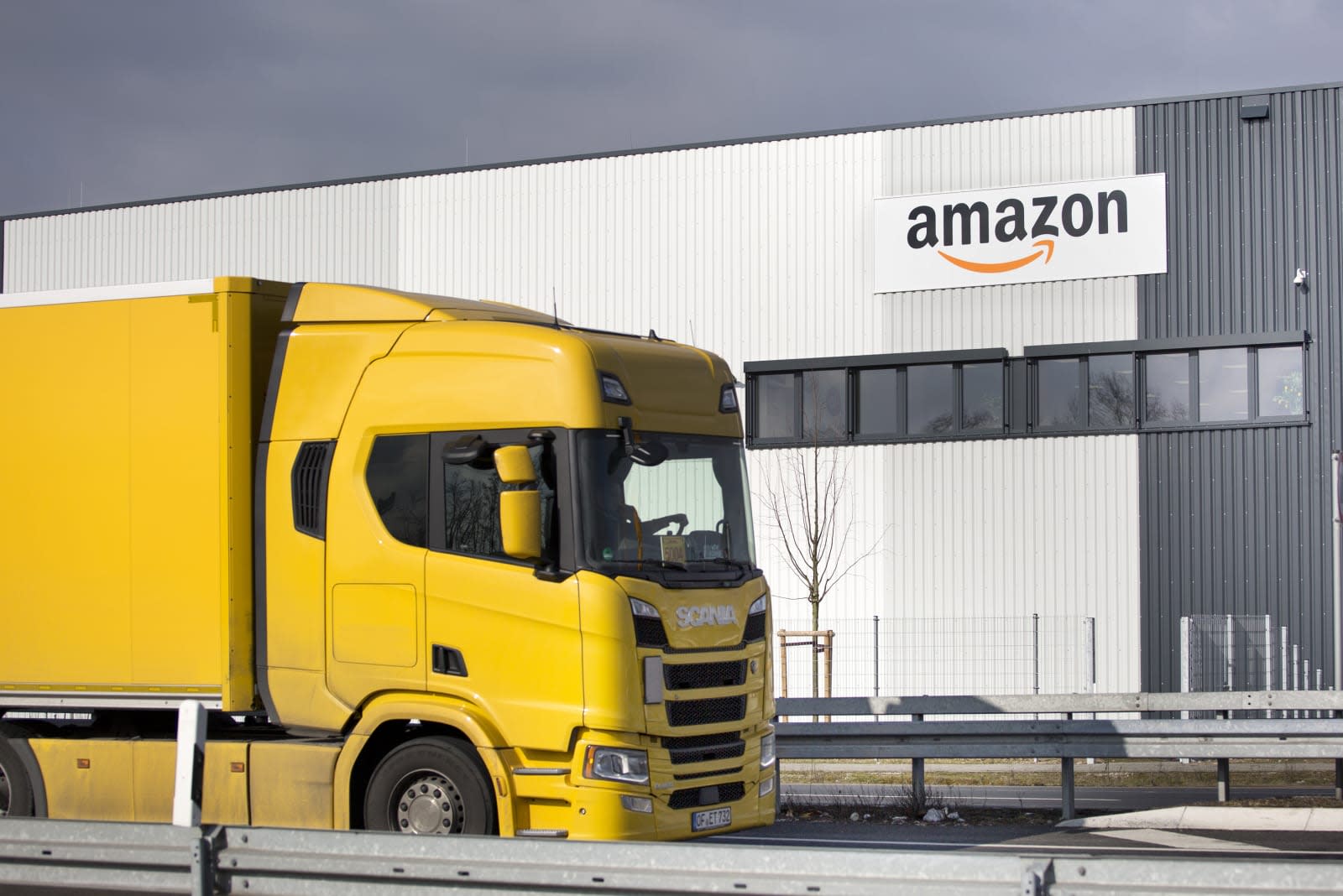 Amazon doesn't have a shining reputation when it comes to the way it handles its third-party sellers. Merchants have reported restrictions on where they can sell, being kicked off the site for no obvious reasons and issues with counterfeiting. But Germany has forced Amazon to change its attitude, and the retailer will now be overhauling its terms of service for third-party sellers worldwide.

Germany's anti-trust authority has agreed to drop a seven-month investigation into Amazon's merchant terms after Amazon said it would amend its Business Services Agreement. The new terms, which will take effect within 30 days, will mean Amazon now complies with European rules governing liability towards its business partners on its European platforms. It will have to give merchants 30 days' notice -- and an explanation -- before removing a seller from the platform, and merchants in Europe will be able to take Amazon to court in their own country. Previously this was only possible in Luxembourg.

According to the Federal Cartel Office, other changes will cover product descriptions, ease of understanding Amazon's terms of services and fairer presentation of customer reviews. Merchants will also be able to appeal against Amazon's decisions on who bears the costs of returns and refunds.

The changes will take effect in Germany, Britain, France, Italy and Spain, as well as other worldwide sites in America and Asia. In a statement, Amazon said it will "continue working hard, investing heavily, and inventing new tools and services to help [its] selling partners around the world reach new customers and grow their business."

The announcement comes on the same day that the European Commission opened a formal antitrust investigation against Amazon, designed to assess whether Amazon's use of sensitive data from independent retailers who sell on its marketplace is in breach of EU competition rules. It's perhaps unsurprising, then, that Amazon has conceded to new terms for merchants. As Reuters reports, according to a person familiar with the matter, the European Commission has already been consulting third party merchants for months. So its new terms could well be an attempt to show willing in the face of what could eventually be a hefty penalty.

In this article: amazon, anti-trust, business, gear, Germany, internet, merchant, politics, seller, services, terms, third party, entertainment
All products recommended by Engadget are selected by our editorial team, independent of our parent company. Some of our stories include affiliate links. If you buy something through one of these links, we may earn an affiliate commission.