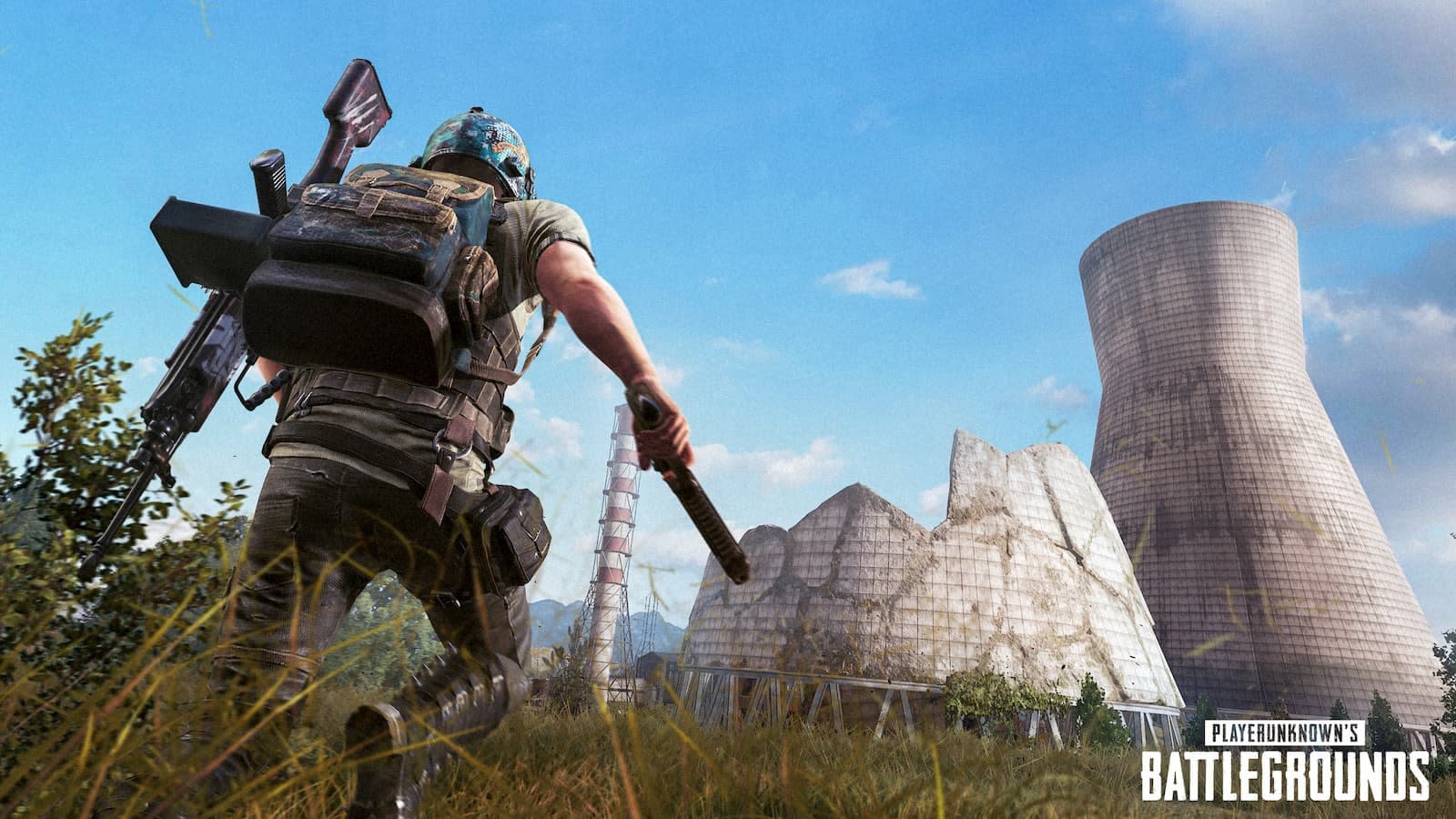 Erangel, the map in which the battle royale craze truly began in PlayerUnknown's Battlegrounds, is getting a major overhaul for season 4. PUBG Corp said the update brings Erangel in line with more recent maps, adding new buildings, revamping terrain and improving graphics.

The changes reflect the map's battle-ravaged history, with abandoned tanks and artillery, trenches, shoreline barriers and camo netting littering the landscape, while some structures show more signs of damage. Based on player feedback, PUBG Corp is also reducing the grass density, color saturation and overall brightness. 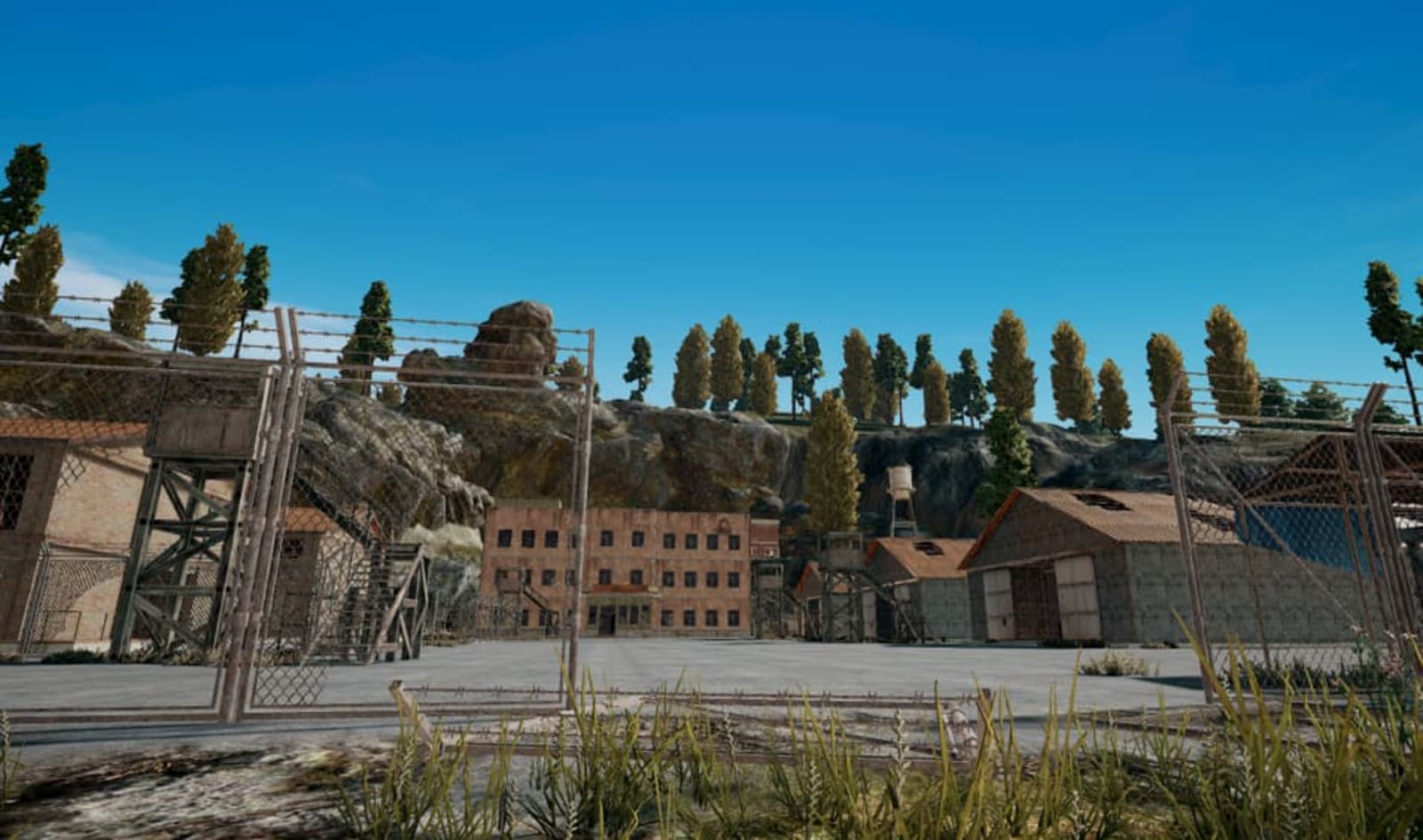 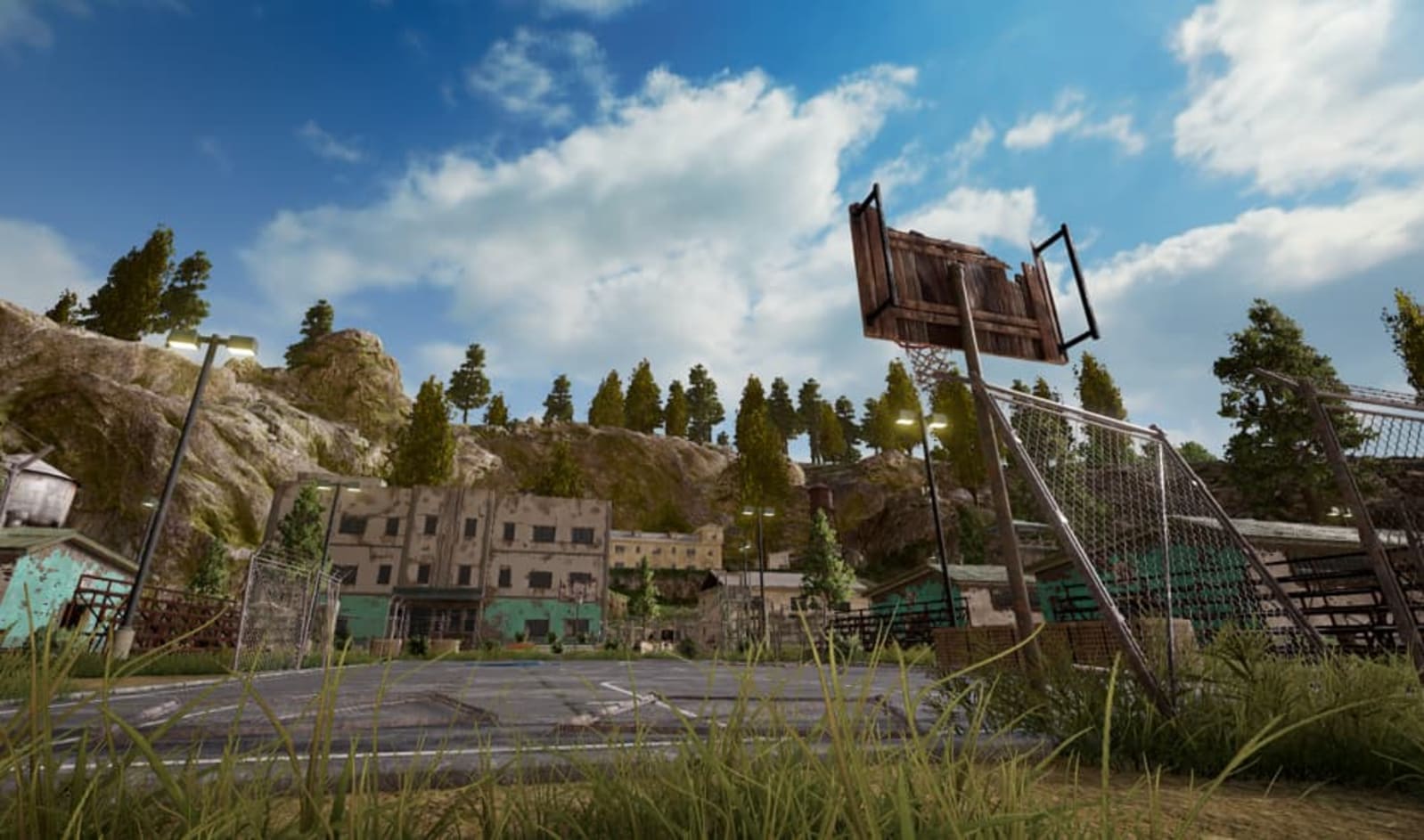 Car radio is also coming to PUBG which, for an added touch of realism, only the vehicle's driver will be able to control. Playable (and destroyable) turntables will also spawn randomly throughout Erangel.

The update also includes a litany of weapon tweaks and the first balance changes for vehicles, including an auto-acceleration feature, improved handling on real-wheel drive machines and tweaks to speeds and damage limits. Drivers will also be able to "lock" the BRDM-2 armored vehicle so only teammates can enter. In another gameplay update, you'll be able to heal and boost while moving.

The latest survivor pass will naturally offer new missions and rewards, while there'll be new co-op missions so you can team up with buddies to make progress. If you buy the pass, you'll pick up PUBG's first vehicle skin, which is for the UAZ.

From now on, PUBG Corp says major updates, particularly for gameplay and content changes, will be tied to new seasons. The 4.1 patch is live now on the test servers, will hit the full PC game on July 24th and is set to drop on consoles later in the summer. Meanwhile, a neat story trailer, perhaps an early sign of the PUBG "narrative experience" we've been hearing about, gives some insight as to why all those people are running around shooting each other in the first place.

In this article: art, av, battle royale, battleroyale, erangel, gaming, playerunknowns battlegrounds, playerunknownsbattlegrounds, pubg
All products recommended by Engadget are selected by our editorial team, independent of our parent company. Some of our stories include affiliate links. If you buy something through one of these links, we may earn an affiliate commission.