This is Huawei's Android backup plan. 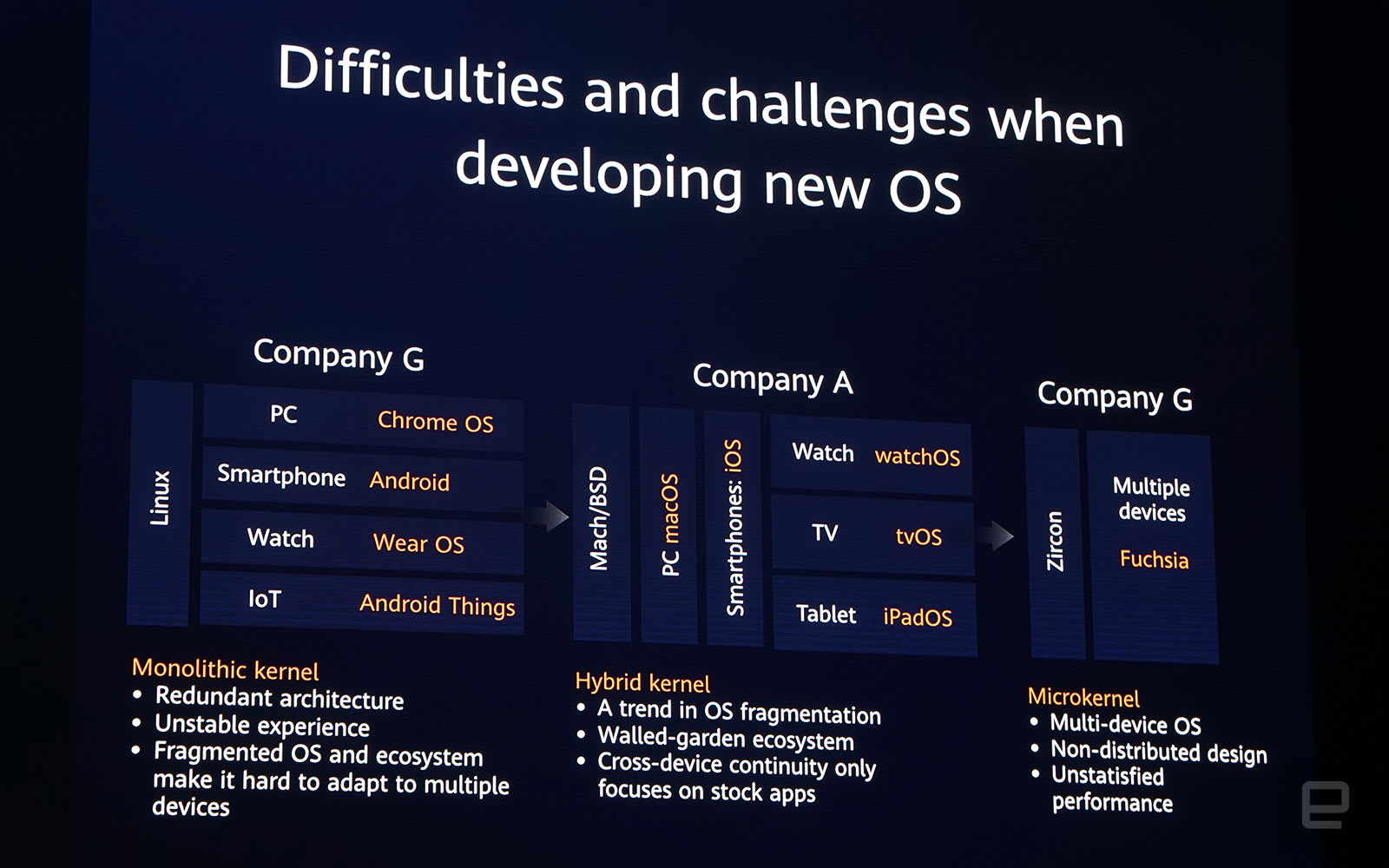 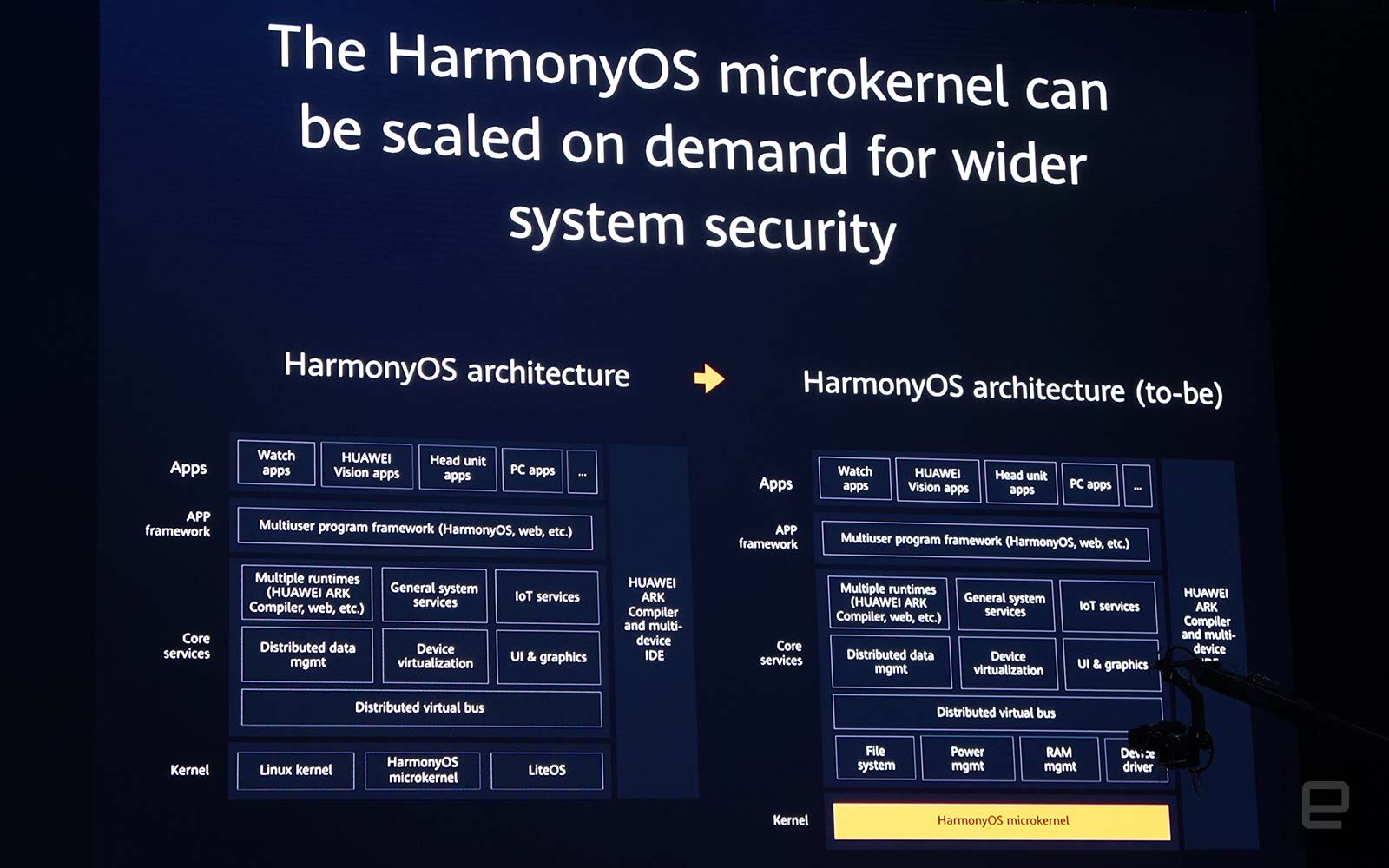 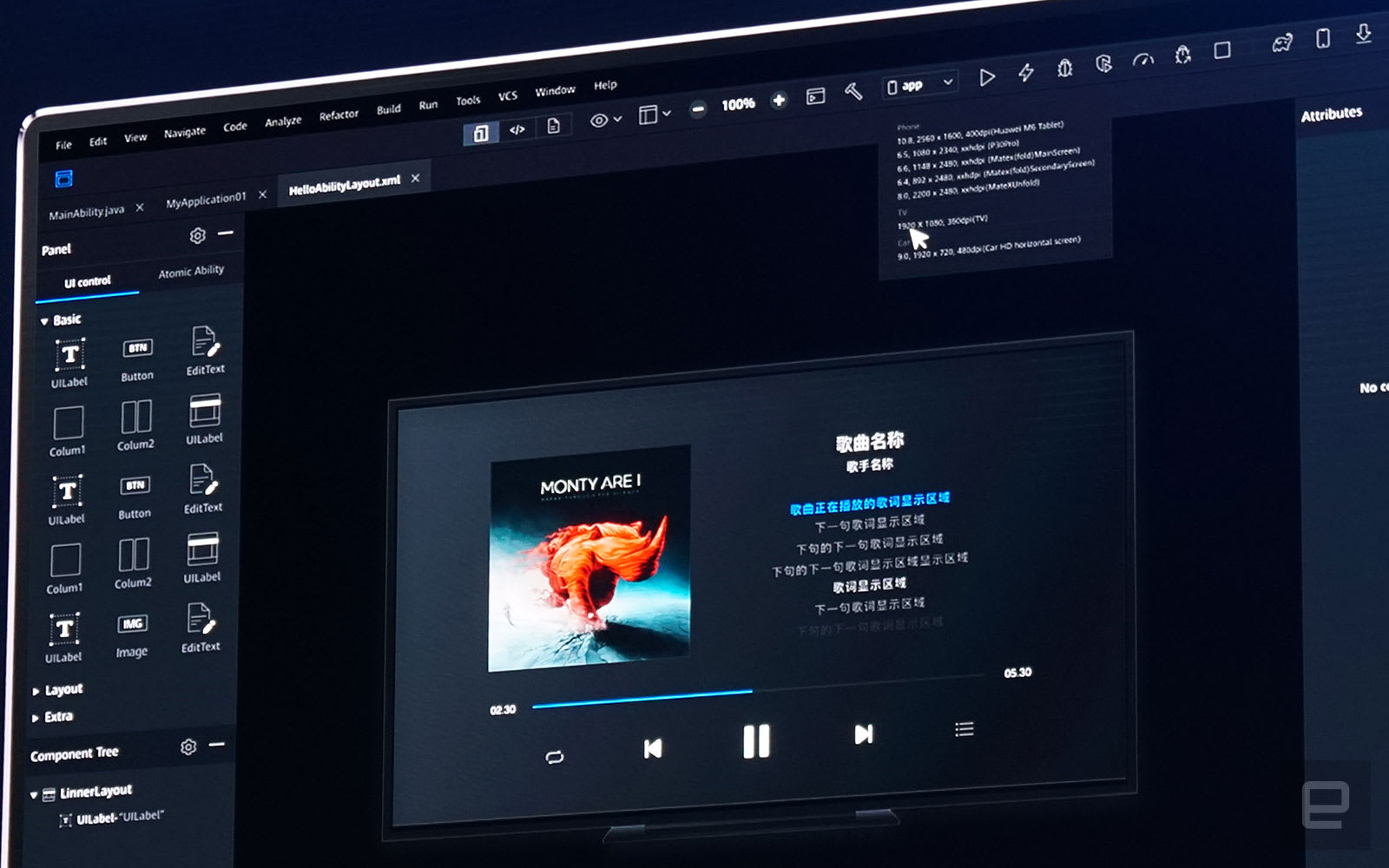 All products recommended by Engadget are selected by our editorial team, independent of our parent company. Some of our stories include affiliate links. If you buy something through one of these links, we may earn an affiliate commission. All prices are correct at the time of publishing.
Huawei reveals HarmonyOS, its alternative to Android
gear
harmony
harmony os
harmonyos
hdc19
hdc2019
hongmeng
hongmeng os
hongmengos
huawei
iot
mobile
os
richard yu
richardyu
software