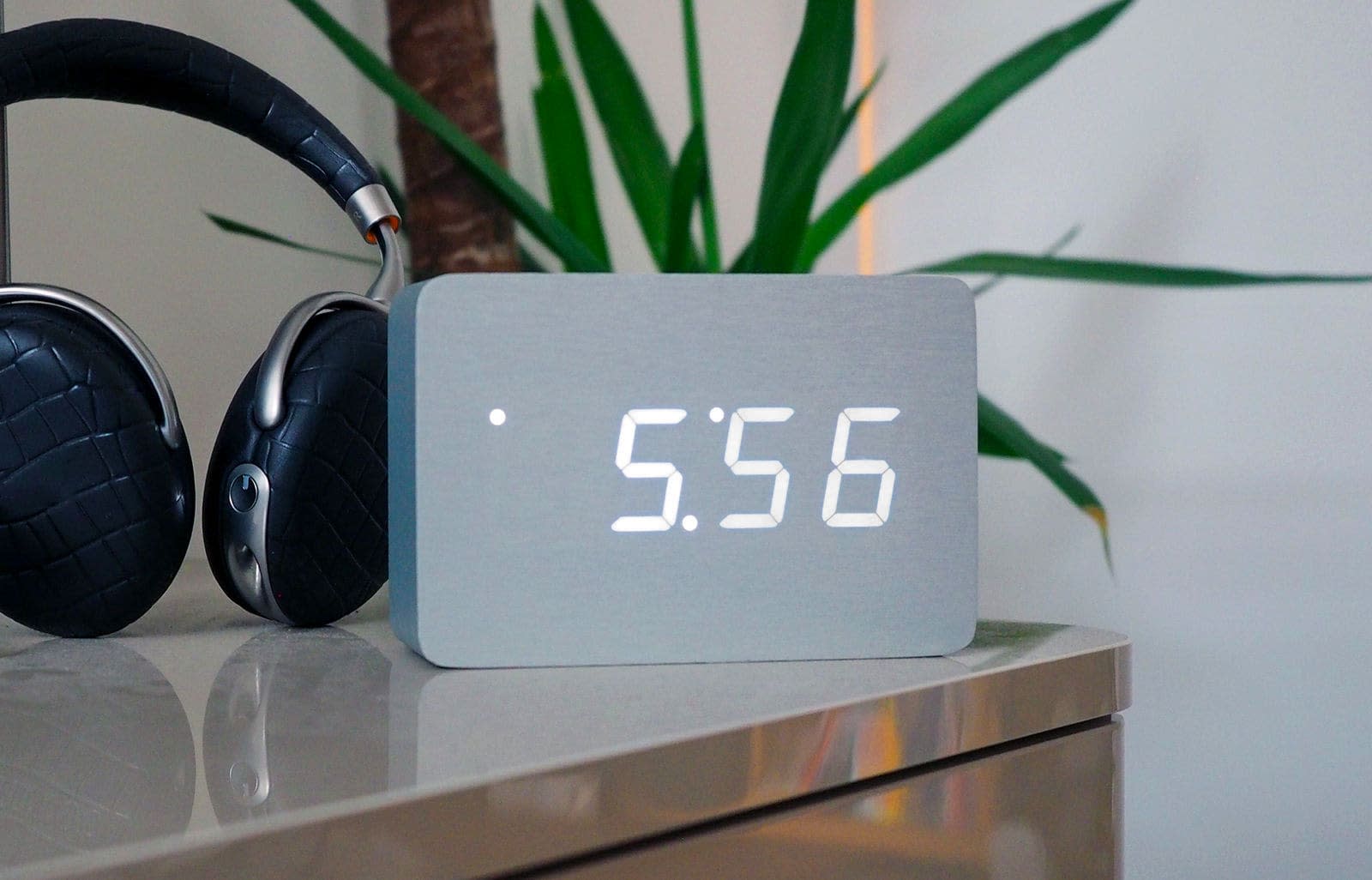 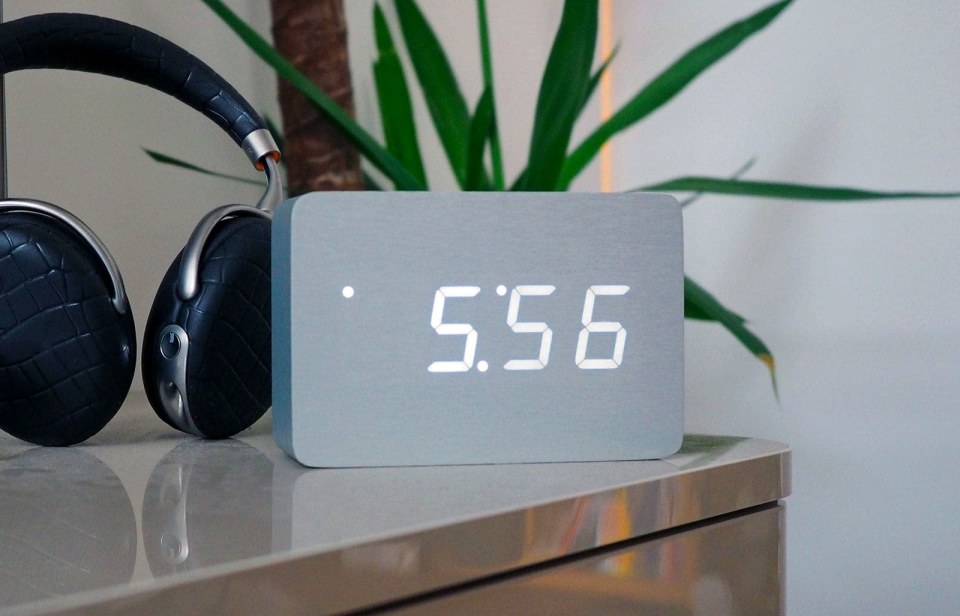 Technology wields more influence on our lives than ever before and there's a lot to take in. To help you get a handle on that, we launched our daily newsletter back in 2016, meant to give you a digestible version of all the biggest stories. Now with smart speakers and devices in millions of homes not to mention the podcast renaissance, we're bringing the news to your ears, too.

We're producing a fresh daily audio bulletin, aimed at getting you up to speed on the site's biggest stories and all the tech news that matters in under five minutes. And to our American listeners, we promise we'll have it ready in time for your commute every morning.

I'll be the British voice on the other side, so you can send all complaints regarding how I say router, al-u-min-i-um and the letter 'z' straight to my Twitter DMs. You'll be able to stream the broadcast from Engadget's Morning After posts each day. We'll also be sharing audio versions of a few standalone Engadget news stories throughout the day in a separate feed, called Engadget News.

Both The Morning After and Engadget's audio news stories will be available across Spotify, Apple Podcasts, iHeart Radio and Google Play. You can listen to everything through your smart speaker by saying the appropriate voice command, whether that's "Alexa, open Engadget" or "Hey Google, talk to Engadget." There are a few other cues, but we'll let you work those out.

And all this is just the start. We're seeing how this all goes, so have a listen and tell us what you think.

Listen to The Morning After here

In this article: amazon, apple, av, entertainment, gaming, gear, google, internet, microsoft, podcast, samsung, sony, tech news, themorningafter, tma
All products recommended by Engadget are selected by our editorial team, independent of our parent company. Some of our stories include affiliate links. If you buy something through one of these links, we may earn an affiliate commission.