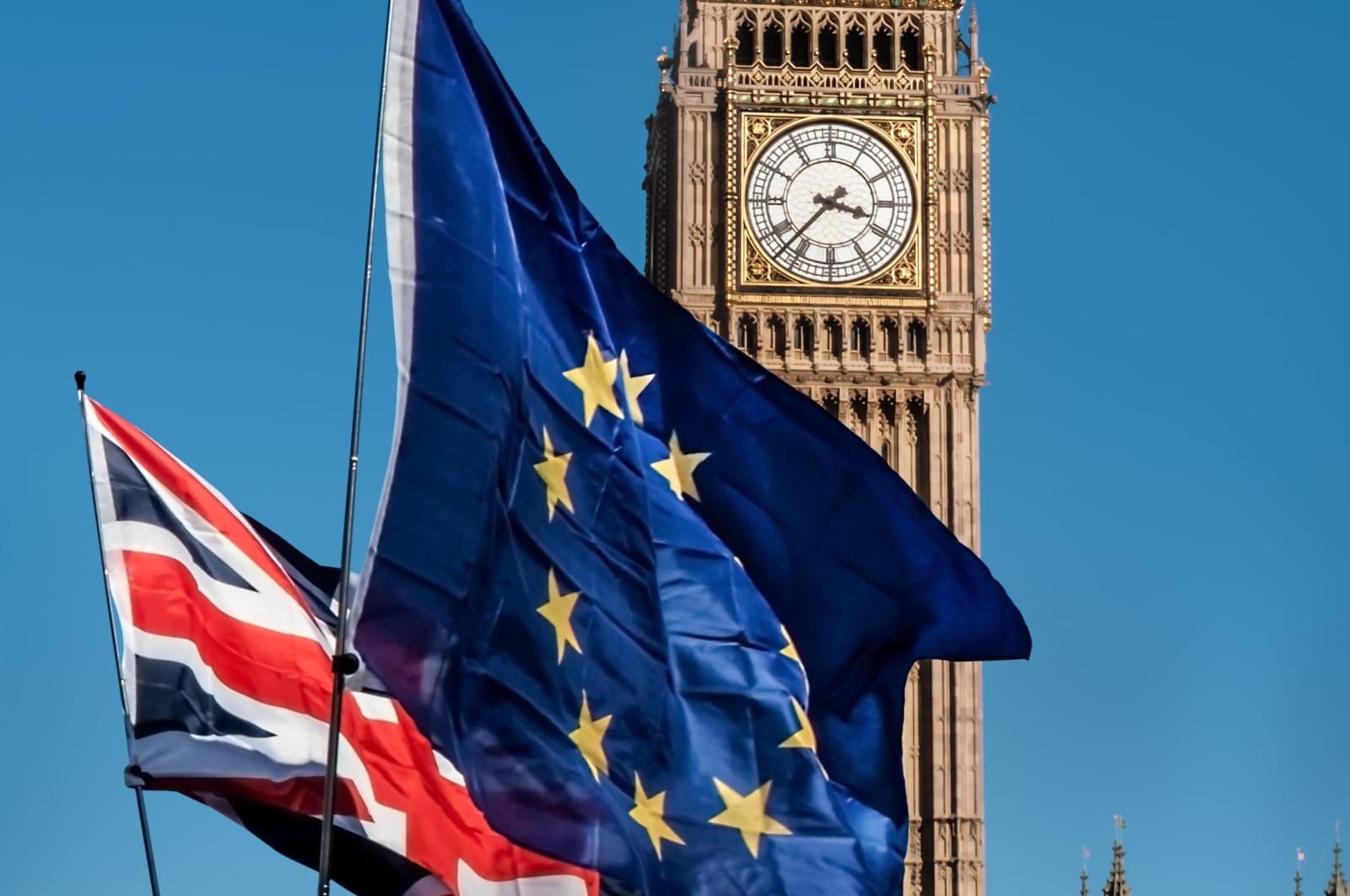 The Brexit situation in Britain isn't only causing chaos in the areas of politics and business, but is causing its share of technology woes too. The latest issue is with the government app which allows EU nationals residing in Britain to apply to stay in the country, which is only available for Android and not iPhone.

EU nationals who live in Britain, of whom there are 3.6 million, can apply to the EU Settlement Scheme to be granted "settled status" to allow them to remain. However, only 1 million eligible people have applied thus far. The application process requires scanning documents as proof of identity, and now the app which is supposed to make the process easier won't be available on one of the two largest mobile platforms.

In its instructions for applying for the Settlement Scheme, the British government says "You can only use the 'EU Exit: ID Document Check' app for Android to scan your document" and that if those who don't have access to an Android device must submit their documents by post or in person.

Callers to the scheme's helpline who have an iPhone are being told they should "borrow an Android device" or visit a government center in person to complete their application, as reported by The Financial Times. The Home Office, the branch of government responsible for immigration and residency status, told the FT it is working on the iPhone app which should be ready "later this year".

In this article: brexit, eu nationals, home office, politics, tomorrow, uk, uk residency
All products recommended by Engadget are selected by our editorial team, independent of our parent company. Some of our stories include affiliate links. If you buy something through one of these links, we may earn an affiliate commission.