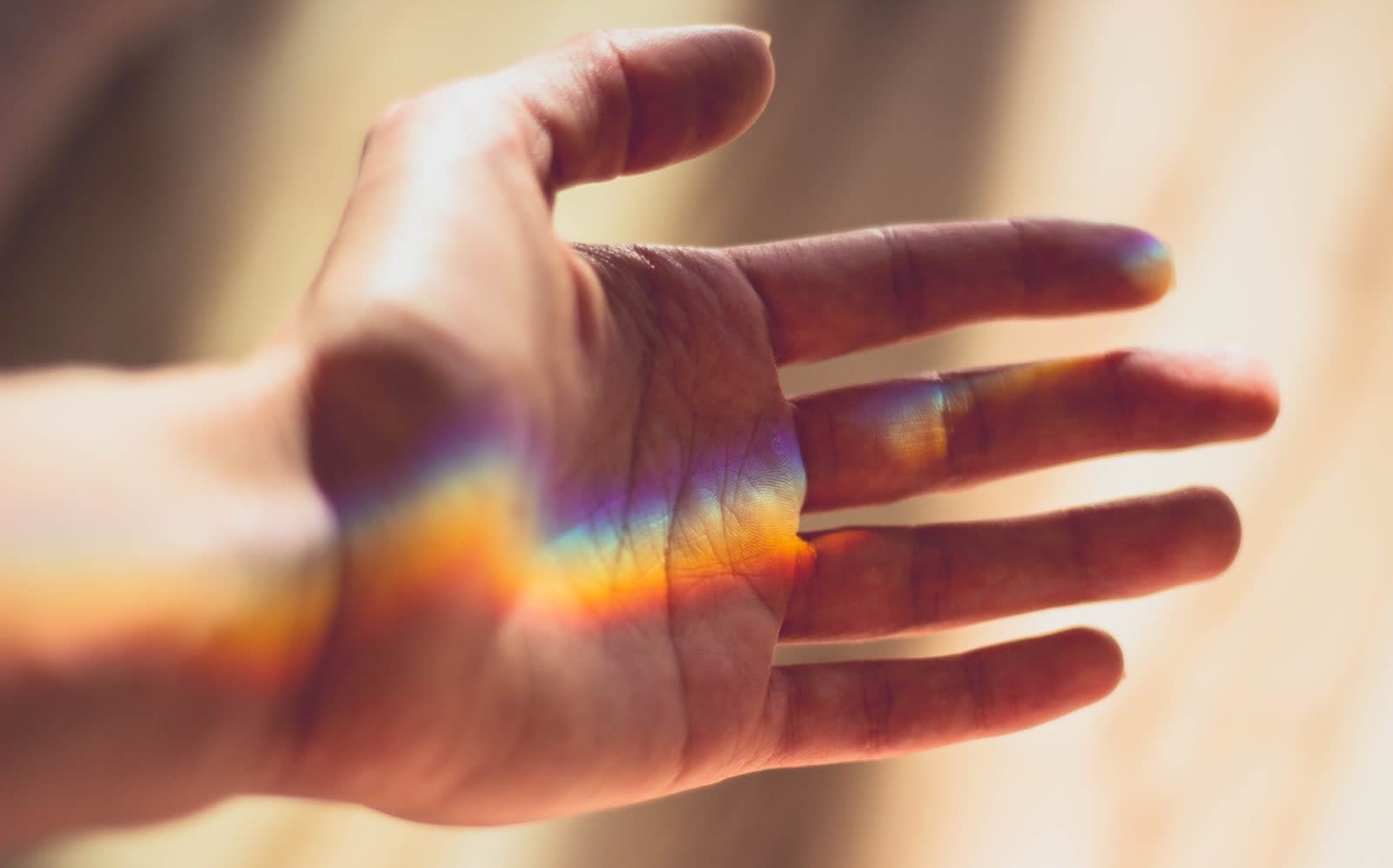 Time may come when you can walk out of a Whole Foods store without having to pay cash or to swipe your card -- that is, if you're willing to give the Amazon-owned supermarket chain your biometric data. According to New York Post, Amazon is testing a payment system codenamed "Orville" that scans human hands to ring up purchases. The e-commerce giant is reportedly using its New York employees as guinea pigs by installing the system on a handful of vending machines selling chips, sodas and phone chargers in its offices.

Unlike most biometric systems that require you to touch the surface of a scanner, Amazon's take on the technology apparently doesn't need you to physically touch any device. The company's technology uses computer vision and depth geometry to identify the size and shape of your hand before charging the credit card you have on file.

Further, you don't even need to have your phone with you when you shop. That could make shopping at Whole Foods even more seamless than at Amazon Go stores, where you can pick up goods and then leave as long as you check in through a turnstile using a QR code in your app. You need to be a Prime member, however, for hand-based payments to work.

Stephanie Hare, a technology ethics researcher, told the Post that the company probably decided to give customers the option to pay with their hands instead of their face, because it would feel less like a mugshot. She warns, however, that it might not be wise to give a company your biometric data and risk being a data theft victim, especially now that there are "a couple of nation states that are really good at stealing data..."

The Post says Amazon is hoping to roll the technology out to a handful of Whole Foods stores by the beginning of next year. It has no specific locations in mind for the launch, but it's planning to make the system available at all the supermarket's US locations. For now, Amazon is apparently refining the technology so it can bump its accuracy up from within one ten-thousandth of 1 percent to a millionth of 1 percent before launch.

In this article: amazon, business, gear, whole foods
All products recommended by Engadget are selected by our editorial team, independent of our parent company. Some of our stories include affiliate links. If you buy something through one of these links, we may earn an affiliate commission.