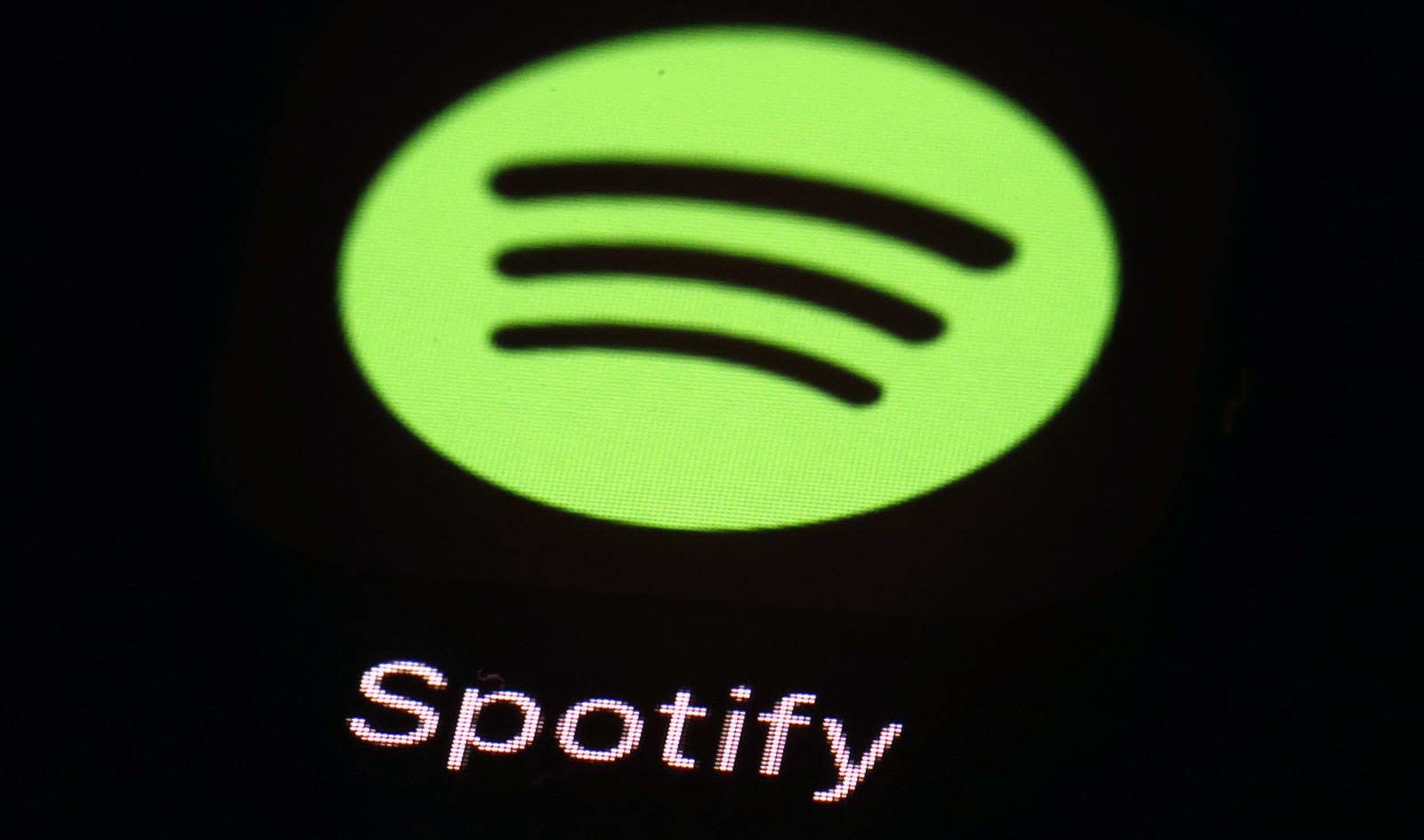 The music industry is on the upswing, and the RIAA has services like Spotify and Apple Music to thank. Adoption has steadily increased, and they accounted for 80 percent of the revenue from the first half of 2019. Despite these record-breaking numbers, the artists who actually create and perform the music aren't reaping much benefit.

While it's a relief to see the music industry avoid a full collapse after losing two thirds of its yearly earnings in the 2000s, artists certainly aren't lining their pockets with earnings from streaming services. Spotify pays out roughly six to eight tenths of a cent per stream. This handsome sum is then divided (unequally) among the rights holders such as the record label, the track's producer(s) and, finally, the artist, who sees the smallest cut. In other words, there is a much tinier profit margin through streaming than through physical sales, or even digital downloads, especially for the actual creators and performers of the music.

The world's biggest acts can bring in a notable amount of money thanks to the pure volume of tracks streamed, with some artists even catering their songwriting to net more streams. But bands and artists outside the Top 40 circle are forced into touring to maintain a steady cash flow. This could arguably take its toll on the artists and their fans. Too much touring can be unhealthy and can also stifle new music. If recorded music sales are so slim for the artist, where's the incentive to write and record?

The upward trend of streaming and shrinking sales of CDs can't be great news for record stores, either. Physical shops rely on an inventory of physical media. The number of independent record stores has been dwindling and big box stores like Best Buy have stopped carrying CDs altogether. The silver lining is that vinyl sales have held steady over the past decade, and streaming platforms may be contributing to the format's success.

As more consumers join streaming services, the industry will continue to shift away from physical media. The issue surrounding artists' fees will likely remain a contentious one while the industry continues to adjust to a world dominated by streaming.

In this article: apple, Apple Music, av, entertainment, music, music streaming, RIAA, services, spotify, streaming, vinyl
All products recommended by Engadget are selected by our editorial team, independent of our parent company. Some of our stories include affiliate links. If you buy something through one of these links, we may earn an affiliate commission.