Le Creuset is no stranger to working with Disney, but their latest collaboration is sure to cause a disturbance in the Force. In November, the French cookware maker plans to release a series of Star Wars-themed products. Le Creuset shared the news in a tweet on Friday morning. Make sure to watch the accompanying video with sound turned on. One word of warning before you get too excited, however. The end of the video includes a small but important disclaimer: "Cookware does not emit sounds or illuminate." Bummer.

Unlike Lego's numerous Star Wars tie-ins, Le Creuset's new collection won't spoil The Rise of Skywalker for you. The collection includes a bit of everything. There's a Porg pie bird -- a pie bird, for the uninitiated, is used to vent steam from a pie while it bakes; three droid-themed mini Dutch ovens; and a Death Star-themed silicone trivet mat. But, if we're honest, none of those compare with the brilliance that is the "Han Solo in Carbonite Signature Roaster." I mean, look at the thing, it's beautiful. That said, prepare to pay a pretty credit to have the rakish smuggler adorn your cookware; the limited-edition roaster will cost $450. 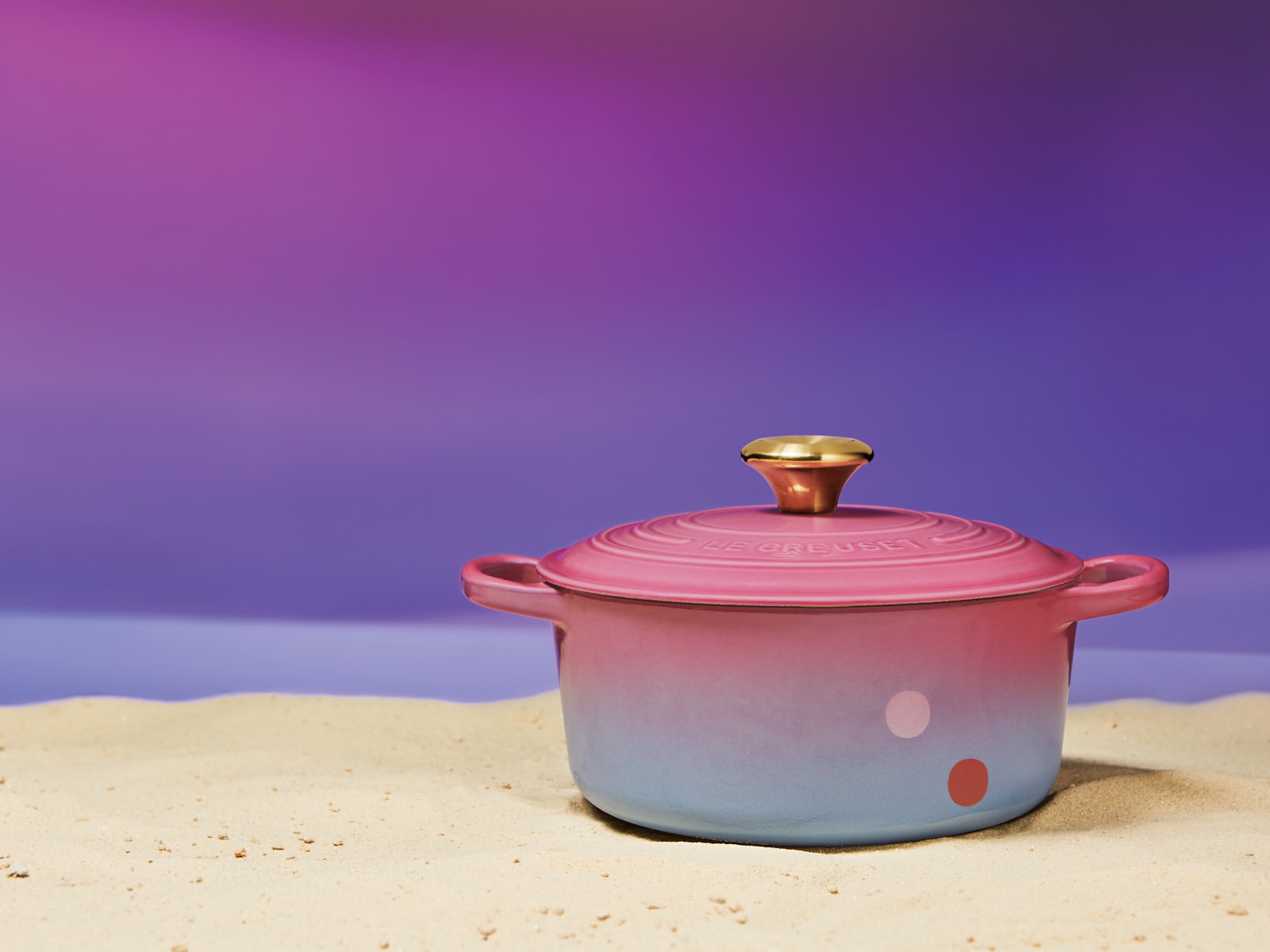 At $450, however, the Han Solo roaster isn't even the most expensive item in the collection. That distinction goes to the striking hand-made Tatooine round Dutch oven. According to the company, it will only sell four Tatooine Dutch ovens in the US, and just one will set you back a cool $900. Complete with Tatoonie's binary stars, Le Creuset promises, "Our Dutch oven promises an end result that's anything but dry -- unlike the sun-scorched lands of Tatooine."

To the company's credit, most of the items in the collection will be a lot more affordable. The Death Star and Millennium Falcon trivets, for example, will cost $20. The Porg pie bird mentioned above will set you back $25, and the three mini dutch ovens will cost $30 apiece. The Star Wars x Le Creuset collection will be available in the US starting on November 1st at Le Creuset and Williams Sonoma stores.