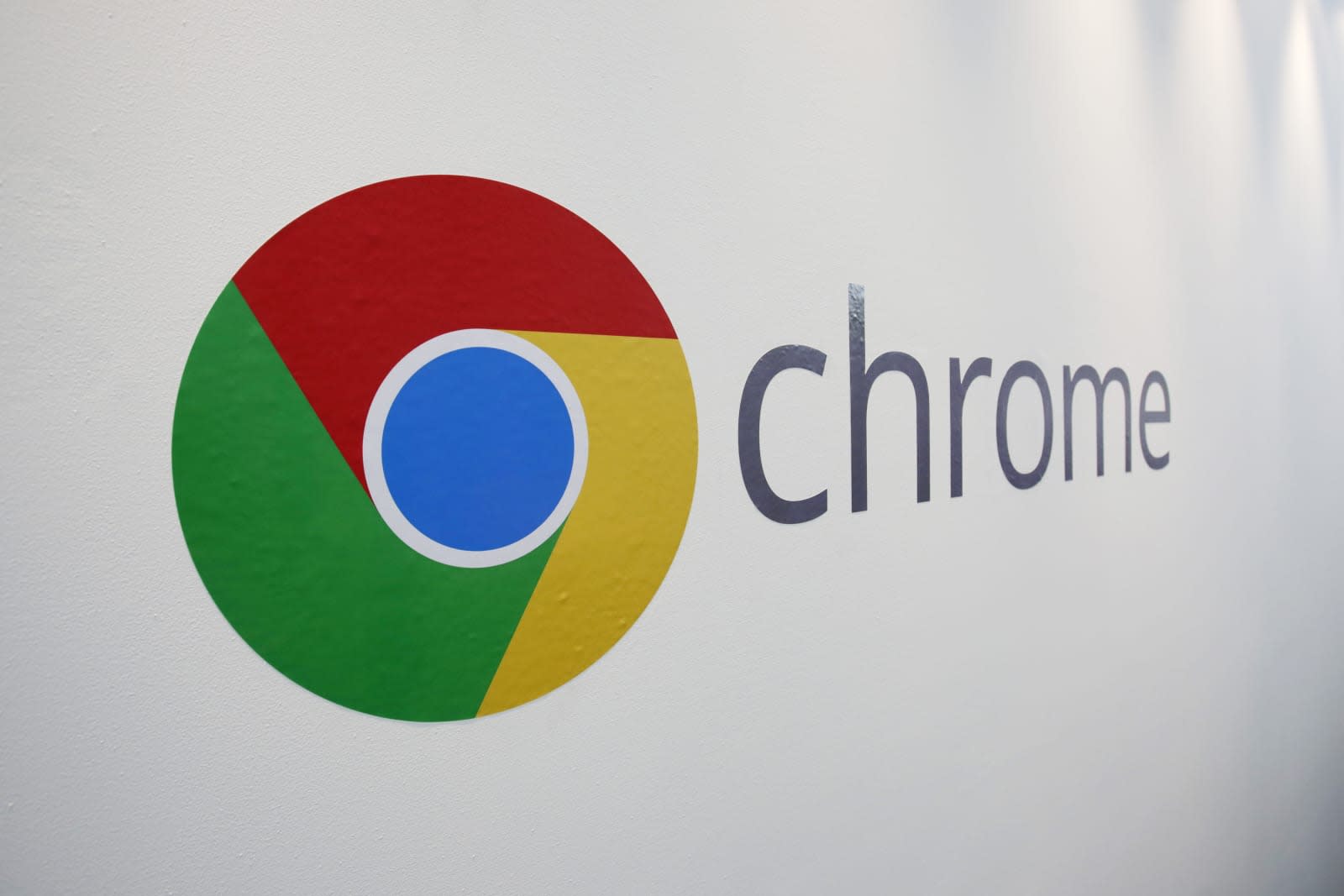 Many hackers won't touch web browsers beyond exploiting their vulnerabilities, but one group is taking things one step further. Kaspersky has detailed attempts by a Russian group, Turla, to fingerprint TLS-encrypted web traffic by modifying Chrome and Firefox. The team first infects systems with a remote access trojan and uses that to modify the browsers, starting with installing their own certificates (to intercept TLS traffic from the host) and then patching the pseudo-random number generation that negotiates TLS connections. That lets them add a fingerprint to every TLS action and passively track encrypted traffic.

Just why the intruders would need to do that isn't entirely clear. If you've infected a system with a remote control trojan, you don't need to patch the browser to spy on traffic. ZDNet suggested it might be a failsafe that let intruders spy on traffic for people who remove the trojan, but aren't cautious enough to reinstall their browsers.

The perpetrators appear to be easier to identify, and that might reveal their motives. Turla is believed to work under the protection of the Russian government, and initial targets were located in Russia and Belarus. The group is sophisticated enough to have compromised Eastern European internet providers in the past to infect otherwise clean downloads. This may be an attempt to snoop on dissidents and other political targets using a method that's difficult to thwart.

In this article: chrome, encryption, firefox, gear, google, internet, mozilla, reductor, russia, security, surveillance, tls, turla
All products recommended by Engadget are selected by our editorial team, independent of our parent company. Some of our stories include affiliate links. If you buy something through one of these links, we may earn an affiliate commission.