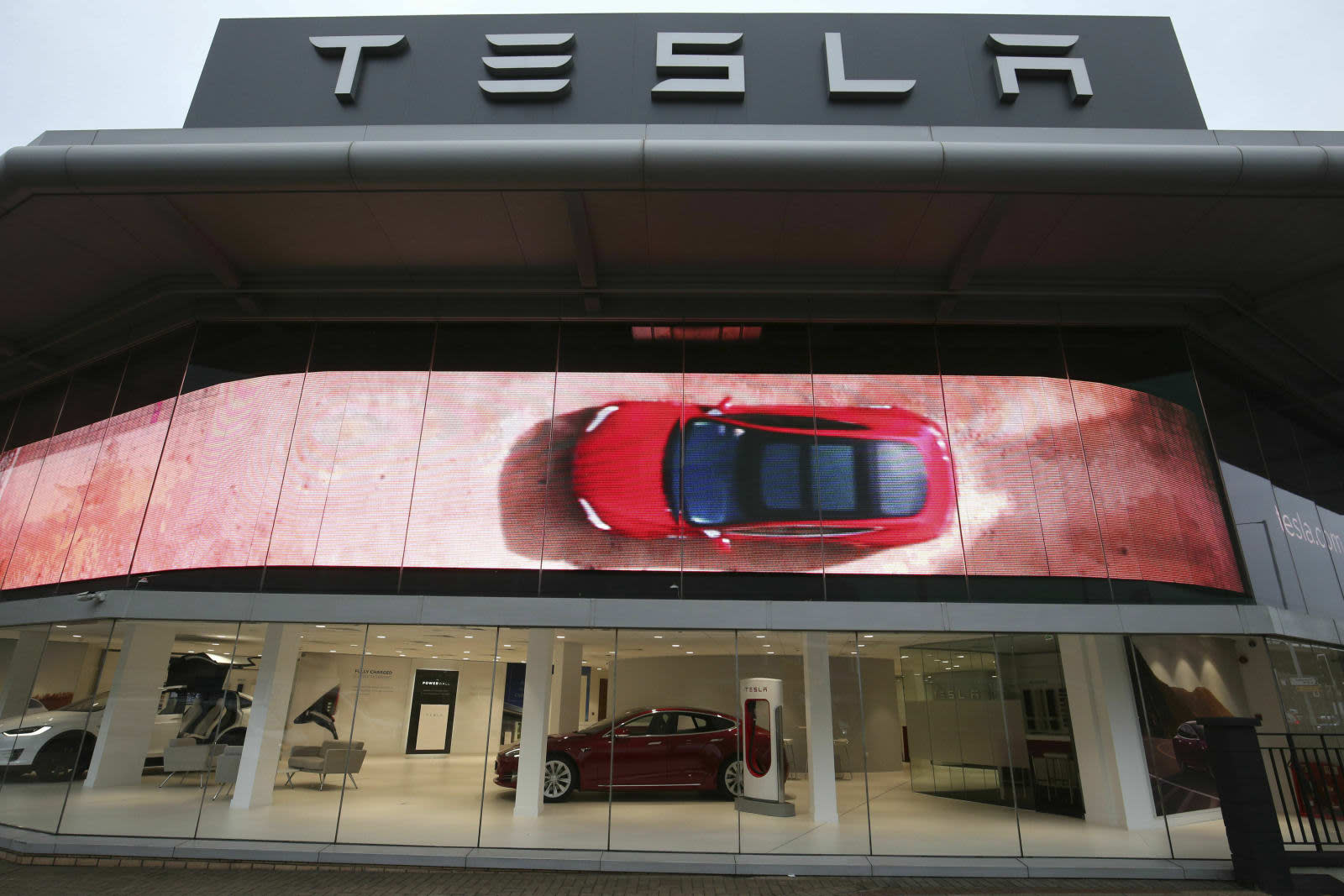 Tesla may be planning an end-run around state laws that bar direct car sales and protect dealerships. Electrek sources claim the automaker is planning to open "Tesla Centers" in major urban areas that would theoretically avoid legal trouble by focusing on the sale of energy, not cars. These large outlets would offer sales, service and delivery seven days a week, even in states where "blue" laws prevent conventional car dealerships have to stay closed on Sundays. The strategy would take effect in the fourth quarter of this year.

The company is reportedly implementing the approach to make the most of its EV output. While Tesla delivered a record 97,000 cars in the third quarter of 2019, it also had 3,000 cars sitting in inventory. The Centers might reduce that inventory by offering a "continuous flow" of vehicles to delivery centers. We'd add that this could improve lengthy service turnaround times by providing more and larger service locations.

We've asked Tesla for comment. This would be a sharp contrast from Tesla's attitude earlier in the year, when it (temporarily) planned to close most stores and focus on internet sales.

If accurate, the plan for Centers could set up another conflict between Tesla and dealership associations. Tesla may feel these locations don't violate the law, but history suggests dealer lobbies will argue otherwise. They may contend that Tesla is simply trying to hide its direct car sales under the guise of its energy business. Don't be surprised if this approach leads to more legal battles, and they won't necessarily work out in Tesla's favor.

In this article: business, dealership, electric car, electric vehicle, energy, ev, gear, green, law, regulation, retail, shopping, solar, solar energy, solar power, tesla, tesla center, transportation
All products recommended by Engadget are selected by our editorial team, independent of our parent company. Some of our stories include affiliate links. If you buy something through one of these links, we may earn an affiliate commission.