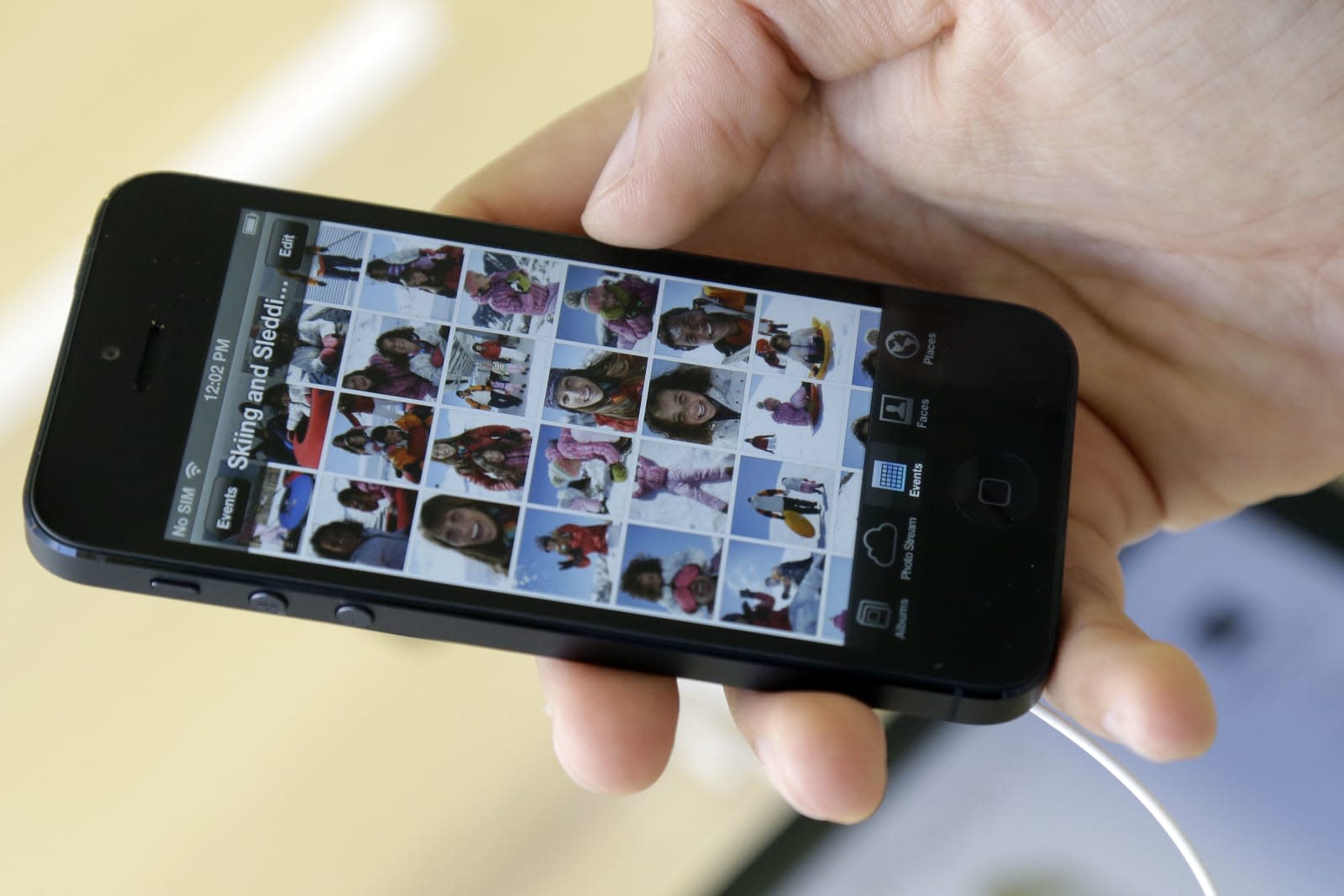 If you're still clinging to your iPhone 5 for dear life, you'll want to be sure it's running the latest available software -- the consequences could be serious if you don't. Apple has started warning iPhone 5 owners with full-screen alerts that they'll lose key online features (including email, web browsing, the App Store and iCloud) if they don't update to iOS 10.3.4 before 12AM UTC on November 3rd. The GPS time rollover issue that started in April will throw off features that require the correct date and time, Apple said.

There won't be too many people affected by this. Apple says that 9 percent of all iOS device users are running software earlier than iOS 12 as of October 15th, and many of those are using newer hardware (the percentage shrinks to 7 percent when you limit the data to devices four years old or newer). Still, it's not often that a company has to urge people to update a device seven years after it launched.

In this article: apple, gear, gps, internet, ios, ios 10, iphone, iphone 5, mobile, smartphone, thebuyersguide, update
All products recommended by Engadget are selected by our editorial team, independent of our parent company. Some of our stories include affiliate links. If you buy something through one of these links, we may earn an affiliate commission.