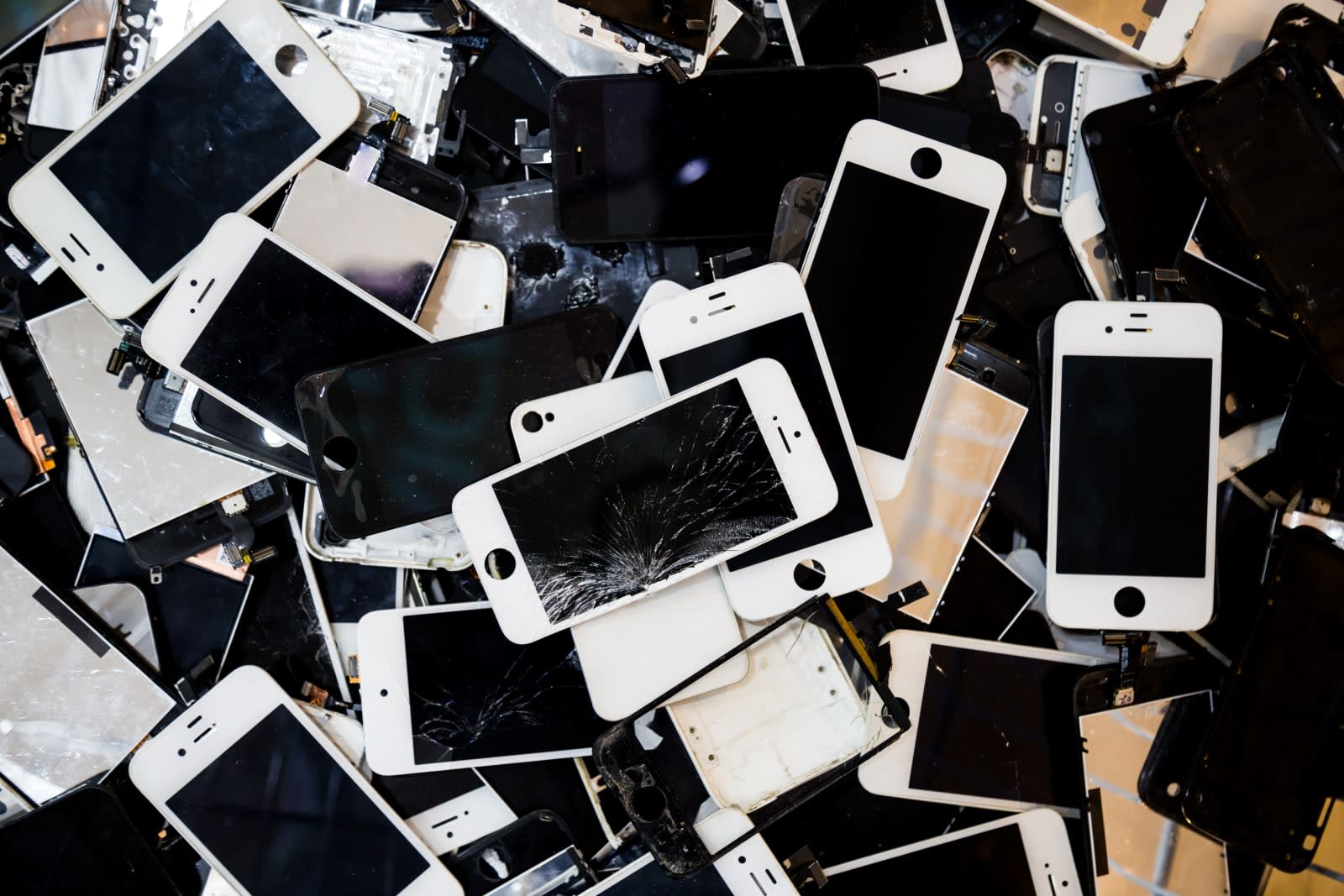 The right to repair movement is mad as hell as companies work to prevent owners from doing basic repairs to their own devices. One of the biggest targets for the public's ire is Apple, which is accused of going out of its way to make user repairs as difficult as possible. That, coupled with the seemingly-increased failure rate of these devices has caused enough of a fuss that Congress is demanding answers.

Apple's responses to the Antitrust Committee were produced by the company's VP for Corporate Law, Kyle Andeer, and make for very interesting reading. Especially in the section regarding the implication that Apple goes out of its way to block repairs, forcing people into its own stores to charge eye-watering rates to do it instead. And that if you source a third-party repair, your device might be impaired further down the line.

Not so according to Andeer, who says that Apple's actually losing money on its repair business: "For each year since 2009," he said "the costs of providing repair services has exceeded the revenue generated by repairs." And the reason for any protectiveness regarding repair services is to "ensuring repairs on these complex devices are safe and reliable."

That does seem odd, especially when it's been caught charging $1,200 for a repair that a third-party store fixed for just $75. Replacing an iPhone X display (out of warranty) costs $279 through Apple, but $170 at iPhoneDocNYC, a New York-based third party seller. It's likely that the overall cost of Apple's repair bill is also distorted because of the cut-price repairs it's had to offer recently, and its wider recall programs.

Andeer added that untrained people attempting to repair your iOS device might cause what's termed as a "safety event." He cites an example where a loose screw could damage the battery, which could cause overheating or a fire. And there's some merit to this argument, given that the headlines that follow would concern the exploding iPhone, not the fact it was improperly repaired.

And Andeer pointed to both the rollout of its Best Buy repair partnership and its new system to verify independent third-parties as correctives here. These people will have access to genuine Apple parts and repair manuals, and will be able to offer the same services that authorized technicians can.

That argument has gone down badly with right to repair advocates who feel that the company isn't being entirely fair. Nathan Proctor, Right To Repair chief at the Public Interest Research Group, told Motherboard that Apple's argument is entirely self-justifying. And the claim that replacing an iPhone battery could be dangerous does seem to fly in the face of how easy this process could, and should be. Especially given Apple's repeated commitment towards becoming more environmentally-friendly.

In this article: apple, Congress, gear, iPhone, Kyle Andeer, mobile, Repair, Right To Repair, Subcommittee
All products recommended by Engadget are selected by our editorial team, independent of our parent company. Some of our stories include affiliate links. If you buy something through one of these links, we may earn an affiliate commission.