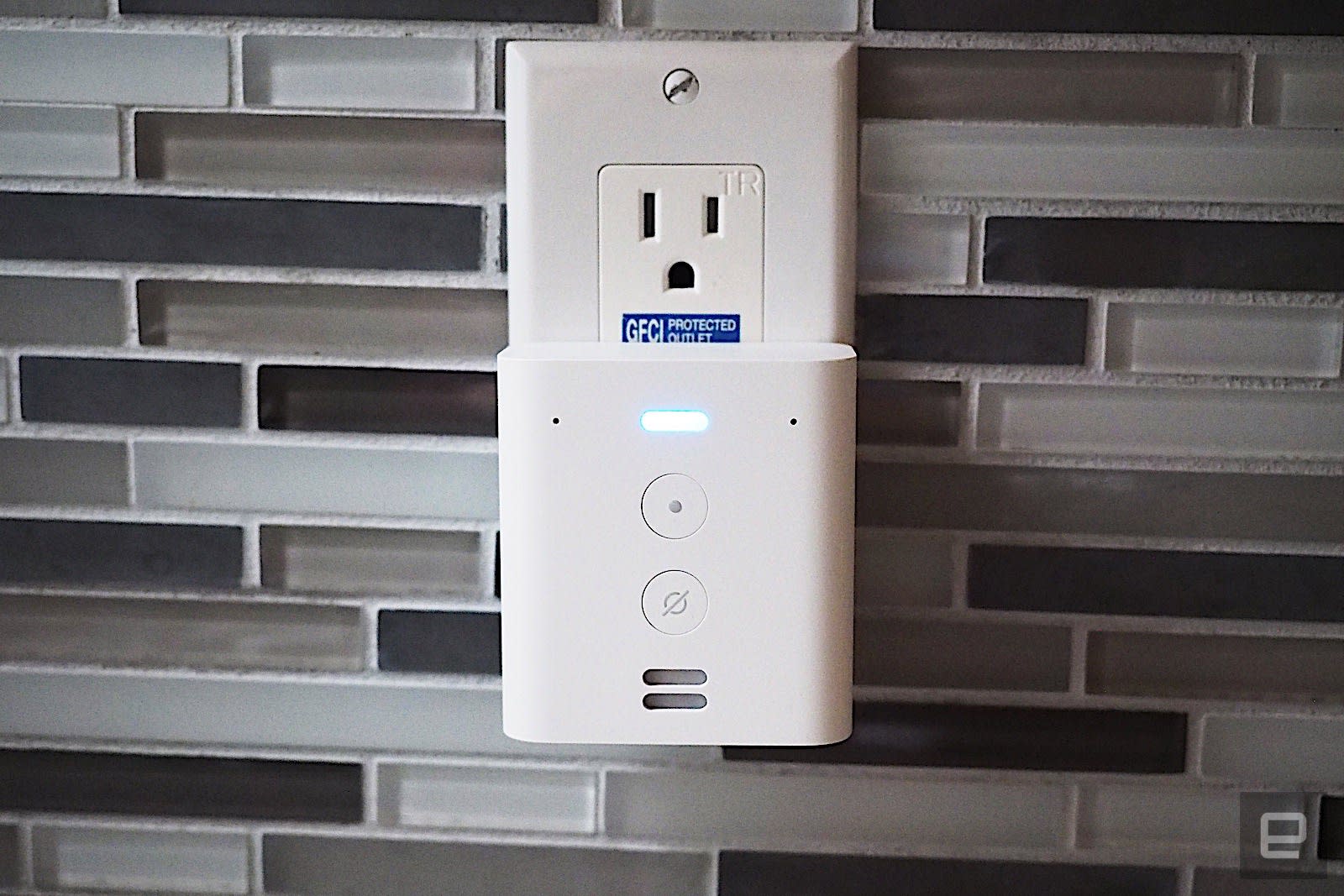 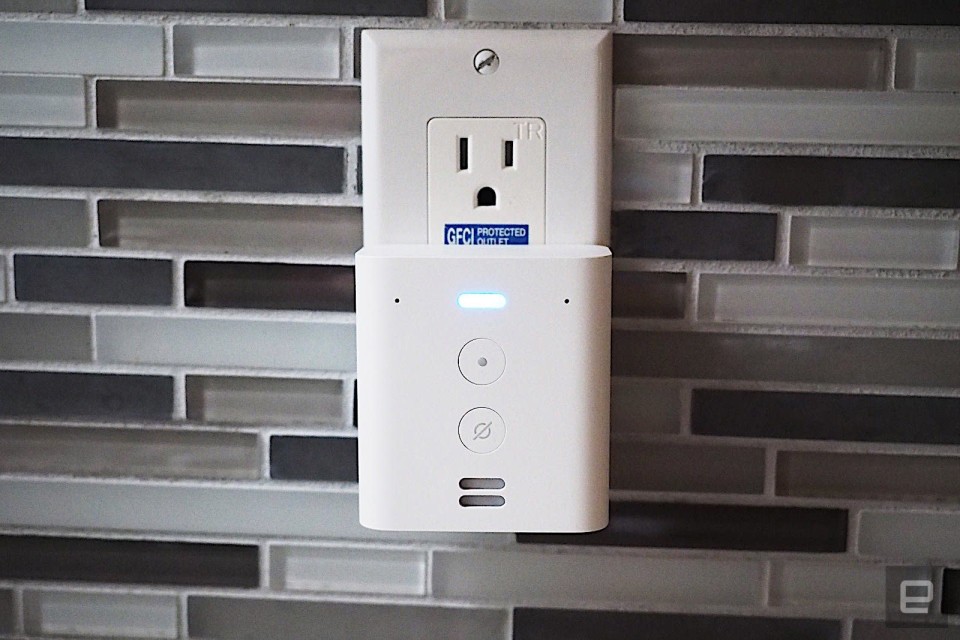 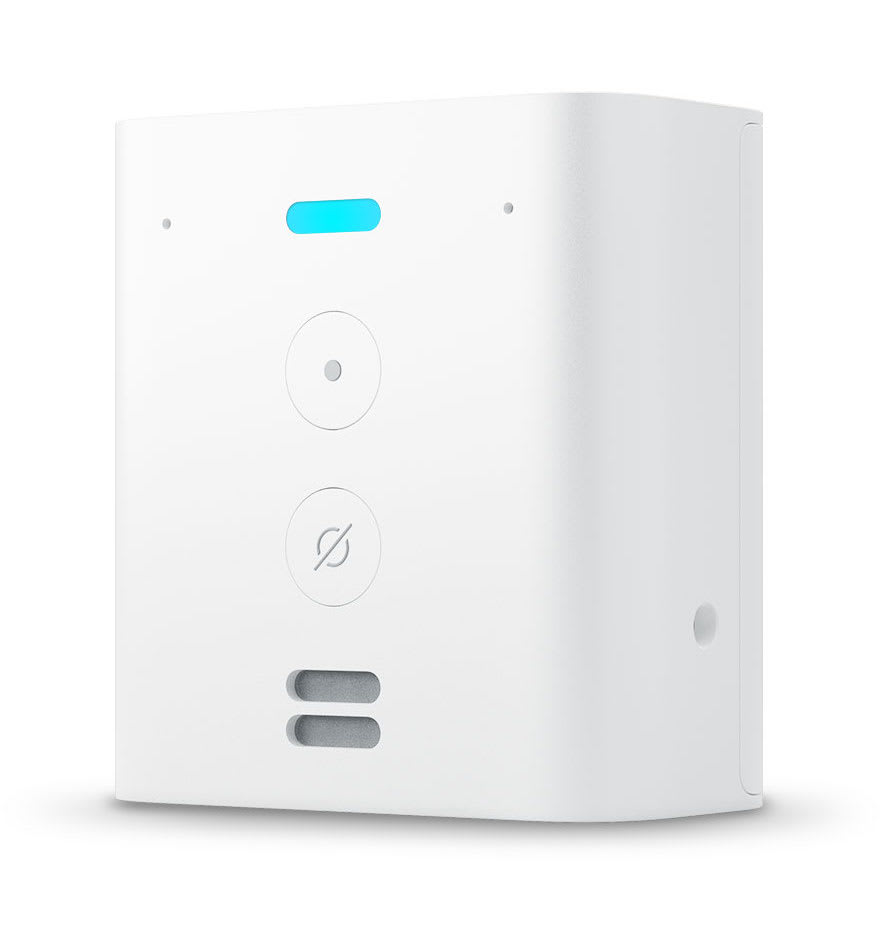 One of Engadget's favorite smart speakers over the past few years has been Amazon's Echo Dot. It's small, easy to use and incredibly affordable at only $50. Sure, there are speakers offering better audio, but if all you wanted was a cheap way to get Alexa into the home, the Echo Dot was the way to go. That is, until earlier this year, when Amazon announced an entirely new product: the Echo Flex. At $25, it's one of the cheapest Alexa devices on the market. 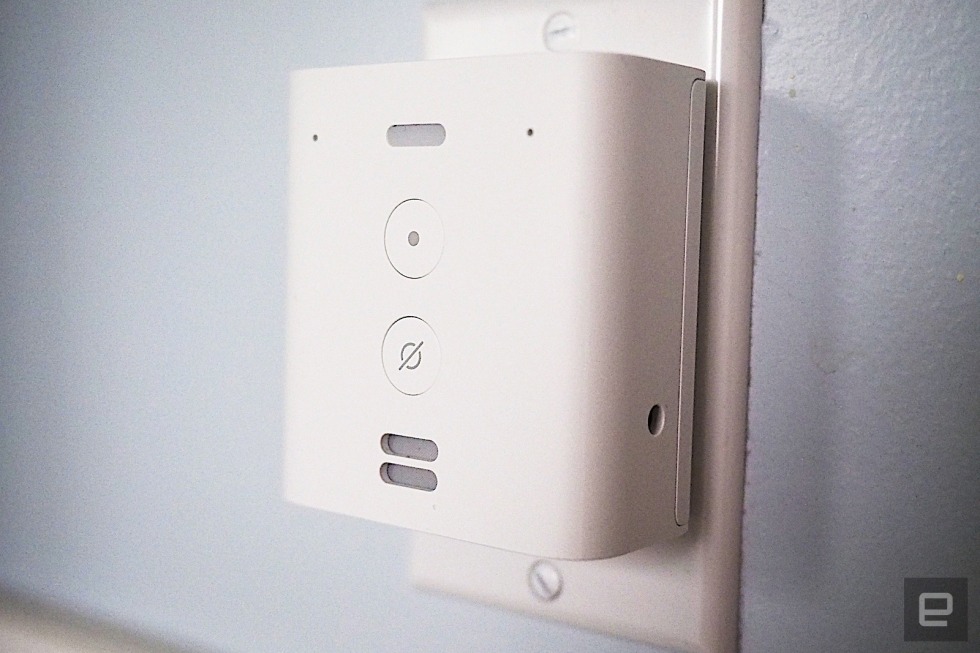 The Amazon Echo Flex is a small Alexa-powered speaker that plugs directly into any wall outlet. It has a USB-A socket that can be used to charge your phone or attach optional accessories, such as a night light or a motion sensor. The sound quality is pretty terrible for playing music, but that’s not its intended purpose anyway. At only $25, it’s one of the cheapest ways to introduce Alexa into your home.

Be the first to review the Echo Flex?
Your ratings help us make the buyer’s guide better for everyone.
Write a review

Instead of something that looks like a speaker, the Echo Flex is a wall plug that you can fit into any outlet (. It's fairly small at only 2.8 inches tall and 2.6 inches wide, and it doesn't obscure the other outlet when plugged in. Since it's not reliant on taking up any horizontal surface real estate, the Flex can fit in many more places than the Dot. I was able to plug this into the outlet above my bathroom vanity, for example, which doesn't have room for much besides a bar of soap and a couple toothbrushes.

Like the Dot, the controls are pretty basic: There's an "action button" to enable Alexa, a mic mute toggle and an LED indicator that lights up whenever Alexa is triggered. On the side is a 3.5mm jack through which you can attach a speaker, and on the bottom is a USB-A socket, which you can use to charge your phone or attach one of several accessories.

Wait, what? Yes, unlike the other Echo speakers, you can purchase the Flex with various optional accessories, which cost $15 each. One is a smart night light, which works like a regular night light by default, which is to say it shuts off when there's light and turns on when it's dark. But pair it with the Alexa app, and you can then adjust its brightness and change the color to one of 16 hues, either with the app or just by talking to it. 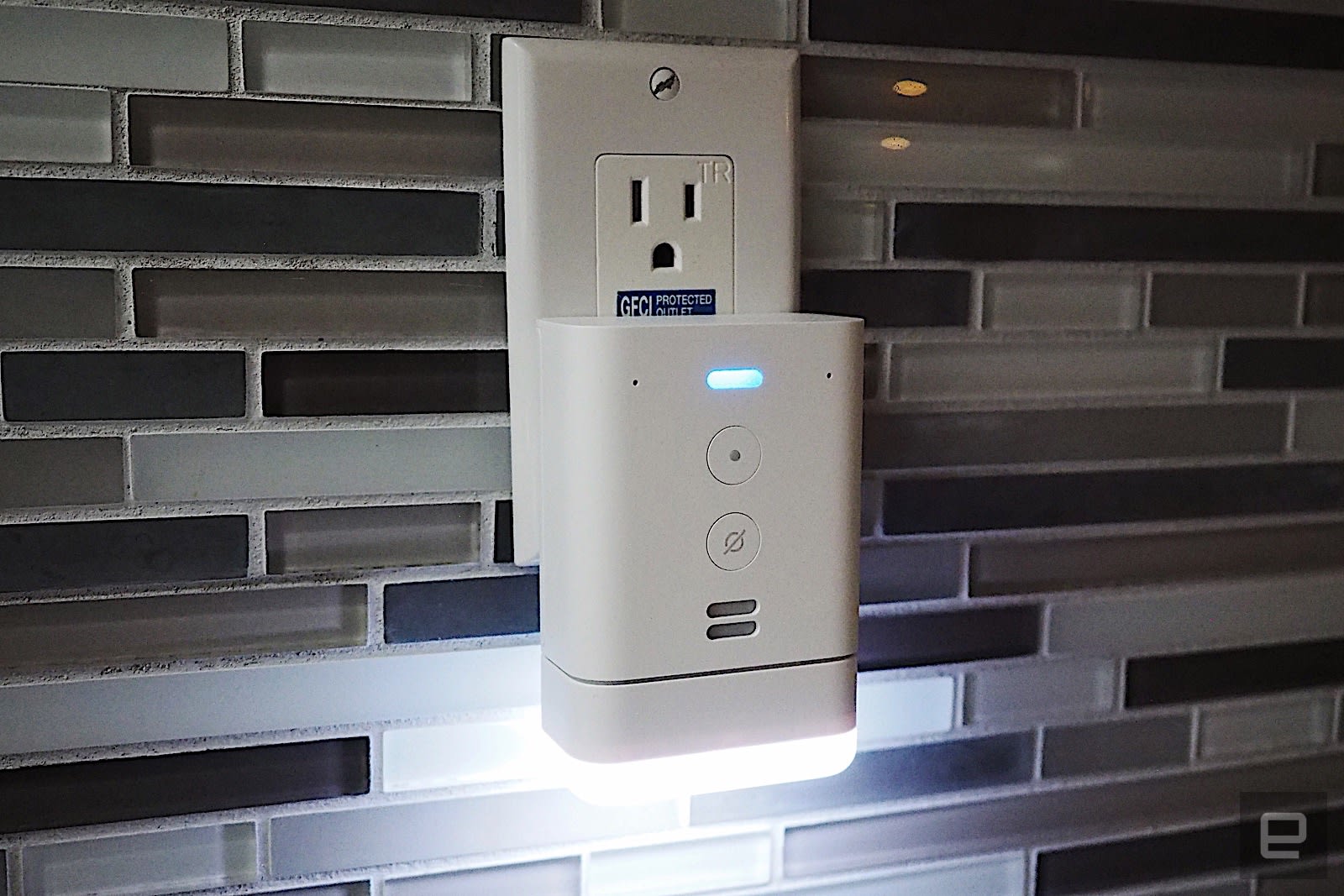 Another accessory I found useful is the motion sensor, which can be used to create routines, especially if you own other smart home products. For example, when I had the Flex and motion sensor in the hallway, I set it up so that my Philip Hue lights would come on when I walked by. You can also have it so that it turns off the lights when it doesn't detect any motion for a certain period of time.

Aside from those accessories, the Flex works just like any other Alexa speaker. It'll tell you the weather, who won last night's game, what's next on your calendar and more. You can also connect it to your Fire TV so you can command Alexa to turn on your television. It plays music too, but the speakers sound tinny and were clearly not intended for this purpose. Still, I suppose it works in a pinch if you just need to hear Lizzo while brushing your teeth in the morning.

On the face of it, the Echo Flex might seem like just another Alexa speaker. But it could also turn out to be the perfect Alexa trojan horse in Amazon's bid to take over the smart home. It's versatile, it can fit almost anywhere and, as mentioned, it's also incredibly affordable. For about the cost of a single Amazon Echo ($99), you could buy four Echo Flexes, thus adding Alexa to almost every room in your home.

Yet, even this might soon be for naught. Amazon has since revealed that Alexa will soon be able to run on low-spec devices with as little as 1MB of memory and a cheap Cortex-M processor. That means you'd be able to have Alexa on all kinds of low-end electronics, from lightbulbs to coffee makers, without having to buy specialty hardware like a smart plug for example. An Echo Flex or equivalent might not be necessary in the future. But until that happens, the Echo Flex is a pretty good way to indoctrinate people into the Alexa ecosystem. And at this price, it's hard to resist.

In this article: amazon, echo flex, gear, home, internet, personal computing, personalcomputing, review
All products recommended by Engadget are selected by our editorial team, independent of our parent company. Some of our stories include affiliate links. If you buy something through one of these links, we may earn an affiliate commission.