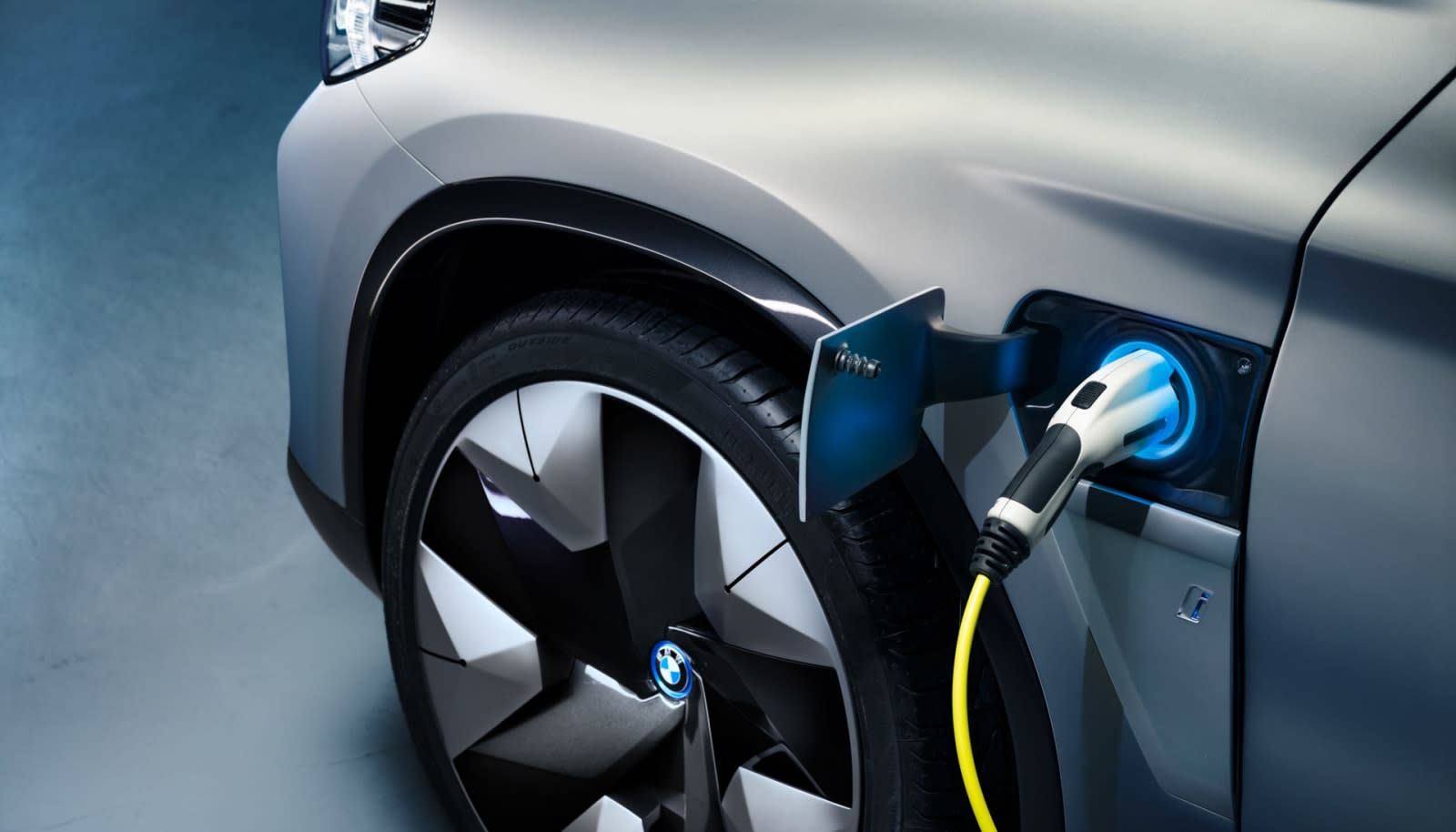 The number of electric vehicles on the road is growing exponentially. While it might have previously taken BMW three years to shift 100,000 models, the carmaker has now announced it's since sold five times that number -- 500,000 -- in the same amount of time, marking not only a major milestone for the brand, but for the EV market overall.

500,000
...electrified BMW Group vehicles have been sold. Statistically, one every four minutes. And counting.#NextGenJoy pic.twitter.com/FVEIf5O8yx

The news follows similar landmark announcements from Nissan, which this year topped 400,000 sales of its electric Leaf, and Tesla, which sold 97,000 vehicles during the third quarter of 2019 alone. BMW says its next goal is to have one million EVs on the road within just two years, by which point -- if these figures are anything to go by -- EV ownership will be considerably more mainstream.

In this article: BMW, electric vehicle, EV, gear, green, Leaf, Nissan, Tesla, tomorrow, transportation
All products recommended by Engadget are selected by our editorial team, independent of our parent company. Some of our stories include affiliate links. If you buy something through one of these links, we may earn an affiliate commission.