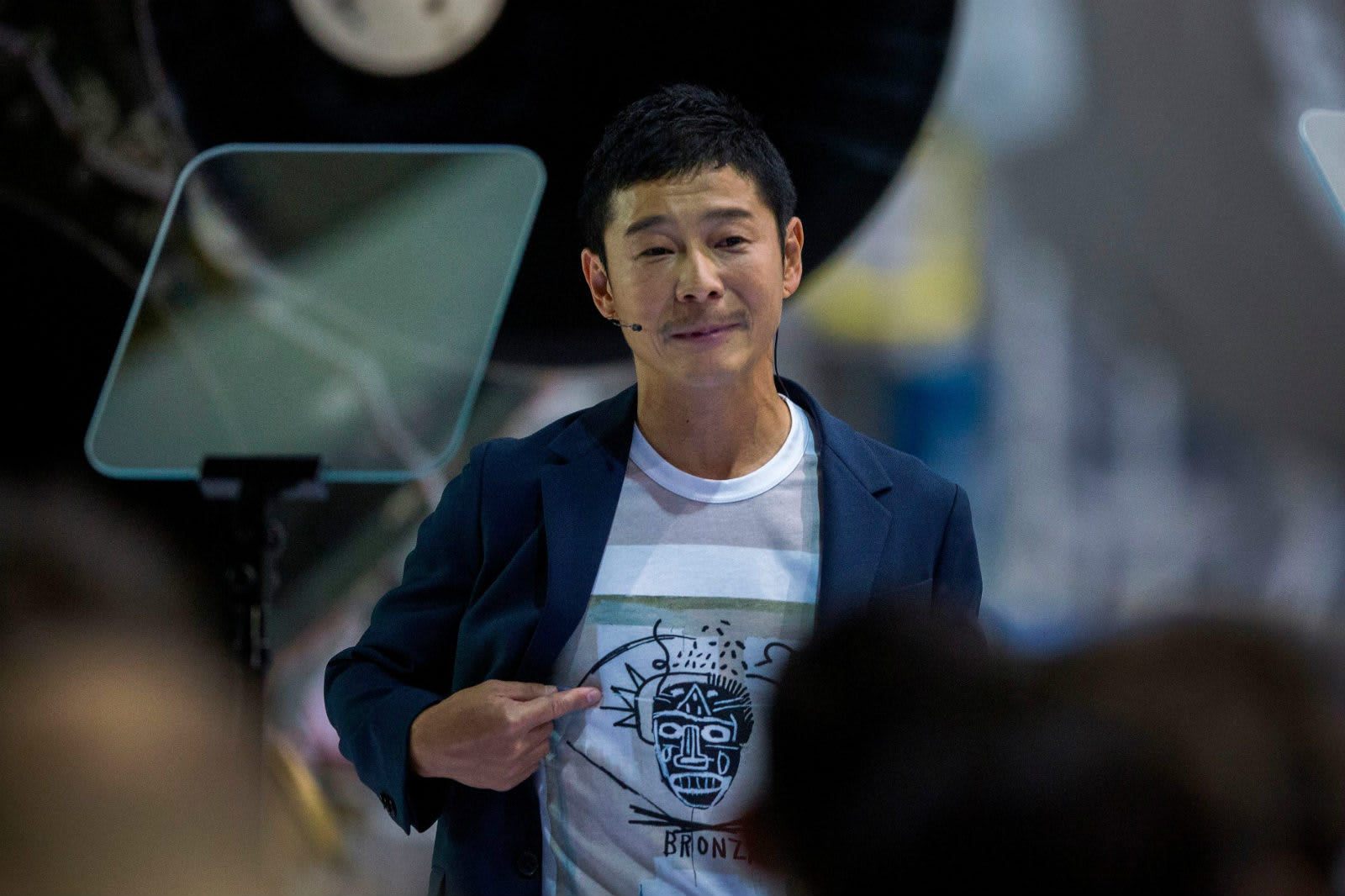 Japanese billionaire and future SpaceX lunar orbit tourist Yusaku Maezawa has nabbed the record for most retweeted tweet ever. While previous record holder Carter Wilkerson's tweet came down to an appetite for Wendy's chicken nuggets, Maezawa's post won out because of our collective hunger for free cash.

The 43-year-old tweeted in Japanese on Saturday offering one million yen ($9,250) to 100 randomly chosen users on the basis that they followed and retweeted him. It worked a charm: the tweet, complete with a New Year's gift card of a rocket man that channeled E.T., has racked up over 5.1 million retweets at the time of writing. Comparably, Wilkerson's tweet currently has more than 3.5 million retweets. Maezawa, who founded Japan's largest online fashion retailer Zozotown and is worth an estimated $2 billion, promised to DM the winners today.

Back in September, Elon Musk said Maezawa has the disposable income to drop a "very significant amount of money" on funding his own trip to the moon. It turns out he also had enough cash leftover to give away for free on Twitter.

Source: Yusaku Maezawa (Twitter)
In this article: gear, internet, retweet, tweet, twitter, YusakuMaezawa
All products recommended by Engadget are selected by our editorial team, independent of our parent company. Some of our stories include affiliate links. If you buy something through one of these links, we may earn an affiliate commission.