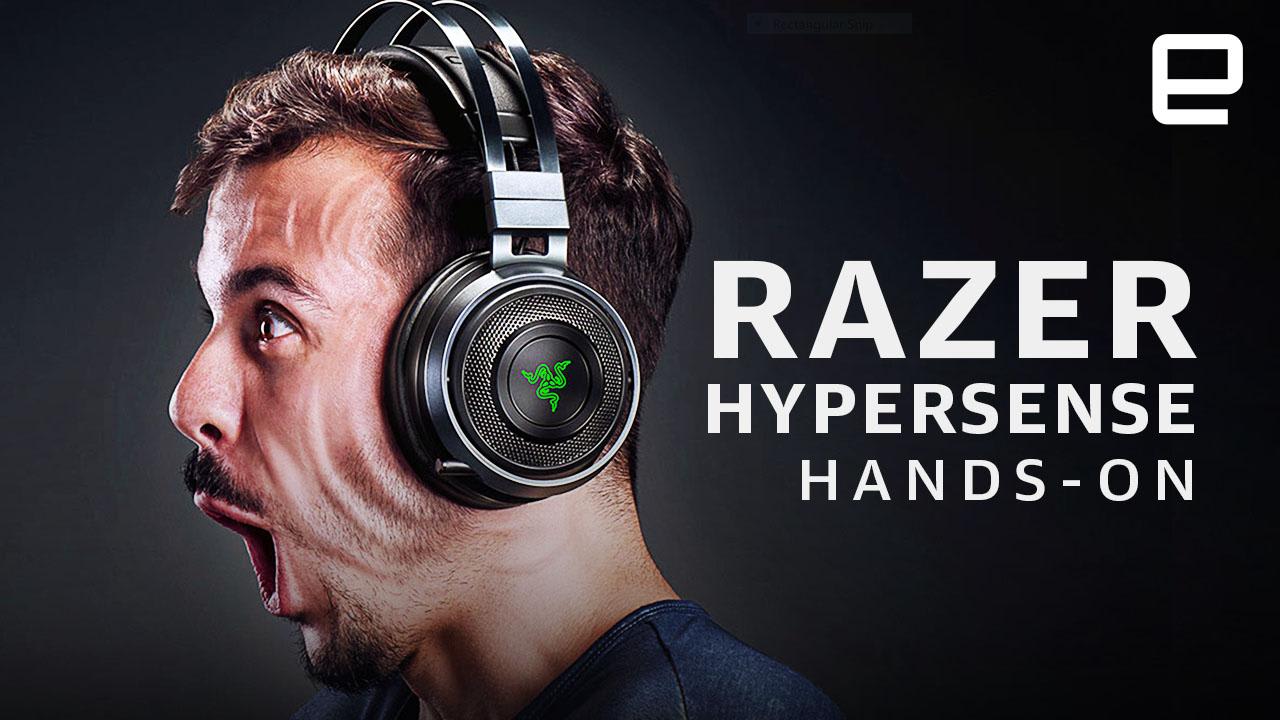 When Razer released its Nari gaming headset this past fall, it brought haptics, or vibration feedback, to a new realm: your head. I'm not sure anyone was asking for that, but if the idea of adding some haptic feedback to your favorite games sounds appealing in any way, Razer my soon have the product(s) for you.

At CES 2019, Razer showed off its expanded high-resolution vibration system, which it calls "Hypersense." In addition to a Nari headset, the rig I tried out had a vibrating mouse, keyboard rest, and chair. After an Overwatch practice map and a few Doom arenas, I can confidently say: that is a lot of vibration. 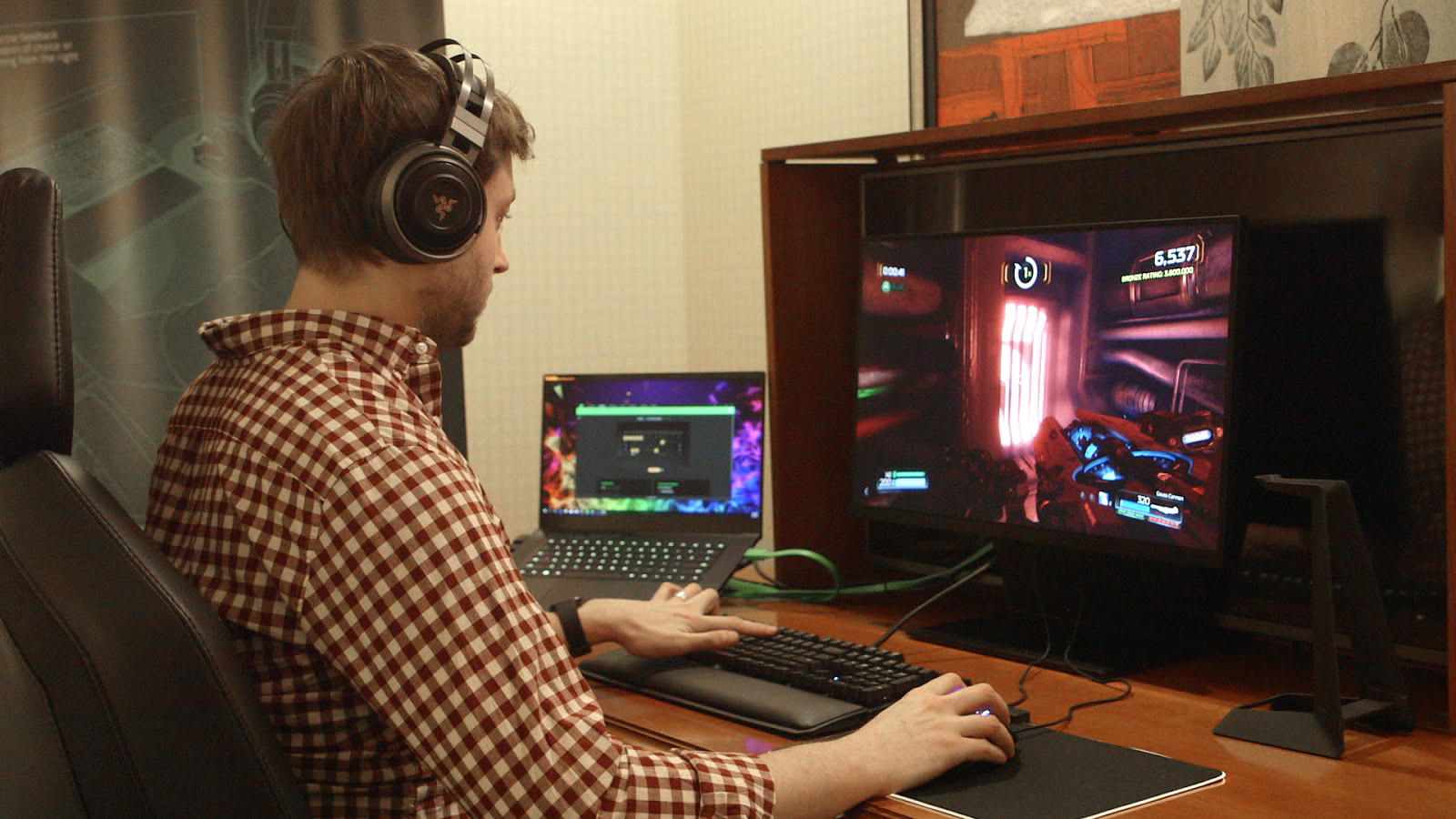 Aside from the Nari, all of these systems are experimental, and none are for sale. Instead the demo was intended to give an idea of what our haptic future could look like. Some parts of the system worked better for me than others. Having the mouse give a little shake as I fired or punched was actually pretty satisfying, but the buzzing keyboard wrist rest was strange. At least the mouse centered feedback on my hand and fingers, feeling my wrist vibrate was just distracting.

Similarly, getting a jolt from the chair after a long fall or explosion definitely added some immersion, but the vibrating headset just annoyed me. Fortunately, the idea is for this to be a modular system, and players could link together as many or few components as they like. 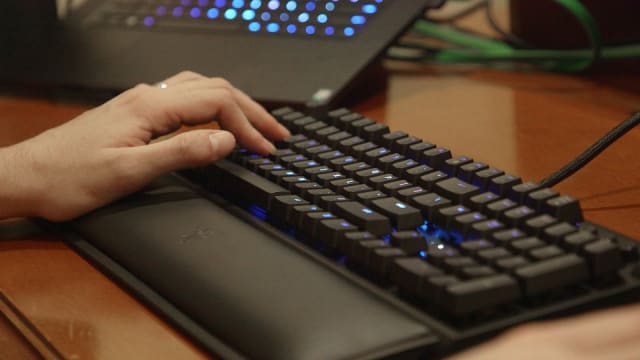 Hypersense will definitely take a little developer buy-in to really become successful. In our demo, all parts of the system seemed to vibrate simultaneously regardless of the on-screen action, and I think they were pulsing to the music. Still, if developers are willing to tune their games for the haptics there's the seed of an interesting idea here.

The Nintendo Switch has remarkably expressive haptics that add more to the gameplay experience than I'd have ever expected. Compared to the blunt buzz of most controllers, the Switch can conjure a range of sensation to match the action on screen. I would love to bring some of that fine-detail vibration to PC gaming, just maybe stick to a mouse or gamepad. I'm not sure I need my head to vibrate.

In this article: av, CES2019, entertainment, gaming, gear, hands-on, haptics, personal computing, personalcomputing, razer, razerhypersense, vibration
All products recommended by Engadget are selected by our editorial team, independent of our parent company. Some of our stories include affiliate links. If you buy something through one of these links, we may earn an affiliate commission.