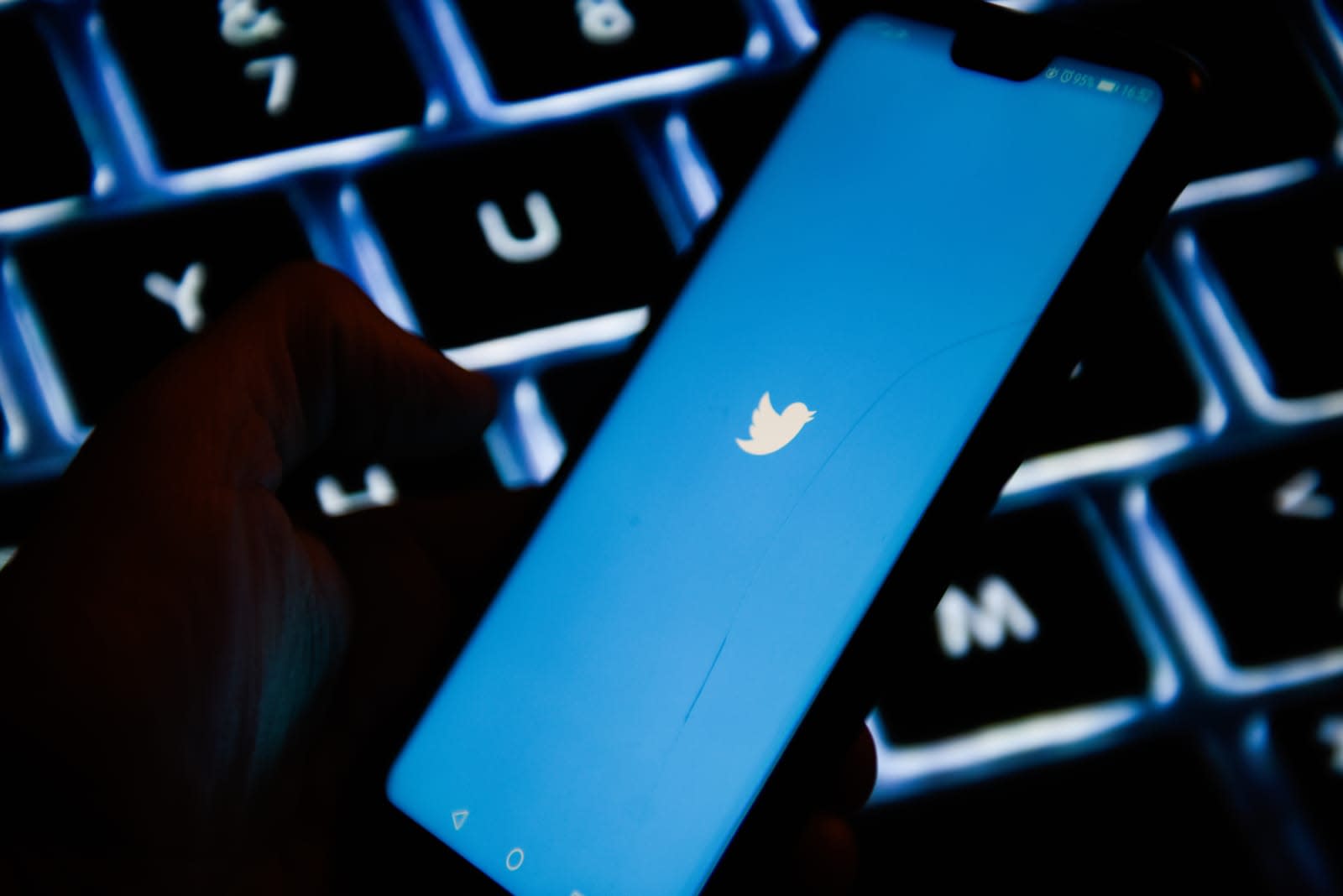 Twitter is launching a new program to let users reshape how conversations on its site look and feel, the company announced today in an interview with Engadget at CES 2019. The idea is for users to try out new organization and context features with their followers, such as the status updates and "ice breaker" tweets we saw being tested last year, which are designed to encourage people to talk to each other. Twitter is set to start testing the program in the coming weeks, and while anyone will be able to apply to join, only a few thousand users are actually going to get in.

If you're chosen to participate, Twitter is going to ask for feedback on features you're testing and then use that to see what's working (or isn't) before rolling them out to everyone else. Staples like hashtags and @mentions were built by the Twitter community, and the company wants that to continue to be the case -- especially as CEO Jack Dorsey has said that his main focus is to "increase the health of public conversation" on the site. Since last year, one of the ways Twitter has been trying to be more transparent is by tweeting updates on products it's building, in an effort to get continuous feedback from users.

While Twitter already has an Experiments Program, this new one will give participants the ability to share what they are seeing openly with people on their timeline. They'll also get to try a number of variations of experimental features and, of course, give continued feedback through the entire development process. "We want to develop a service for the people that are using it, and we have to involve people in that way," Sara Haider, director of product management at Twitter, said on the Engadget CES 2019 stage. "We have a platform that the world uses to speak their mind, why not use that as part of our development process?" 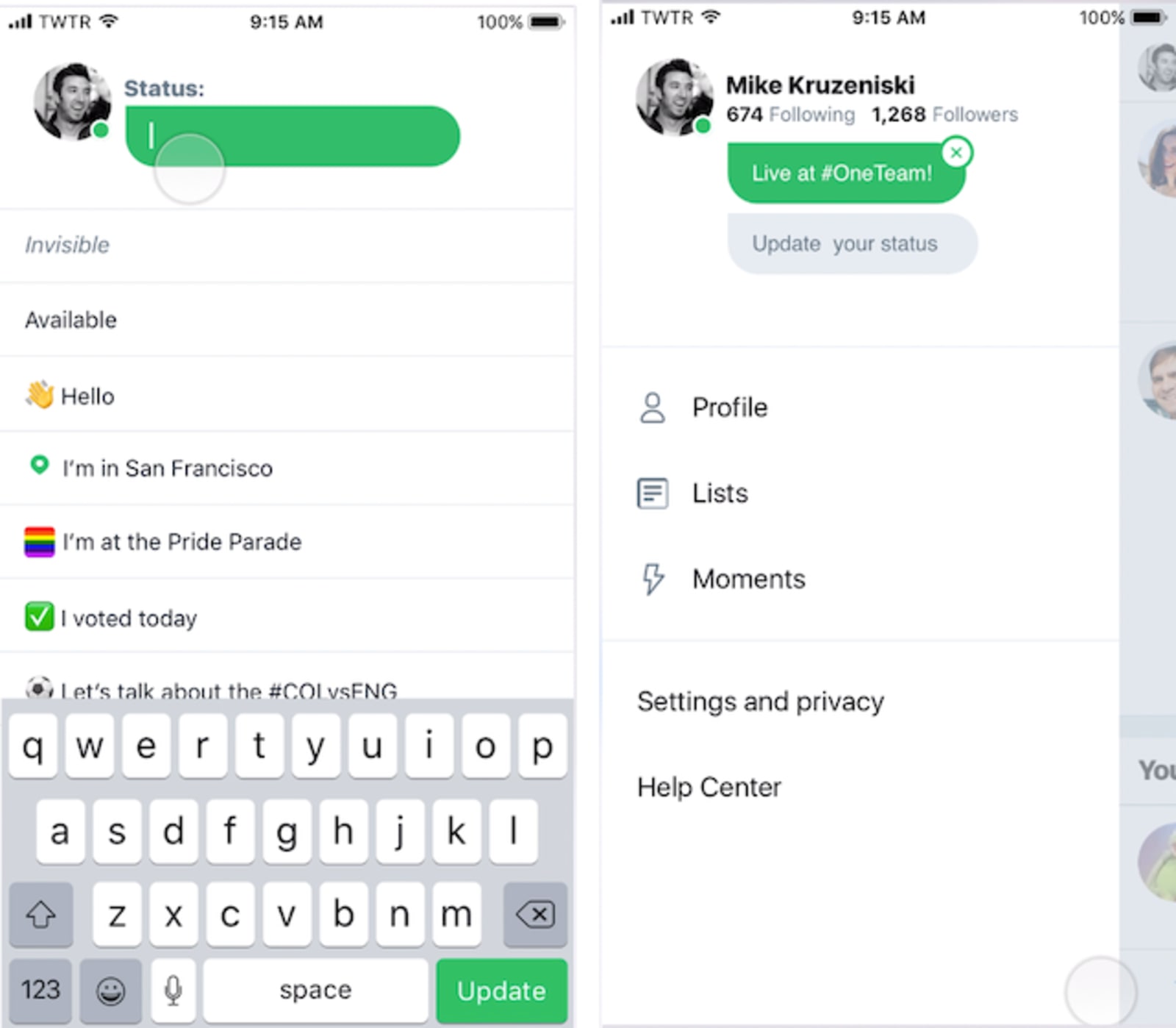 Haider said that, as great as Twitter is for conversations on a wide range of topics, sometimes users need to work around the product to make it work for them. A perfect example of that is when people are at an event like CES and they change their username to reflect that. That's where having a feature like status update could come in handy, she said, since it can help give your followers context about what you may be tweeting about in the next week or so: "We want to turn these kinds of things into features for everyone."

She also touched on Twitter threads and how those could be improved through visual flourishes, including indentations and collapsing replies to only highlight the ones you're interested in. If you've ever come across a popular tweet, you know how messy it can get to keep up with a conversation. Twitter is aware that's something it can improve on and, with the upcoming beta program, you may have a chance to shape how those features work on the site.

"We have a platform that the world uses to speak their mind, why not use that as part of our development process?"

"We're making some pretty big changes to the way conversations look and feel on Twitter, and we don't want to just unveil that one day and what if you don't like it or it's not working for you?," said Haider. "We really want to bring our community along for this journey and be a part of this. We want to this kind of thing more often."

Of course, not every conversation on Twitter is exactly positive, but Haider said that safe and healthy interactions are the company's number one priority." The investments and thinking we do around health," she said, "permeate into all of our product decision-making and how we think about what products we are building." As far as those editable tweets people keep asking about, Haider said she has nothing to say about that right now, only that Twitter "is always working on ways to make the experience better."

In this article: beta, business, ces, ces2019, conversation, entertainment, gear, internet, interview, jackdorsey, services, tweet, tweets, twitter
All products recommended by Engadget are selected by our editorial team, independent of our parent company. Some of our stories include affiliate links. If you buy something through one of these links, we may earn an affiliate commission.