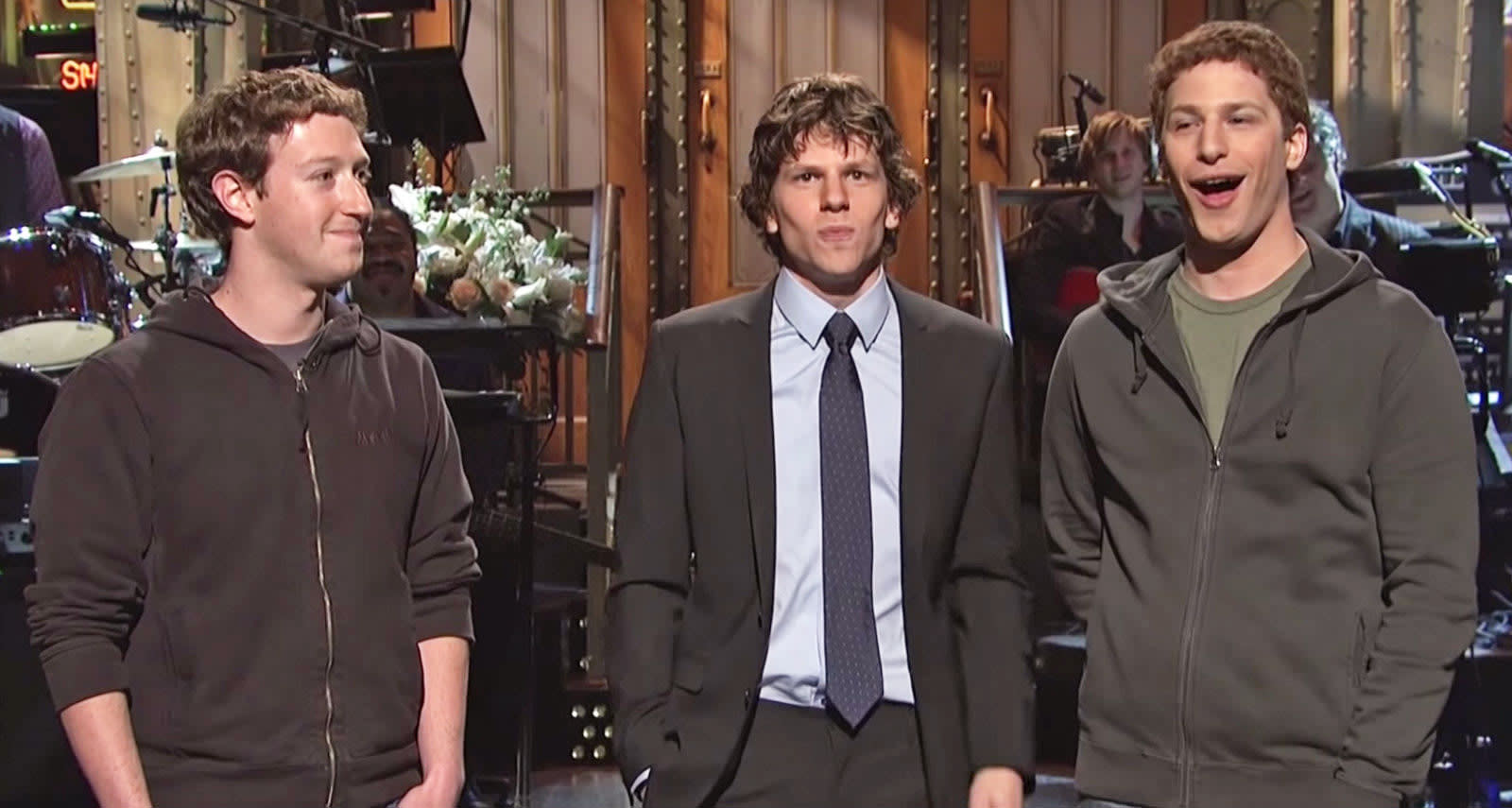 Aaron Sorkin is ready for a follow-up to his Facebook origin movie, The Social Network. And he's not the only one: the film's producer Scott Rudin has also sounded off on a possible sequel, Sorkin told the Associated Press.

"A lot of very interesting, dramatic stuff has happened since the movie ends with settling the lawsuit from the Winklevoss Twins and Eduardo Saverin," said Sorkin. "I've gotten more than one email from [Rudin] with an article attached saying, 'Isn't it time for a sequel?'"

Forget one movie, the scandals that have plagued Facebook since The Social Network's 2010 release could make for a full-blown trilogy. Sorkin could choose from Russian meddling on the platform during the US general election, Facebook's fake news crisis and last year's Cambridge Analytica scandal, to name just a few of its controversies.

In the interim, Sorkin created The Newsroom, a series that charts the events at an idealistic news channel-- so he'd probably have a blast chronicling Facebook's uneasy ties with the press. Director David Fincher has meanwhile been churning out shows for Netflix. Though another Facebook movie is far from confirmed, it seems the pieces are falling into place nicely.

The Social Network was a critical and commercial smash that raked in over $224 million worldwide and snagged three Oscars, including a Best Adapted Screenplay gong for Sorkin. The film is based on Ben Mezrich's 2009 book, The Accidental Billionaires: The Founding of Facebook, a Tale of Sex, Money, Genius and Betrayal, and starred Jesse Eisenberg as Mark Zuckerberg.

In this article: AaronSorkin, av, entertainment, facebook, TheSocialNetwork
All products recommended by Engadget are selected by our editorial team, independent of our parent company. Some of our stories include affiliate links. If you buy something through one of these links, we may earn an affiliate commission.