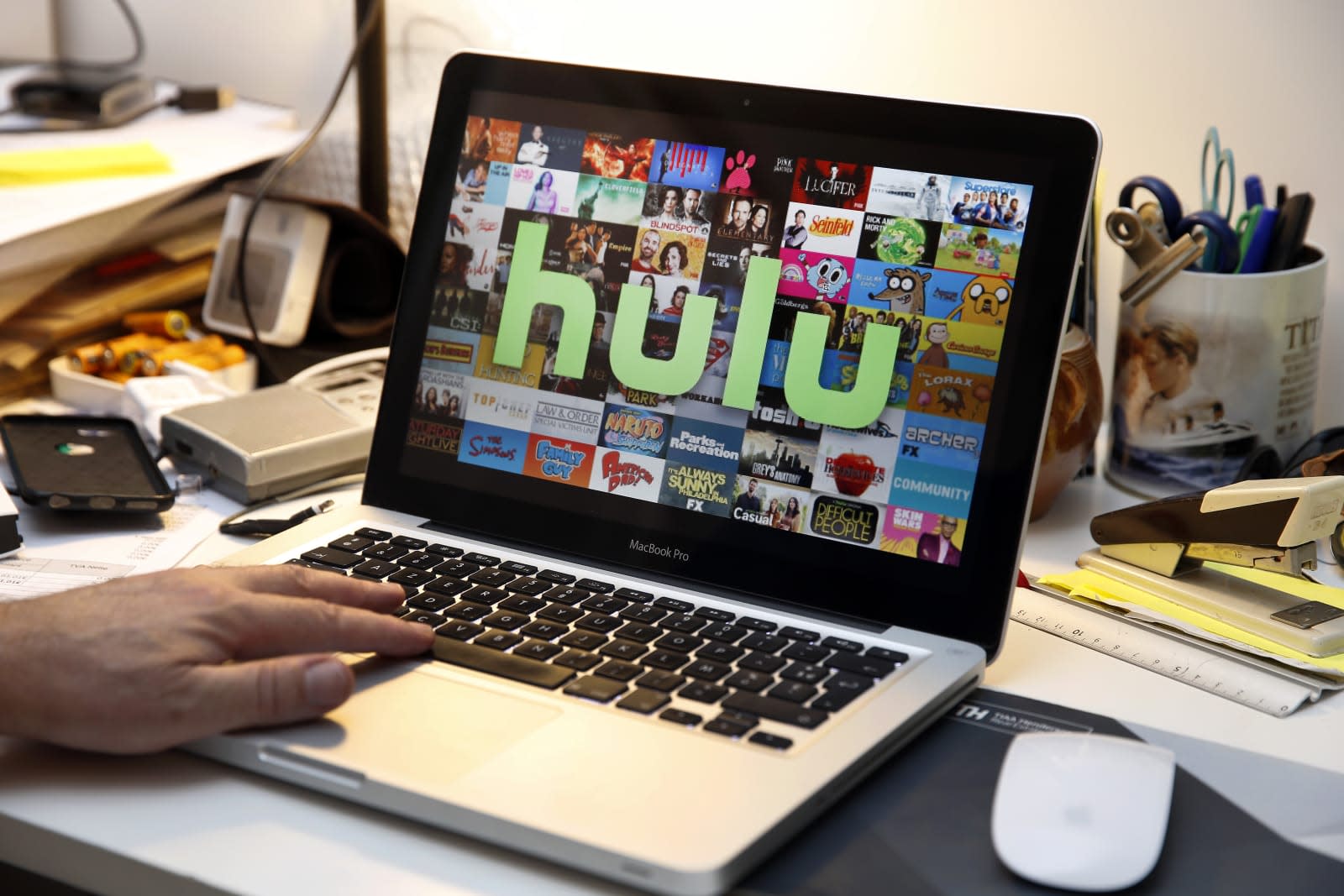 Disney is reportedly looking to take WarnerMedia's 10 percent stake in Hulu off AT&T's hands. According to Variety, the media giant is in active discussions with AT&T in an effort to get even more control of the streaming platform. Disney currently holds a 30 percent stake in the company and will gain another 30 percent in ownership after its Fox acquisition is finalized. If it succeeds in convincing the mobile carrier to sell its minority stake, Disney will own 70 percent of Hulu and will primarily use the service to host content for the adult audience. Its family-friendly programming is reserved for Disney+.

NBCUniversal's CEO Steve Burke revealed back in January that Disney also wanted to buy the 30 percent stake the media conglomerate owns, but the company wasn't looking to sell. Disney's offer for AT&T's portion won't fall on deaf ears, though: AT&T has been thinking of selling WarnerMedia's portion to prepare for its own streaming service's launch later this year. Variety didn't say how much Disney offered for the carrier's ownership, but AT&T's original $583 million investment in 2016 now has an implied value of $930 million.

If Disney does end up owning most of Hulu, the media giant might be more inclined to invest even bigger money in the platform. With its deep pockets and vast collection of intellectual properties, Hulu could gain more ammo against rivals like Netflix and be able to expand to new markets where it's still not available.

In this article: disney, entertainment, hulu, internet, streaming
All products recommended by Engadget are selected by our editorial team, independent of our parent company. Some of our stories include affiliate links. If you buy something through one of these links, we may earn an affiliate commission.