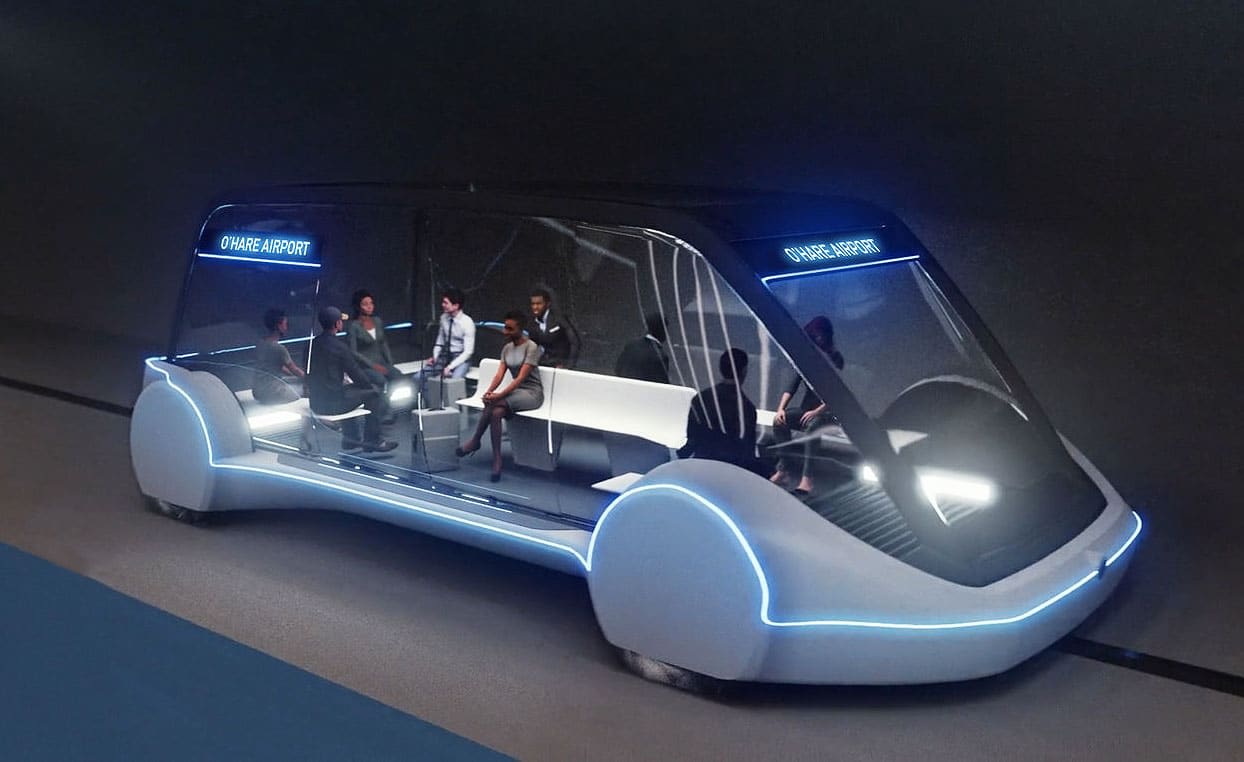 Your next visit to Las Vegas might include a peek at the possible future of transportation. The Las Vegas Convention and Visitors Authority has recommended choosing Elon Musk's The Boring Company to develop an underground tunnel loop that would use autonomous electric vehicles to shuttle people around the city's Convention Center (aka the LVCC). A proposed expansion (below) would include a much larger loop that would cover much of the Strip, McCarran International Airport and Las Vegas Stadium.

The Boring Company believes the tunnel system could be ready within a year, syncing up with the LVCC's expansion plans. You could be riding by CES 2021, in other words. It's estimated to cost between $35 million and $55 million, though the exact price will likely become clearer if and when specific plans are submitted at a contract negotiating meeting in June 2019.

A system like this might be necessary. The LVCC is already a sprawling facility (just ask Engadget's staff), but it'll be two miles across by the time the expansion is done -- that's a long walk if you're just trying to visit a booth at a trade show. It could also alleviate some of the pressure on existing transportation options like the monorail, shuttle vans, taxis and ridesharing services.

This could also be an important victory for The Boring Company in the face of significant setbacks. The firm recently abandoned plans for an LA Westside tunnel, and its proposed Chicago loop is dealing with opposition as well. A completed Las Vegas project would represent a much-needed company win, and might just convince other cities to ask for tunnels of their own. That is, of course, provided there isn't further opposition. The Vegas taxi industry successfully lobbied against a monorail extension, and it might offer a similar fight here. 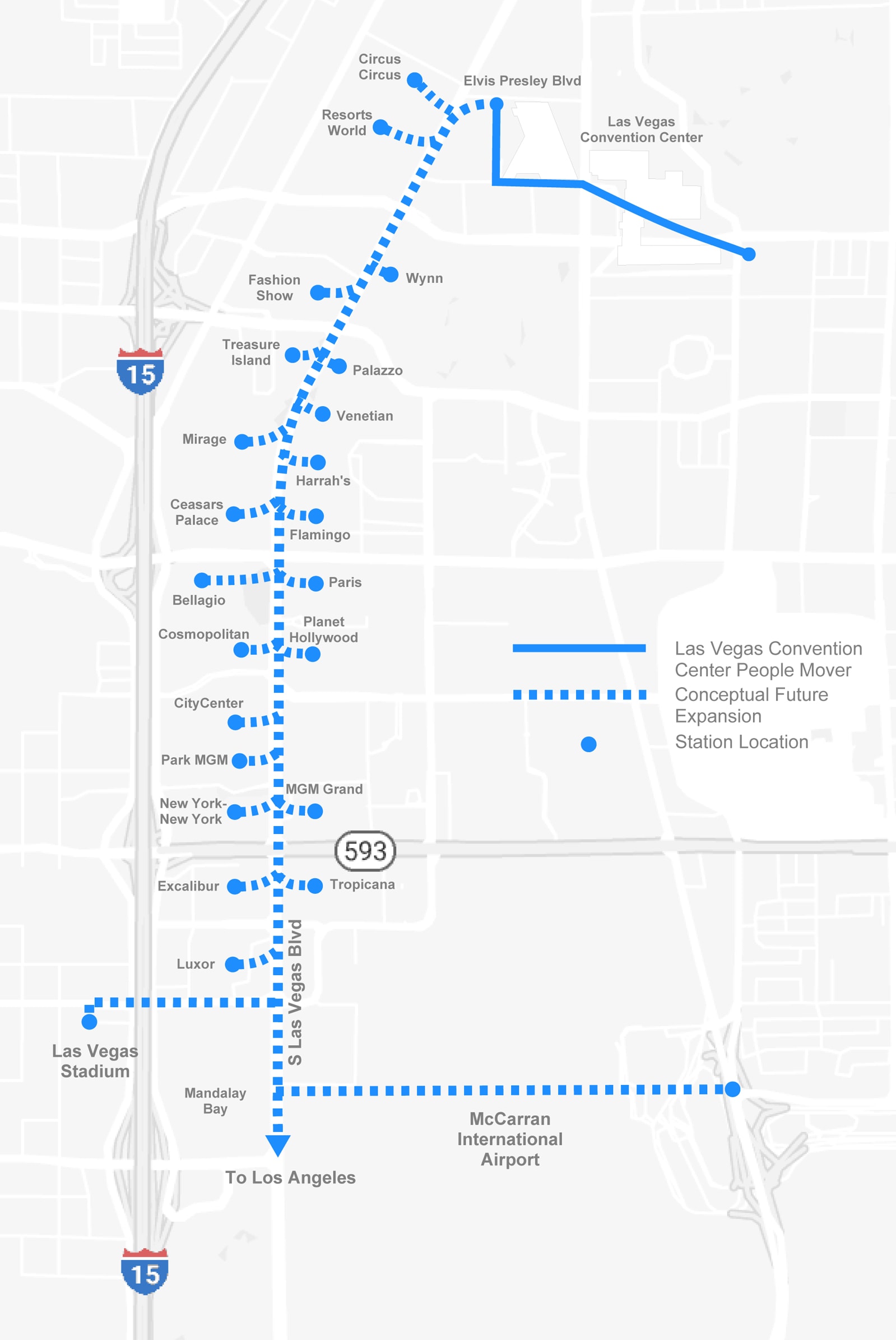 Via: CNBC, The Verge
Source: LVCVA Newsroom
In this article: autonomous, autonomous vehicles, AutonomousVehicles, boring company, boringcompany, elon musk, elonmusk, gear, las vegas, las vegas convention center, lasvegas, transportation, tunnel
All products recommended by Engadget are selected by our editorial team, independent of our parent company. Some of our stories include affiliate links. If you buy something through one of these links, we may earn an affiliate commission.