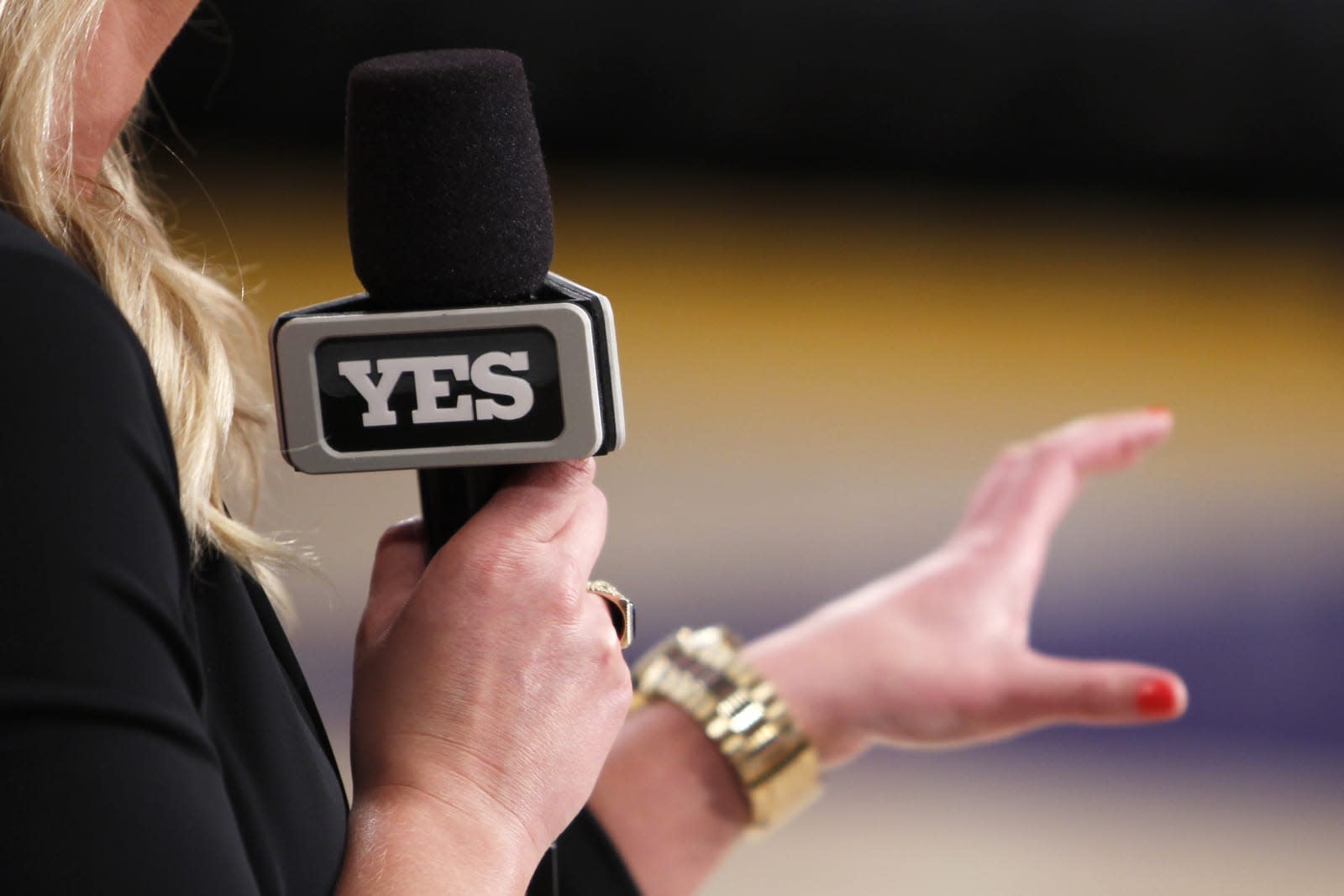 As Disney completes its acquisition of Fox there's more than just the Marvel universe at stake. One condition of the purchase is that it will sell off Fox's portfolio of regional sports networks, and as rumors late last year suggested, one interested party is Amazon.

Reports from the New York Times and other outlets claim that while the Yankees are completing a deal to become the majority owner of the Yankees Entertainment Sports Network (YES), Amazon and Sinclair Broadcasting are among the groups chipping in to pay part of Fox's $3.4 billion asking price for the 80 percent the Yankees didn't already own.

YES Network broadcasts games for the Yankees, Nets and the NYCFC MLS team. According to the reports, Amazon's stake in the business is enough for it to have the right to stream games in their local territories. That may not shift the live sports balance of power nationwide, but as Bloomberg points out a note from one analyst saying this could be a step toward unbundling regional sports networks from cable TV packages.

In this article: 21st Century Fox, amazon, Amazon Prime, Amazon Prime Video, av, business, Disney, entertainment, Fox, RSN, sports, streaming, Yankees, YES Network
All products recommended by Engadget are selected by our editorial team, independent of our parent company. Some of our stories include affiliate links. If you buy something through one of these links, we may earn an affiliate commission.