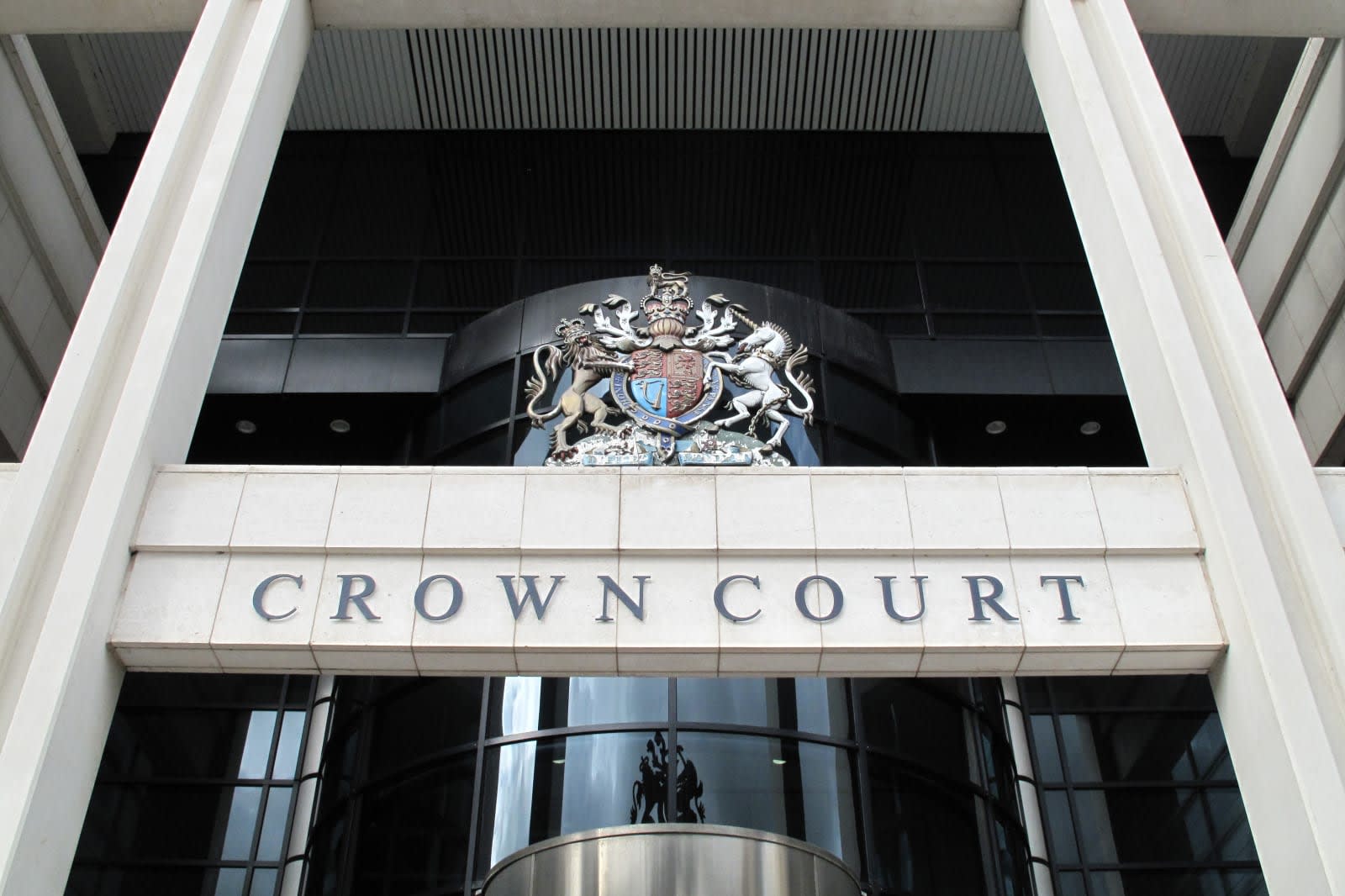 A British court just imprisoned one of the most aggressive sextortionists in recent memory. Zain Qaiser has been sentenced to six years and five months behind bars after pleading guilty to a scheme that blackmailed porn site visitors in over 20 countries by spreading malware-laden ads. The campaign would impersonate regional police (such as the FBI) and claim that victims who clicked the ads had committed an offense requiring a fine between $300 and $1,000. Qaiser worked with a Russian crime group that reportedly pocketed most of the money, but he still made over £700,000 (about $914,000) -- and prosecutors believe he has even more money stashed in offshore accounts.

To top things off, Qaiser also attacked the advertising networks that tried to stop him, flooding their sites with denial of service attacks and threatening to spam them with child sex abuse images. When he was sectioned under the country's Mental Health Act, he used hospital WiFi to access the same ad networks he'd used for the sextortion campaign. He was arrested in December for laundering £120,000 ($157,000) while on bail.

It's not clear exactly how many people paid the fine, although the National Crime Agency estimated that roughly 8,000 users might have paid the ransom. Judge Timothy Lamb characterized Qaiser's campaign as so far-reaching that there didn't appear to be other cases with "anything comparable." You might not see other cases on this scale for a while, although there are few technical obstacles to preventing similar blackmail schemes.

Source: Sky News
Coverage: BBC News
In this article: blackmail, crime, cybercrime, gear, internet, malware, security, sextortion
All products recommended by Engadget are selected by our editorial team, independent of our parent company. Some of our stories include affiliate links. If you buy something through one of these links, we may earn an affiliate commission.