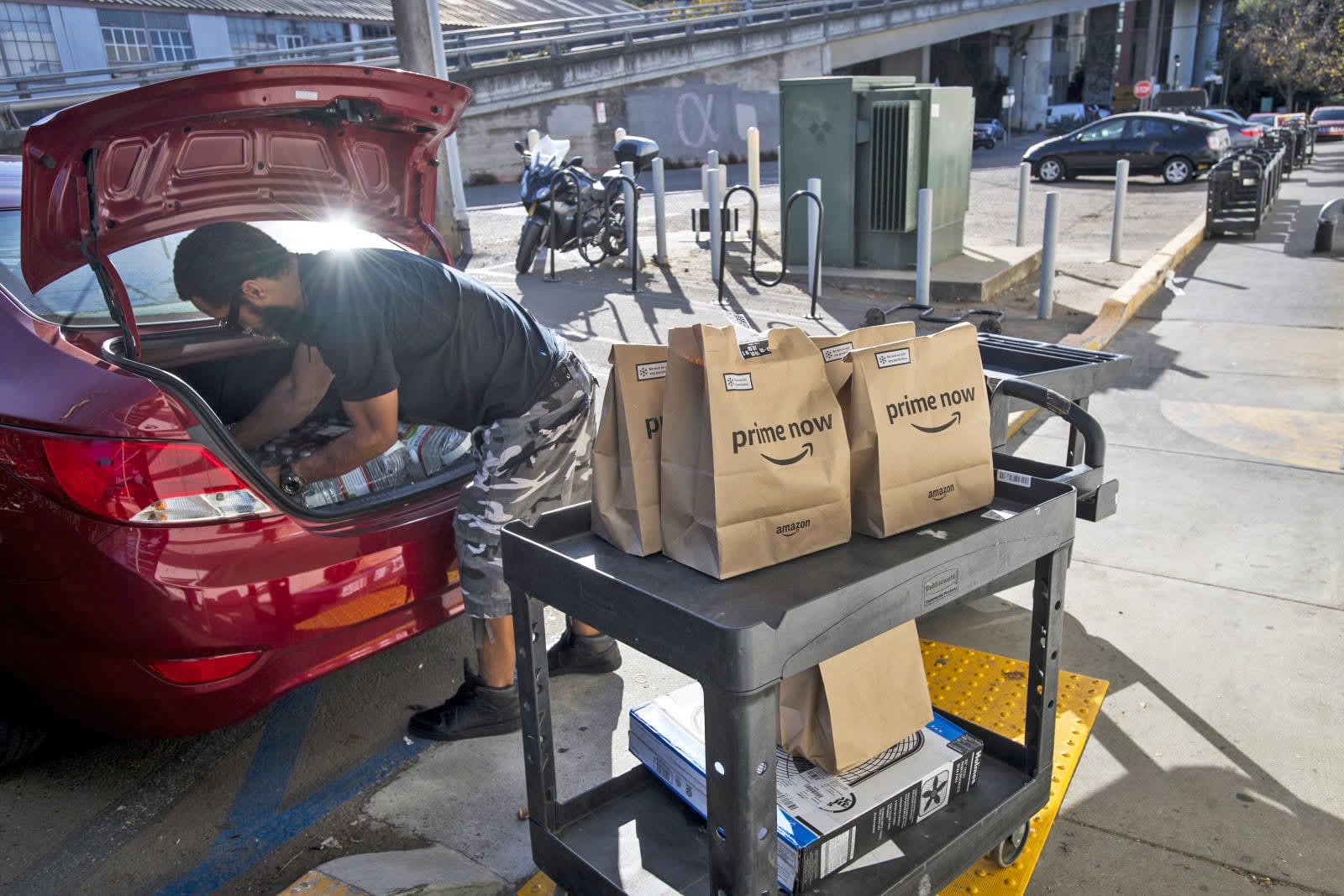 Amazon is asking its delivery drivers to take selfies so it can verify their identities using facial recognition. The rules apply to drivers in the Amazon Flex program, through which they make deliveries with their own cars as independent contractors, the company confirmed to The Verge.

A message in the Amazon Flex app told drivers they had to take a selfie before they could continue working (though it urges them not to take photos while driving). Amazon also informed drivers it may collect their biometric data to occasionally confirm their identity. The selfie obligation could stop Flex drivers from sharing their accounts with people Amazon hasn't authorized to make deliveries.

Drivers need to provide a photo of themselves when they sign up for the Flex program and Amazon shows the photo to customers so they can identify the delivery person. In the Flex FAQs, Amazon says it'll use the photos of those who signed up to the platform after November 13th last year to verify drivers' identities and for fraud detection.

However, the selfie requirement may not be entirely robust. Uber has similar identity verification measures. Reports emerged last year of transgender drivers who were suspended from the platform over selfies that didn't match previous photos, because they were at varying points of transitioning.

Source: The Verge
In this article: amazon, amazon flex, amazonflex, biometric, delivery, delivery drivers, deliverydrivers, facial recognition, facialrecognition, fraud, gadgetry, gadgets, gear, selfie
All products recommended by Engadget are selected by our editorial team, independent of our parent company. Some of our stories include affiliate links. If you buy something through one of these links, we may earn an affiliate commission.