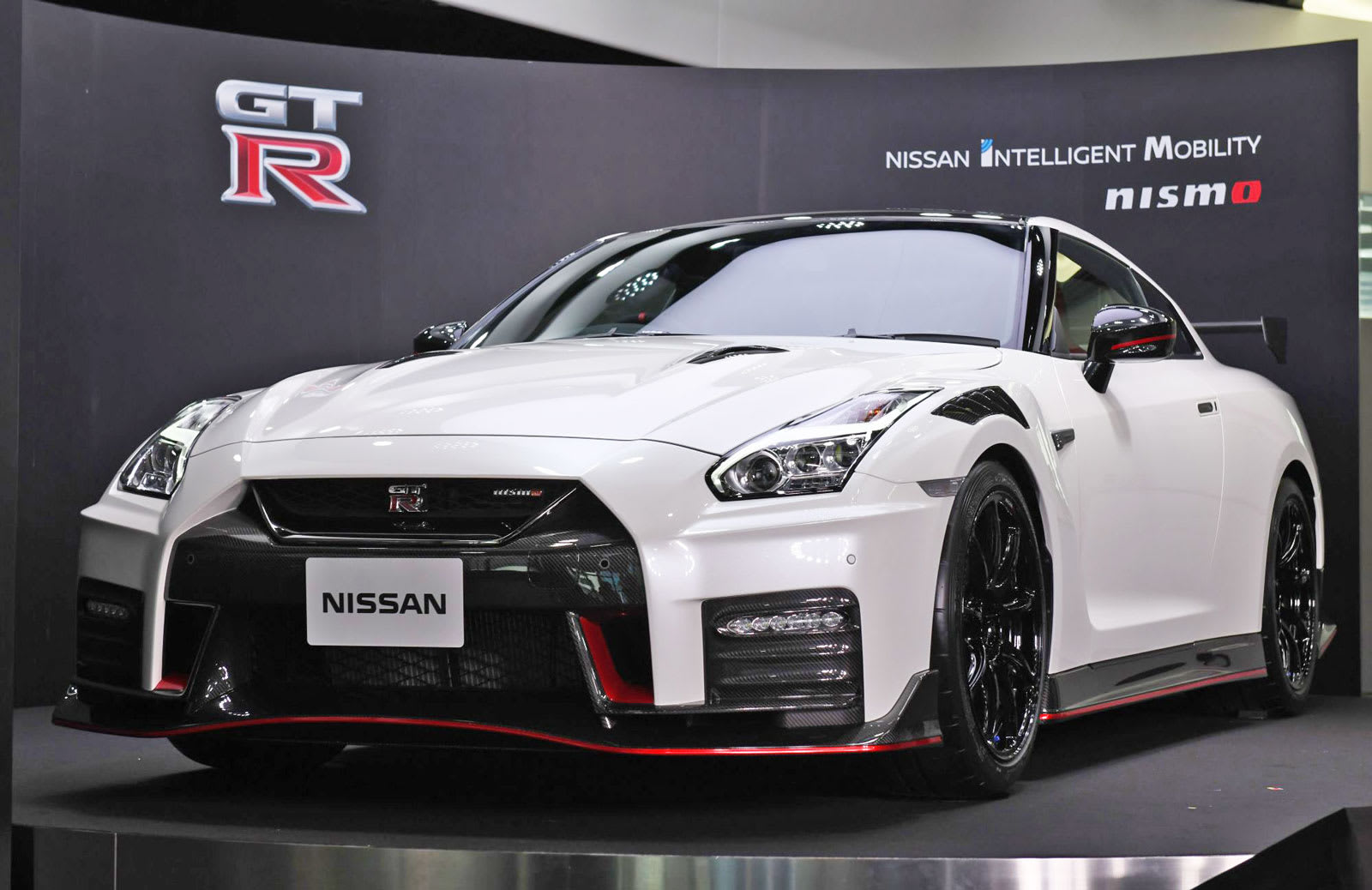 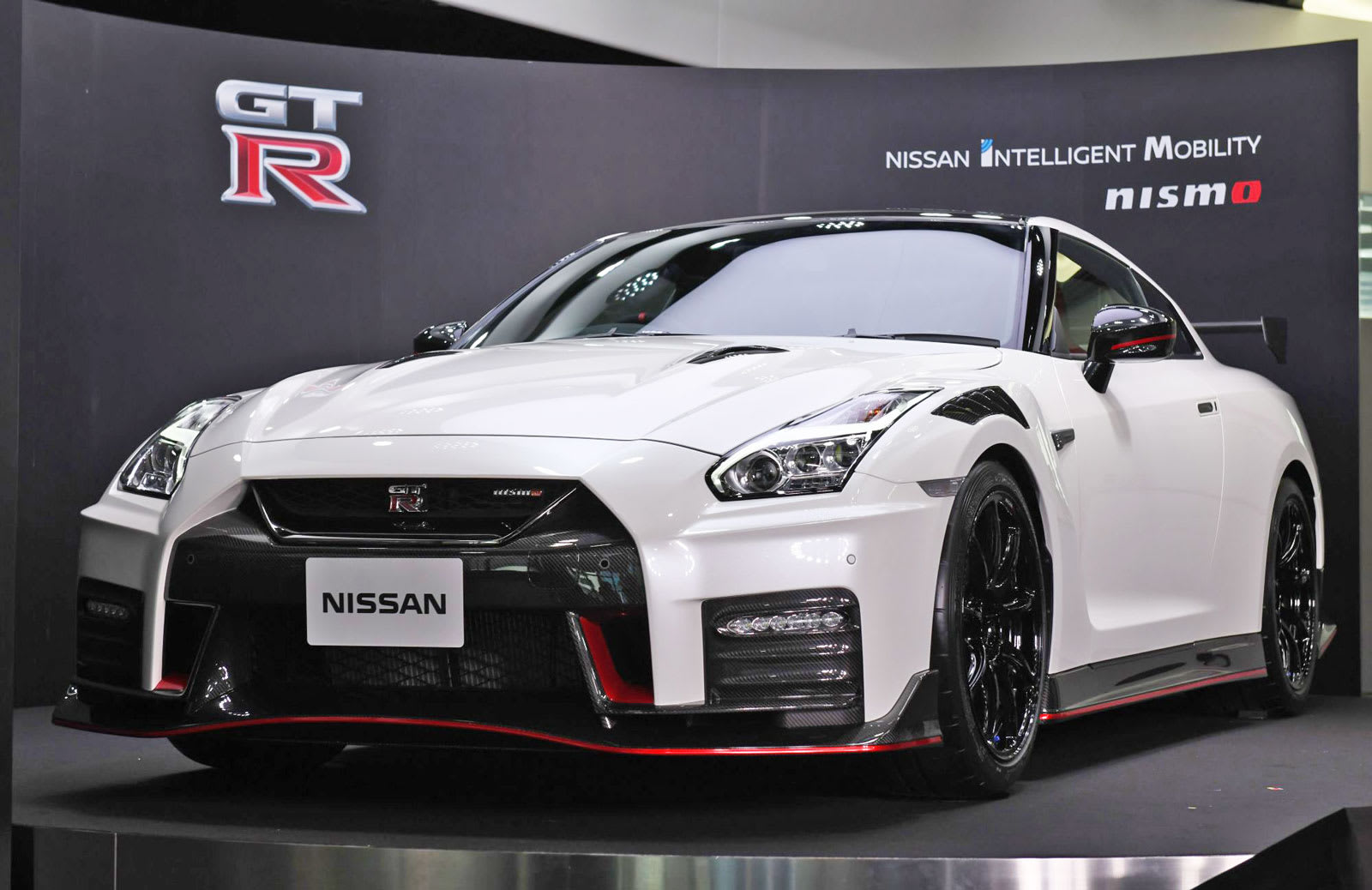 The first- and second-generation Nissan GT-R sold for four years, from 1969 to 1973. The R32 to R34 generations covered 13 years, from 1989-2002. The current R35 generation, already 12 years into its run, will shuffle its bones perhaps as long as the first five versions combined. A lot's happened in the last dozen years, so we can expect enormous changes from the next GT-R. Top Gear spoke to Philippe Klein, Nissan's chief planning officer, about what's on the cards. A hybrid powertrain isn't surprising, as that's been rumored for years. Autonomous driving - especially autonomous track driving - perks our ears.

Klein told the outlet, "We're defending the sports car," meaning not merely the GT-R and the also-aged Z car, but the segment. The challenges in doing so are constantly documented, all of the primary issues being poison to the usual business case: High development costs, low sales, tighter emissions regulations.

Ensuring that the GT-R remains one of the "hot cars and fun to drive cars" is how Klein reasons the move to hybridization. "In the end we would like the regulations to take nothing away from how fun the car is to drive." The final arrangement hasn't been decided, so we're years away from a reveal, but Klein said, "We're still working hard on different options."

As TG rightly points out, electrification could help the GT-R do even better at its unique selling proposition. The coupe is already heavy, already planned in the next generation to be "the world's fastest brick," and already complicated. Putting an e-motor on the front axle for torque vectoring would simplify things, and given a power bump to compensate for battery weight, who will notice another 200 pounds on a GT-R? As we discovered in Australia last year, the GT-R is still monstrous. All Nissan's talking about is turning Godzilla into Mechagodzilla.

It is fitting although unexpected, then, that planners have serious autonomous capability in mind. Beyond better safety measures and teaching moments like "coaching you the best lines," Nissan exec Richard Candler told TG he envisions a system where a self-driven GT-R could take its occupants on hot laps. "I like to think about turning up to the Nürburgring in your GT-R, and being able to select one of the famous laps and the car just taking over." That includes flipping to the "Michael Krumm setting," and getting "launched round the track" in the same 7:08 that Krumm drove the GT-R Nismo.

"Something that most people could never achieve suddenly becomes very accessible," Candler said. For those who can afford it, at least. The next GT-R sounds like it could be special, but it won't be inexpensive.

Source: Top Gear
In this article: autonomous, gear, GT-R, hybrid, nissan, nissan gt-r, report, Syndicated, transportation
All products recommended by Engadget are selected by our editorial team, independent of our parent company. Some of our stories include affiliate links. If you buy something through one of these links, we may earn an affiliate commission.