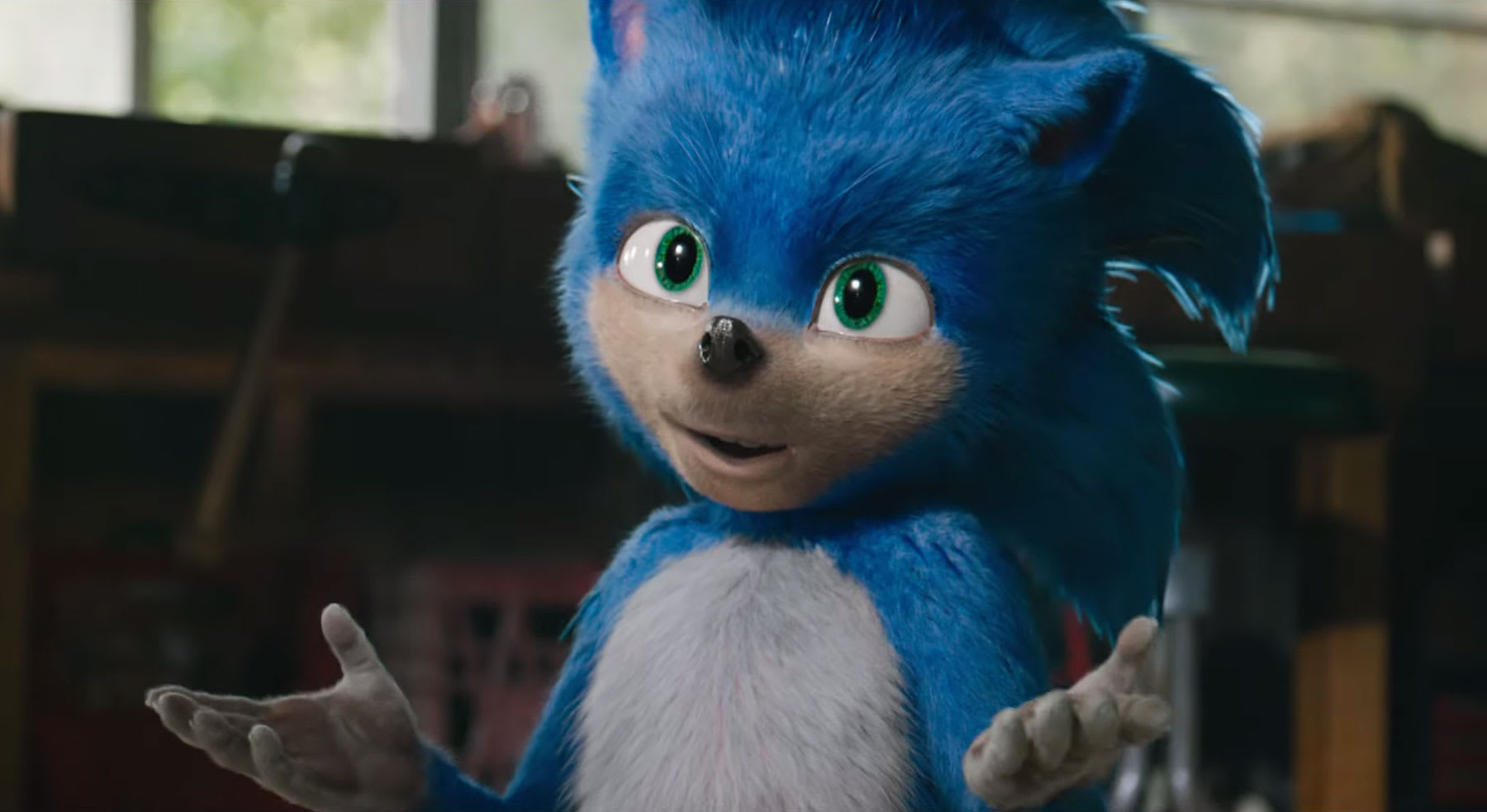 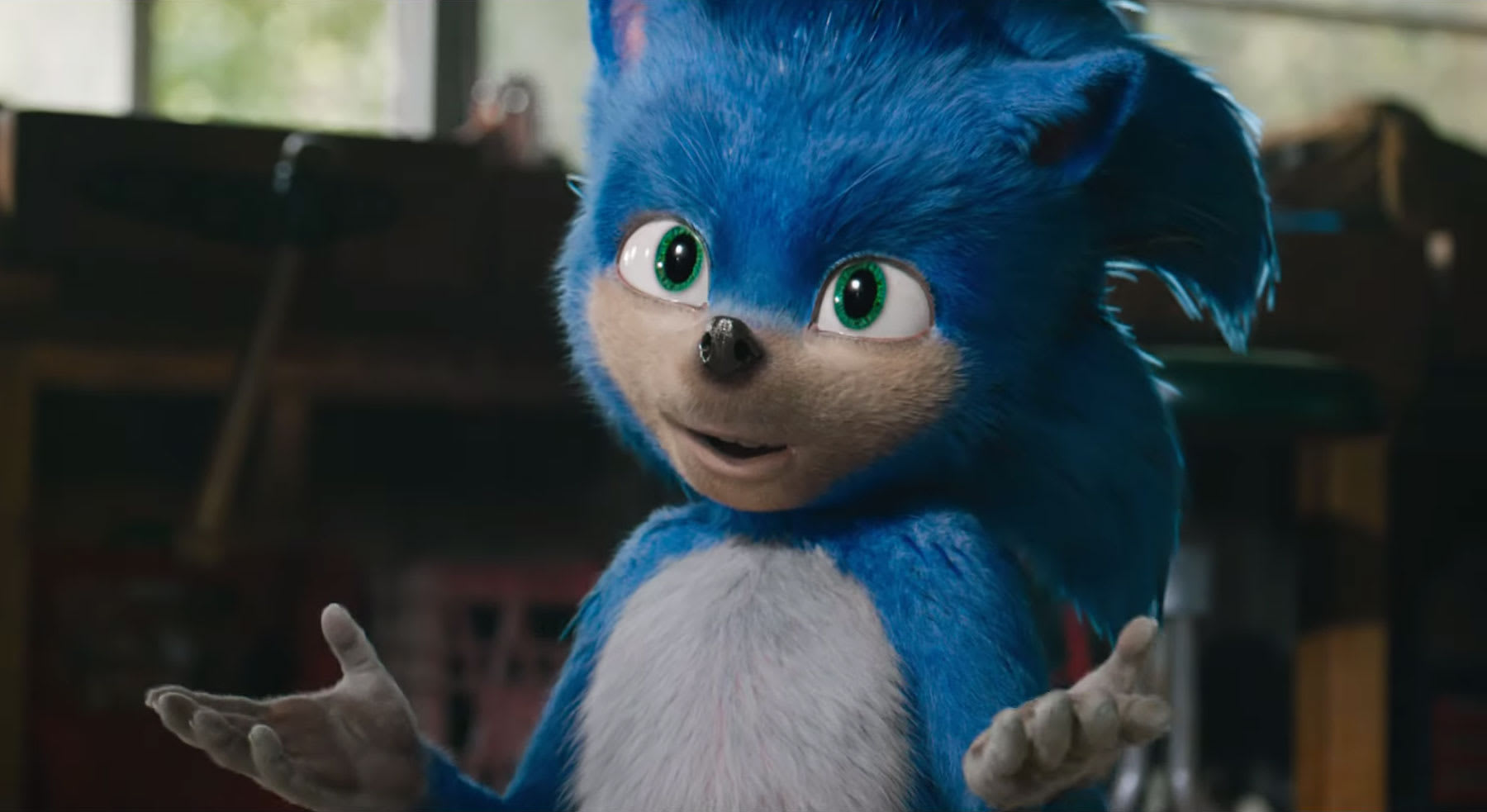 Oh Sonic, what have they done to you? Today, Paramount Pictures released the first trailer for its live-action Sonic the Hedgehog movie. And honestly, I don't know what to say. We already knew that Sonic would look, well, nothing like the blue blur that everyone fell in love with during the Genesis era. Heck, I'd argue the scarf-toting version in Sonic Boom looked better than this. Thanks to another leaked image, we also knew how the nefarious Doctor Robotnik, played by Jim Carrey, would be portrayed on the big screen. Still, a small part of me wanted to believe that the movie wouldn't be a complete trainwreck. After all, Detective Pikachu looks okay, right?

Well, it's pretty bad. The strange song choice. (Gangsta's Paradise over Crush 40?) The special effects. (Sonic has a giant ring that can teleport people in mid-air?) The awkward comedy. (I'm sorry, James Marsden.) The only upside is that Tails, Knuckles and the rest of Sonic's pals have been mercifully spared from this CG-live action hybrid. I should probably sit down, make a cup of tea, and watch the animated OVA from 1996. It wasn't perfect, but my gosh it was better than this (yep, even Old Man Owl.)

Source: Sonic the Hedgehog (YouTube)
In this article: art, entertainment, gaming, movie, Sega, sonic the hedgehog, sonic the hedgehog movie
All products recommended by Engadget are selected by our editorial team, independent of our parent company. Some of our stories include affiliate links. If you buy something through one of these links, we may earn an affiliate commission.