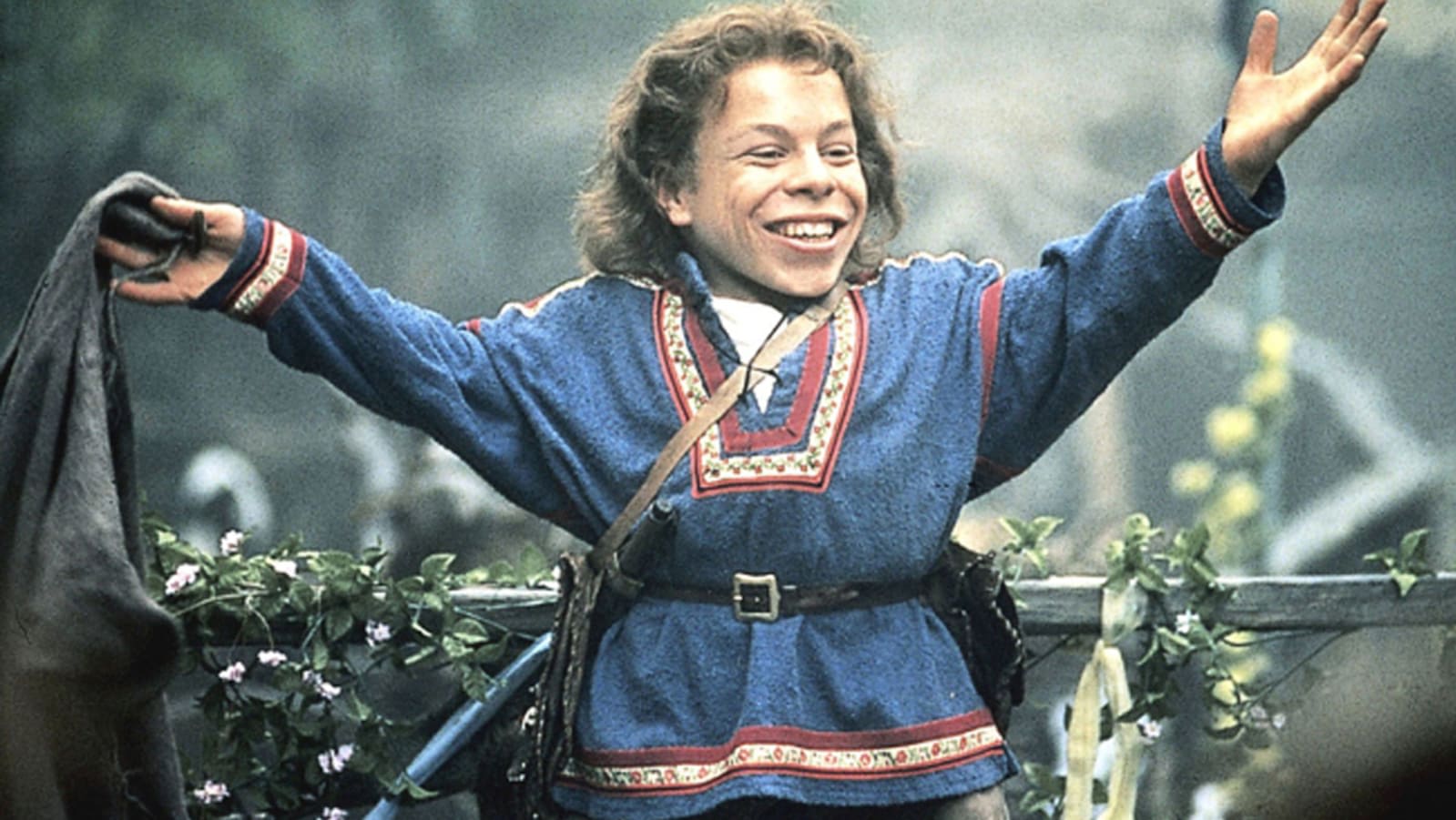 The cult-classic fantasy movie Willow (directed by Ron Howard) might be revived as a series for the upcoming Disney+ streaming service. According to Deadline, Howard has said Jon Kasdan -- who worked with Howard as a writer on Solo: A Star Wars Story -- has been pushing for a reboot on Disney+. Apparently, Howard and George Lucas have long talked about the potential for a Willow series, which might give them an opportunity to build on existing characters.

The original story follows a farmer who protects a special baby from a tyrannical queen set on taking over the world. Lucas developed the idea in the early 70s, and later asked Howard to direct it. The film wasn't necessarily a blockbuster, but it did win two Academy Award nominations and attracted a loyal fan base.

If a Willow series gets the green light, it will join other projects slated for Disney+, like the first live action Star Wars TV show, a number of Marvel Cinematic Universe-adjacent shows, a Monsters Inc. spinoff and a dolphin documentary narrated by Natalie Portman. Disney+ could be just the right place for a Willow series to live, as, like the movie, it might not have tremendous, widespread appeal initially. However, like the film, it could develop a kind of cult following, especially with big names like Howard and Lucas attached. The original also starred Val Kilmer, Joanne Whalley, Jean Marsh and Billy Barty. We can at least hope a reboot might have similar star power.

Source: Deadline
In this article: av, disney+, entertainment, george lucas, jon kasdan, reboot, ron howard, series, streaming, tv, willow
All products recommended by Engadget are selected by our editorial team, independent of our parent company. Some of our stories include affiliate links. If you buy something through one of these links, we may earn an affiliate commission.