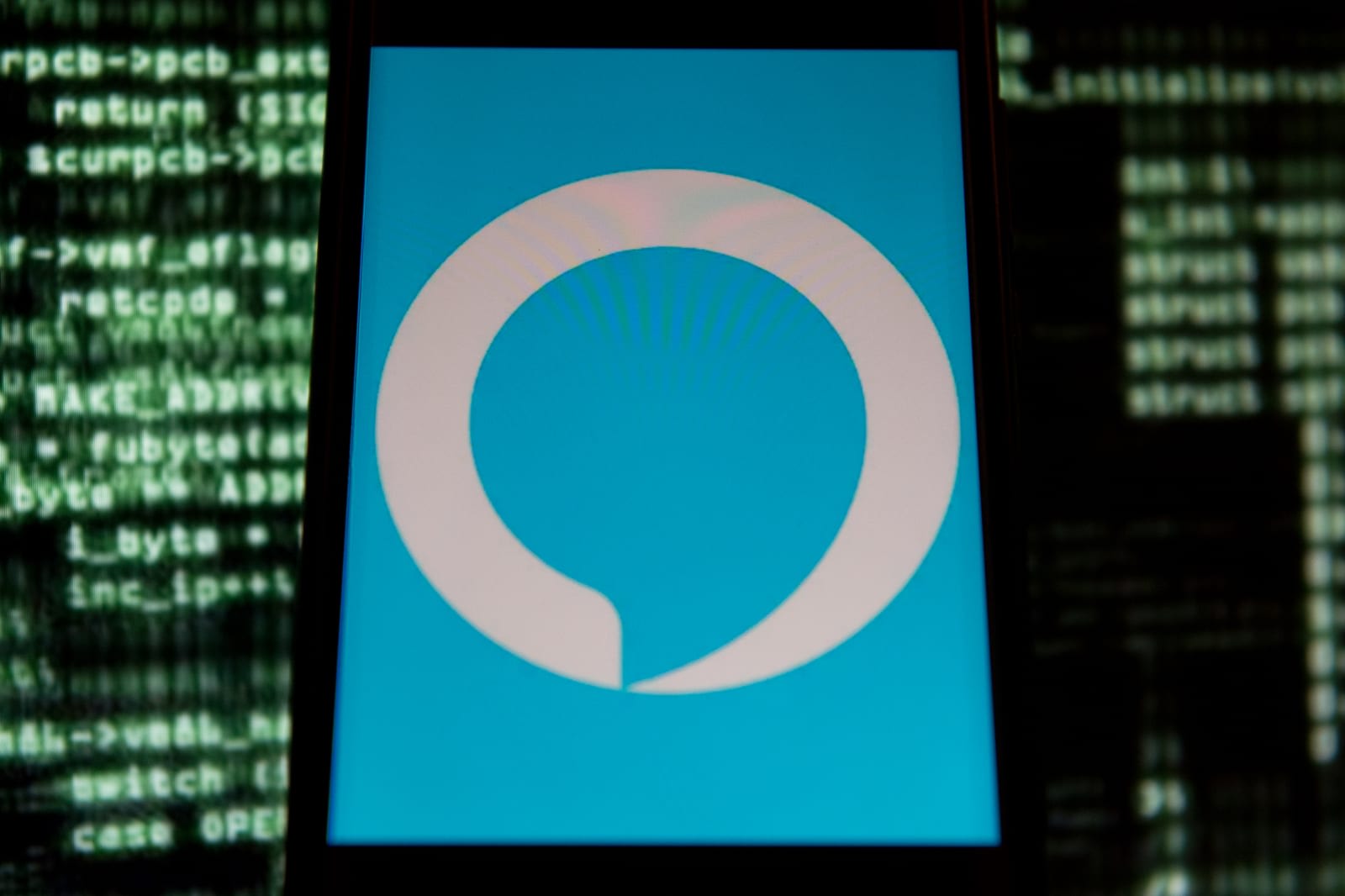 Amazon's Alexa app for Windows 10 now behaves more like you'd expect it to -- that is, it behaves more like an Echo speaker. An update to the software has introduced the option to invoke Alexa solely through your voice, whether or not the app is in the foreground. As long as you're within earshot of the microphones, you won't have to sit right at your PC to turn on the lights or check the weather. Push-to-talk is still an option if you don't want to risk accidentally waking your voice assistant.

You could see this coming. Microsoft has become increasingly comfortable with Alexa on Windows as Cortana becomes less of a direct competitor. Amazon's addition of hands-free voice to its Alexa app is really just a logical extension of that warming relationship between the two companies. Even so, it's notable that the AI helper has become a first-class citizen in the Windows world.

Source: Microsoft Store
In this article: alexa, amazon, app, build2019, gear, internet, pandora, personal computing, personalcomputing, software, voice assistant, windows, windows 10
All products recommended by Engadget are selected by our editorial team, independent of our parent company. Some of our stories include affiliate links. If you buy something through one of these links, we may earn an affiliate commission.