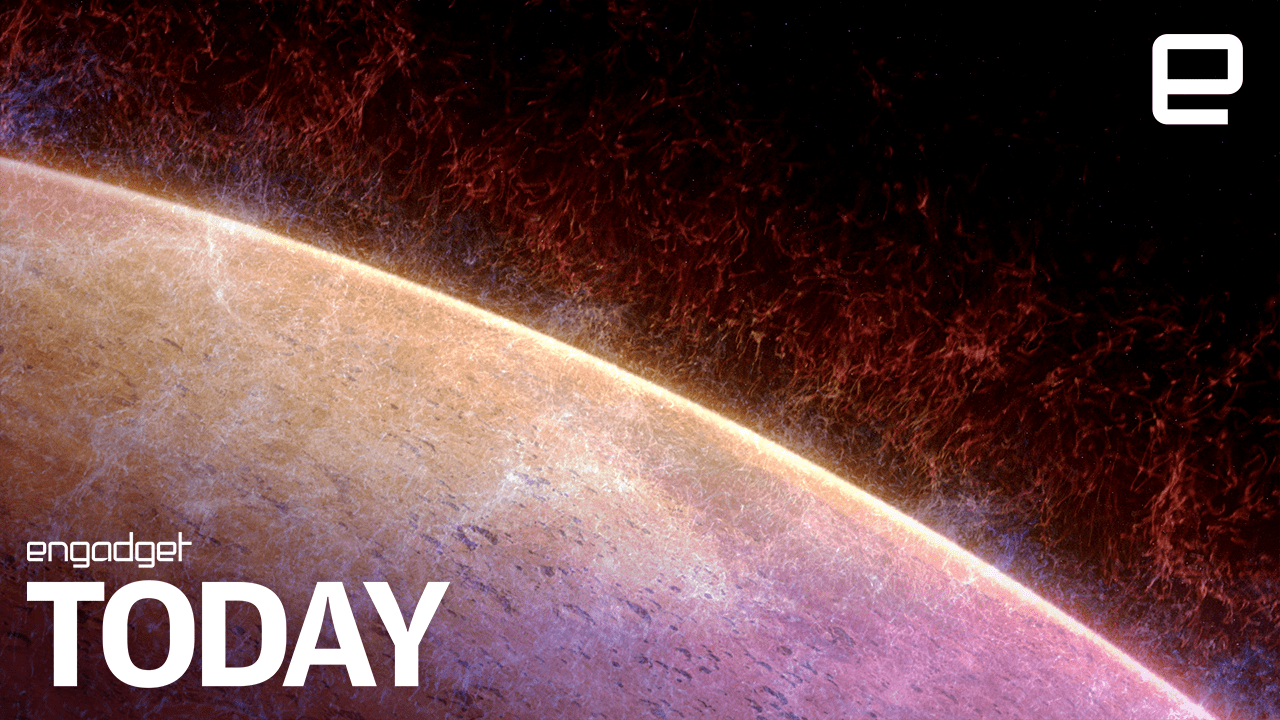 In May 2018, Opportunity had been doing science on Mars since 2004, and there was no reason to think that the plucky rover wouldn't carry on. Then, a dust storm hit that completely obscured the planet from view. After fine dust coated Opportunity's solar panels, the rover apparently lost power and was declared dead by NASA in February 2019. Now, scientists think similar storms may have also delivered a coup de grace to water on Mars, stripping it from its surface for good.

At one point, Mars had a thick atmosphere and up to 20 percent of its surface was covered by liquid water, scientists figure. Around 4 billion years ago, however, Mars lost its magnetic field and with little to protect it from destructive solar winds, the red planet lost much of its atmosphere.

That left water on the surface vulnerable, and according to new observations from the ExoMars Trace Gas Orbiter (TGO), dust storms may have helped finish off the oceans and lakes. While water particles in the atmosphere normally linger at around 12 miles (20 km) in altitude, TGO noticed that the dust storms that killed Opportunity lifted H20 molecules up to 50 miles (80 km) above the ground.

At that altitude, where the atmosphere is very thin, the water was ripped into its constituent hydrogen and oxygen by charged solar particles. "When you bring water to higher parts of the atmosphere, it gets blown away so much easier," said Geronimo Villanueva, a NASA researcher and co-author of the TGO study published in Nature.

Scientists are studying Mars' dust storms because they could have a big impact on future manned and robotic missions. The rover Curiosity (which is nuclear, not solar-powered) got a first hand look at the storms, sending valuable data back to scientists. One key finding was that dust devils (above), or mini tornadoes, tend to disappear during large storms.

That was a big problem for Opportunity, as those swirling winds can actually clean dust off the rovers' solar panels. As such, during a storm, "you need to be prepared to go a while before your next dust devil passes over and cleans you off," NASA Goddard atmospheric scientist Scott Guzewich.

Source: NASA
In this article: AOLoriginals, daily show, DustStorms, engadget, Engadget Today, engadget video, entertainment, ExoMars, gear, Mars, MarsReconnaissanceOrbiter, NASA, space, Water
All products recommended by Engadget are selected by our editorial team, independent of our parent company. Some of our stories include affiliate links. If you buy something through one of these links, we may earn an affiliate commission.