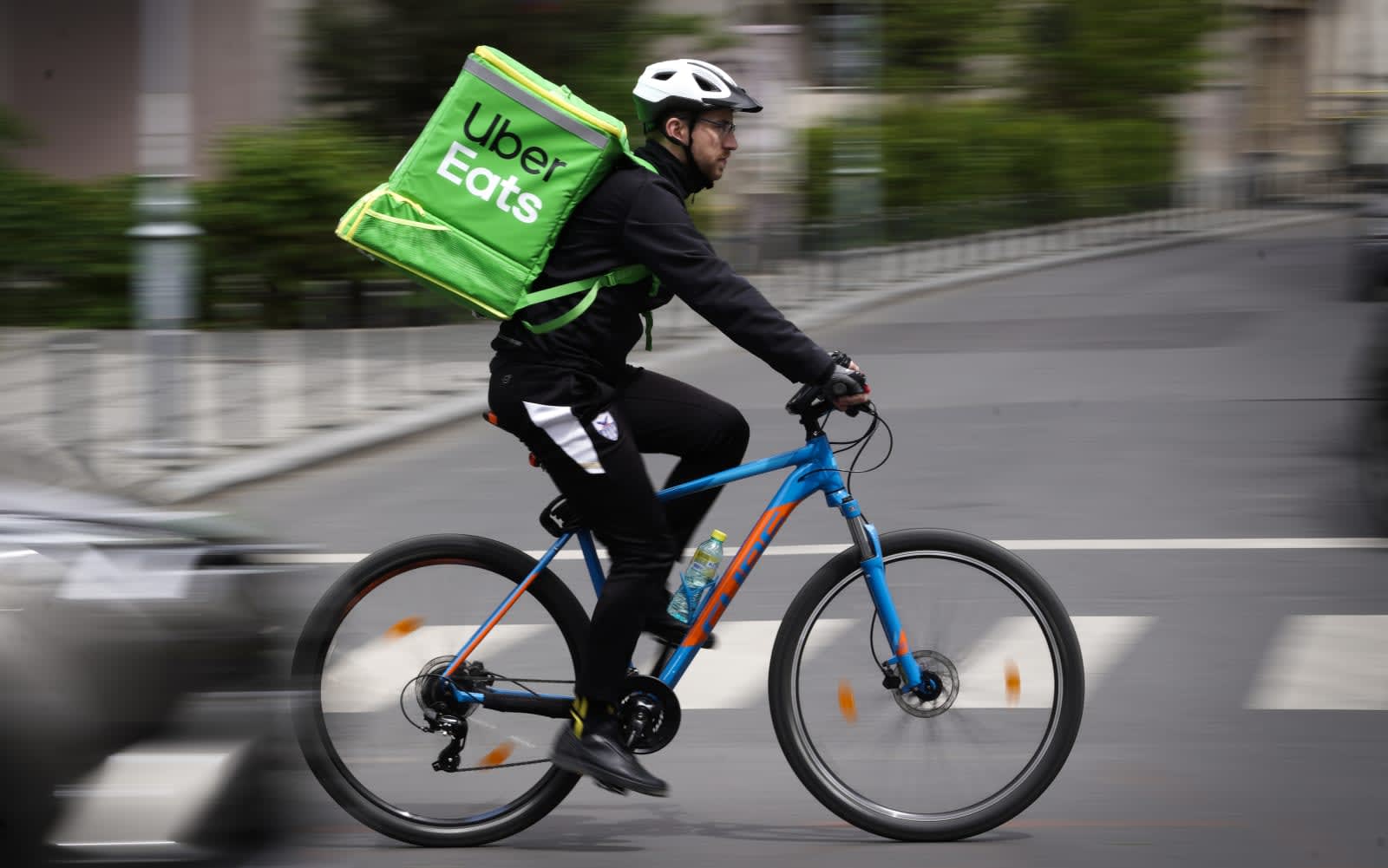 Paying for delivery is so passé, and Uber Eats knows it. Like Postmates, DoorDash and the UK's Deliveroo, which all offer unlimited food delivery subscriptions, Uber is set to offer a monthly $9.99 pass that includes free delivery from any restaurant at any time (although just to be clear, you've still got to pay for the food).

(What's up with the placeholder texts though 😂) pic.twitter.com/AhhjuJTWe0

The upcoming feature, discovered by reverse engineering specialist Jane Manchun Wong and confirmed by Uber to TechCrunch, would do away with the usual Uber Eats service fee. That's generally 15 percent of an order cost, so users could stand to save a fair whack if they're ordering Uber Eats on the reg.

And from Uber's point of view, the Uber Eats Pass is a solid way to retain customers -- if you're already paying for a delivery service with them then you're less likely to order elsewhere. No further details yet on when the service will roll out, but given Uber's already-dominant position in people's lives, the move could see it become the leading contender in the ongoing battle of food delivery apps.

Via: TechCrunch
Source: Twitter [@wongmjane]
In this article: business, delivery, DoorDash, Eats Pass, entertainment, food and drink, food-and-drink, foodanddrink, Postmates, services, subscription, tomorrow, Uber, Uber Eats
All products recommended by Engadget are selected by our editorial team, independent of our parent company. Some of our stories include affiliate links. If you buy something through one of these links, we may earn an affiliate commission.