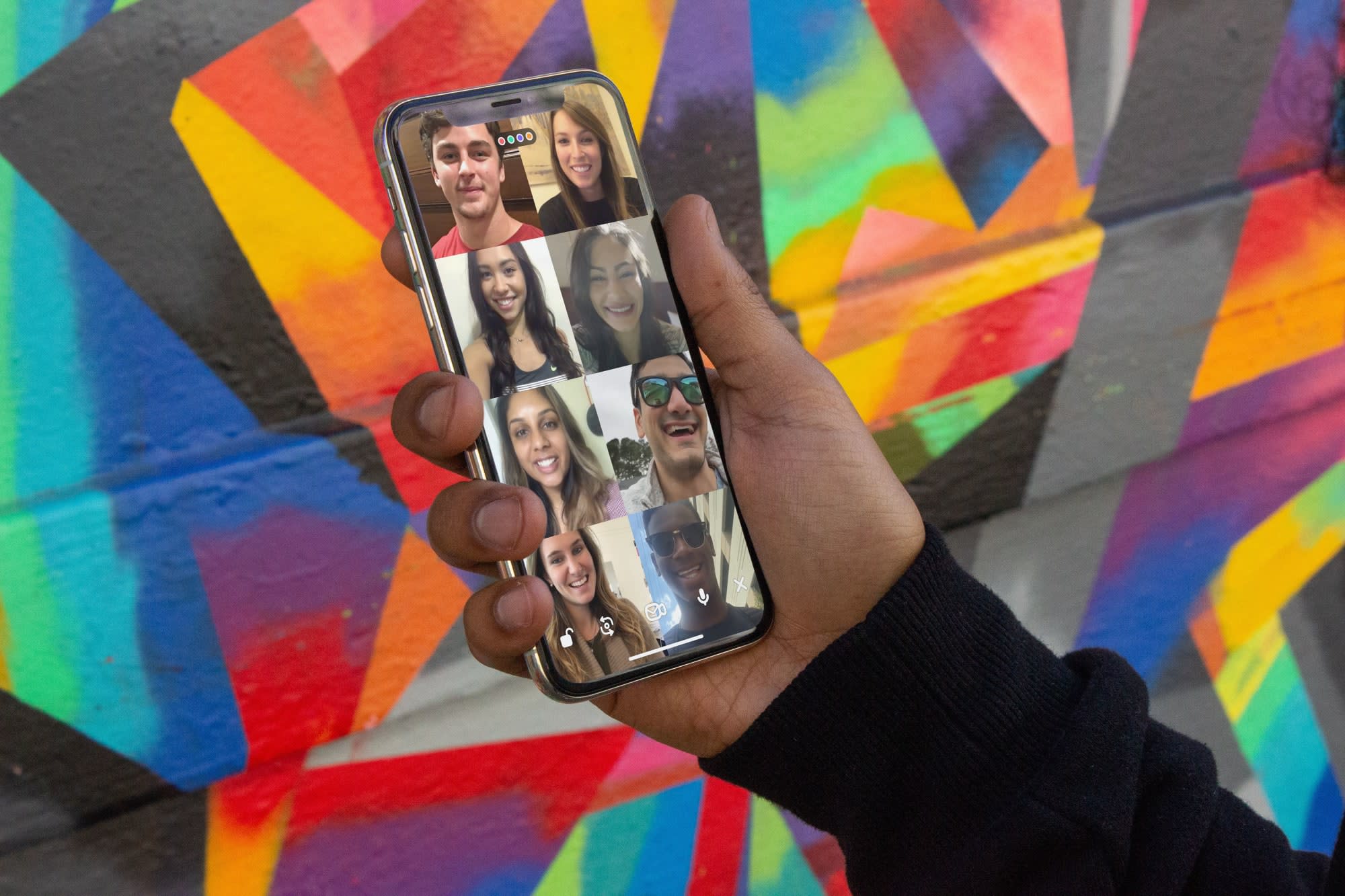 Epic, the creator of Fortnite, is acquiring popular video chat app Houseparty. Popular mainly with teens, the three-year old social video app is like a mix of Snapchat and FaceTime. It allows group chats of up to eight users and private conversations, or "side-texts" which disappear after 24 hours.

"Joining Epic is a great step forward in achieving our mission of bringing empathy to online communication," wrote Sima Sistani, Co-founder and CEO of Houseparty on Medium. "We have a common vision to make human interaction easier and more enjoyable, and always with respect for user privacy."

It's unclear what exactly Epic will do with Houseparty, though there's speculation that it may try to build its own social video app. The game maker was valued at $15 billion in late 2018 and recently launched its own games store. Adding a video chat component could help it compete with the likes of Origin and Steam. Meanwhile, the acquisition comes at a troublesome time for Houseparty, which has remained relatively flat in user growth since 2017, reported Digiday. Houseparty is said to have around 35 million users, the majority of whom are under 24 years old.

In this article: entertainment, EPIC, fortnite, HouseParty, mobile
All products recommended by Engadget are selected by our editorial team, independent of our parent company. Some of our stories include affiliate links. If you buy something through one of these links, we may earn an affiliate commission.