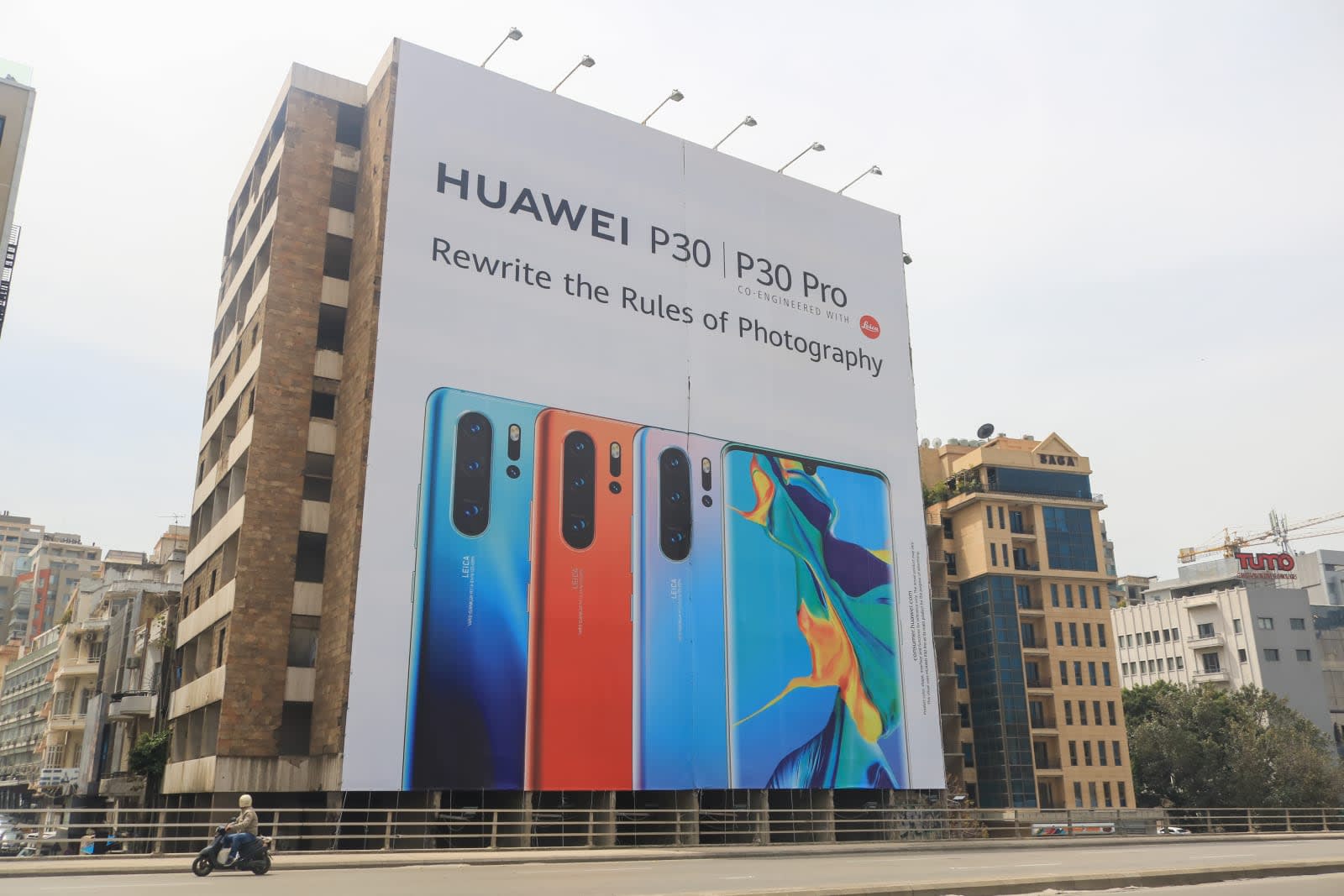 Huawei is getting a partial reprieve from the US trade ban. President Trump and Chinese President Xi Jinping have reached a truce that will remove some restrictions on Huawei selling technology to the US. It's not certain exactly what will change, but Trump suggested the US would allow hardware that didn't have a "great national emergency problem." That could help Huawei restore some of its partnerships for consumer tech like smartphones and PCs, but networking hardware is likely to remain off-limits.

The change of heart leaves Huawei highly restricted. It's still on the Commerce Department's Entities List, preventing it doing business with US companies unless there's explicit government approval. Trump said the US would decide on removing Huawei from the list later, and noted that there was a meeting to discuss the subject on July 2nd.

The turnaround comes as part of a larger concession that could be good news for technology as a whole. The US is indefinitely postponing additional tariffs on Chinese goods in return for China buying large quantities of American farm products. This is far from a permanent solution, but it could reduce pressure on tech companies to move some production outside of China in their bid to avoid tariffs.

If Huawei does resume key US partnerships, it might come just in time to mitigate a crisis. Huawei has reportedly scaled back phone production knowing that its loss of official Android support and other partnerships would hurt its phone sales, and its PC business was in serious trouble without parts from American firms like Intel. Some of the damage is already done, but Huawei could leap back into the consumer space in key countries without resorting to alternate operating systems and less-than-ideal PC processors.

Source: Wall Street Journal
Coverage: South China Morning Post
In this article: china, donald trump, g20, gear, huawei, mobile, politics, smartphone, tariff, tariffs, trade, trump
All products recommended by Engadget are selected by our editorial team, independent of our parent company. Some of our stories include affiliate links. If you buy something through one of these links, we may earn an affiliate commission.