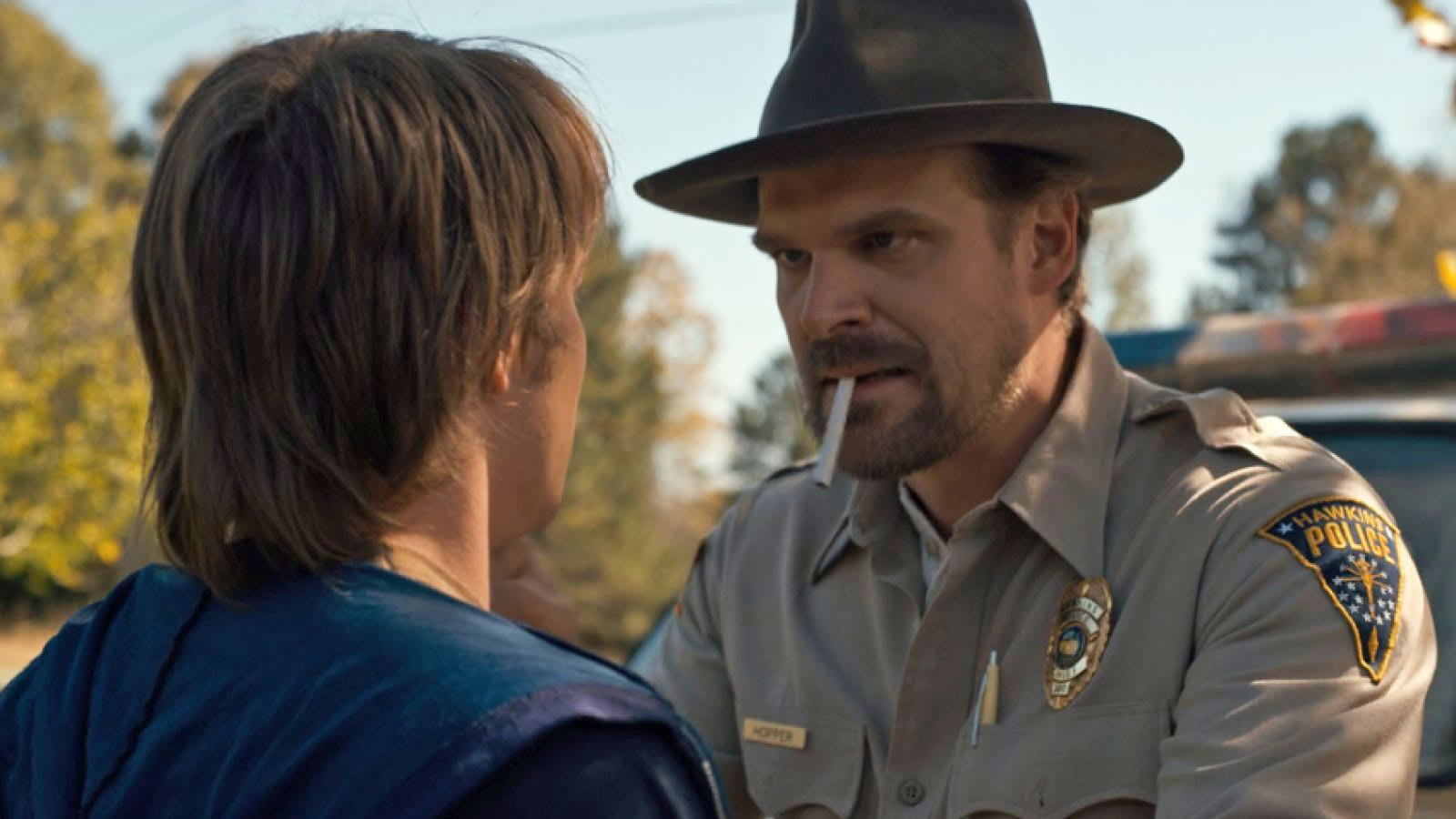 Future Netflix original shows rated TV-14 or lower and movies rated PG-13 or below will no longer include depictions of smoking or e-cigarette use, except in cases of historical or factual accuracy. The service will also avoid showing smoking or e-cigarette use in more adult-orientated projects "unless it's essential to the creative vision of the artist or because it's character-defining (historically or culturally important)," it told Variety.

"Netflix strongly supports artistic expression," a Netflix spokesman said. "We also recognize that smoking is harmful and when portrayed positively on screen can adversely influence young people." As part of its clampdown, Netflix will also reveal details about smoking in its ratings.

The move follows a report from anti-smoking group Truth Initiative, which states season 2 of Stranger Things had 262 depictions of smoking, up from 182 in the first season. To date, smoking has featured in every episode, the watchdog said. The report, coincidentally or not, dropped a few days before Stranger Things season 3 starts streaming.

Truth Initiative claimed there was an uptick in smoking instances in recent seasons of some other Netflix originals that are popular among folks aged 15-24. Between seasons 2 and 3 of Unbreakable Kimmy Schmidt, depictions of smoking rose to 292 from nine. They jumped from 45 to 233 between seasons 4 and 5 of Orange is the New Black, the group claimed.

It also said 12 of the 13 overall most popular TV shows among that age group prominently feature smoking. Those include Amazon Prime Video's The Marvelous Mrs. Maisel and Hulu's Gap Year. Truth Initiative ranked the most popular shows among 15 to 24-year-olds based on 750 survey responses from people in that age group.

Via: Variety
Source: Truth Initative
In this article: av, e-cigarette, ecigarettes, entertainment, gap year, gapyear, netflix, orange is the new black, orangeisthenewblack, smoking, stranger things, strangerthings, the marvelous mrs maisel, themarvelousmrsmaisel, TL19SMOK, unbreakable kimmy schmidt, unbreakablekimmyschmidt
All products recommended by Engadget are selected by our editorial team, independent of our parent company. Some of our stories include affiliate links. If you buy something through one of these links, we may earn an affiliate commission.