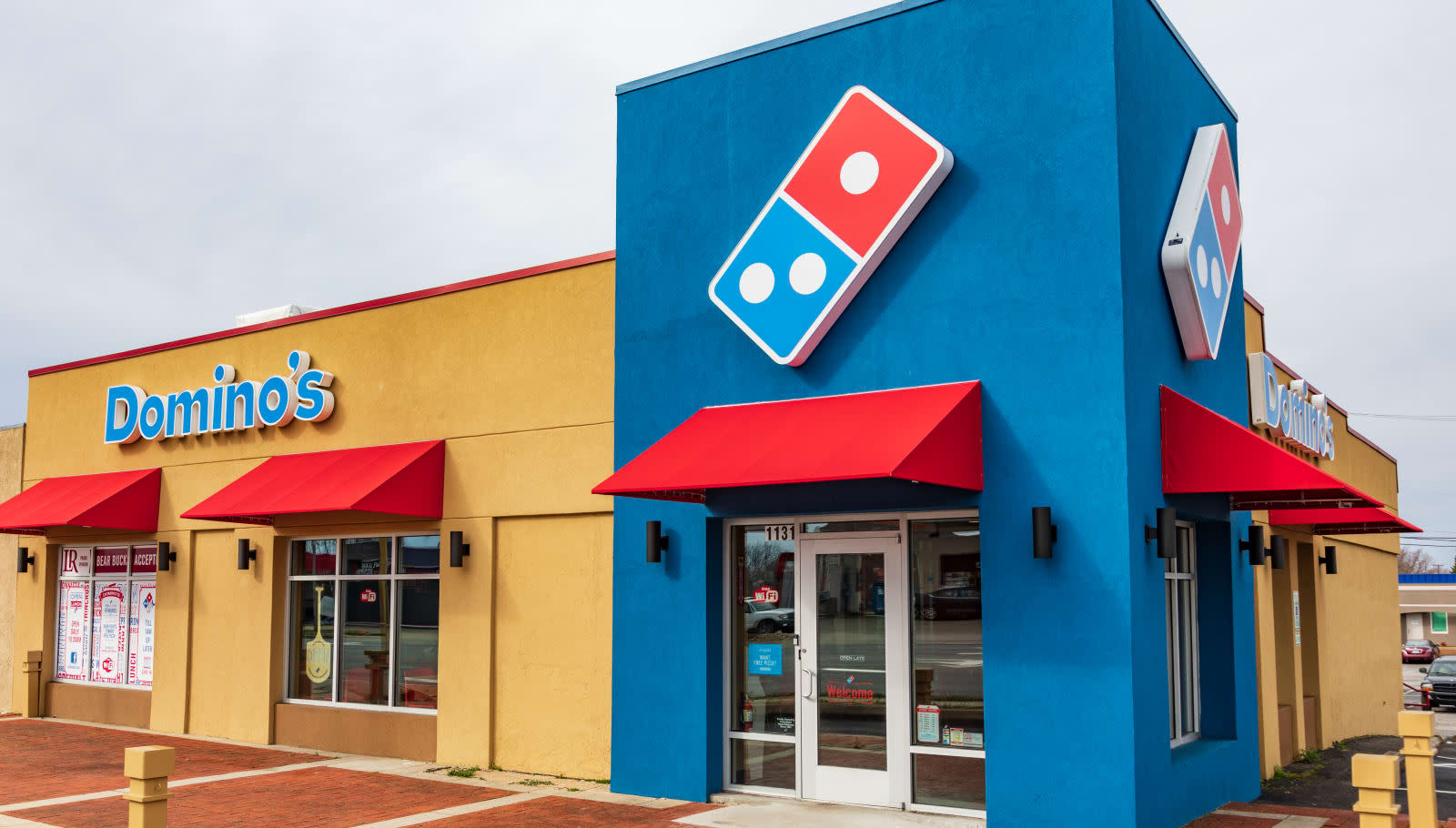 Domino's is testing cashless stores, with customers only being able to use their card, contactless payments (like ApplePay or Android Pay), PayPal and Instagift cards to buy their pizzas both in store and when they have orders delivered. The trial is running at five locations in Australia.

Nick Knight, CEO of Domino's Australia and New Zealand, claimed it'll cut lines in store and reduce delivery wait times (though that might be a stretch if customers pay by logging into their PayPal accounts at the counter). He also suggested the move will help protect employees, as delivery drivers and stores won't carry any cash.

Australia is an intriguing testing ground for electronic-only payments. A study commissioned last year by the Australian Taxation Office found just a fifth of residents prefer using cash when they buy something, while 18 to 34-year-olds are more likely to ask for a discount when they pay with physical money. Meanwhile, Australians can no longer make cash purchases over $15,000 following a law that came into force this month.

Domino's is aware some people will prefer to pay by cash though, whether due to convenience or because of privacy concerns. "We understand there are some options that will address these concerns," a Domino's spokesperson told the New Zealand Herald. "Customers will ultimately choose the payment method that suits their preferences."

While cashless stores are effectively legal in Australia, other parts of the world are less welcoming to them. Stateside, Philadelphia and New Jersey have banned cashless stores, and some other jurisdictions, such as San Francisco, are considering a similar ban. Even Amazon Go stores, which were designed with cashless payments in mind, are accepting physical payments. Cashless stores can exclude people without bank accounts and those who are unable to or would prefer not to use prepaid debit cards, which charge fees much of the time.

Still, Domino's has long been experimenting with various ordering and delivery options. You can order from some car touchscreens, while it's tested drone and self-driving vehicle deliveries. So, trialing different payment options seems like a logical step for the company.

In this article: cashless, cashless payments, cashless store, cashlesspayments, cashlessstore, dominos, dominos pizza, dominospizza, food and drink, food-and-drink, foodanddrink, gear
All products recommended by Engadget are selected by our editorial team, independent of our parent company. Some of our stories include affiliate links. If you buy something through one of these links, we may earn an affiliate commission.