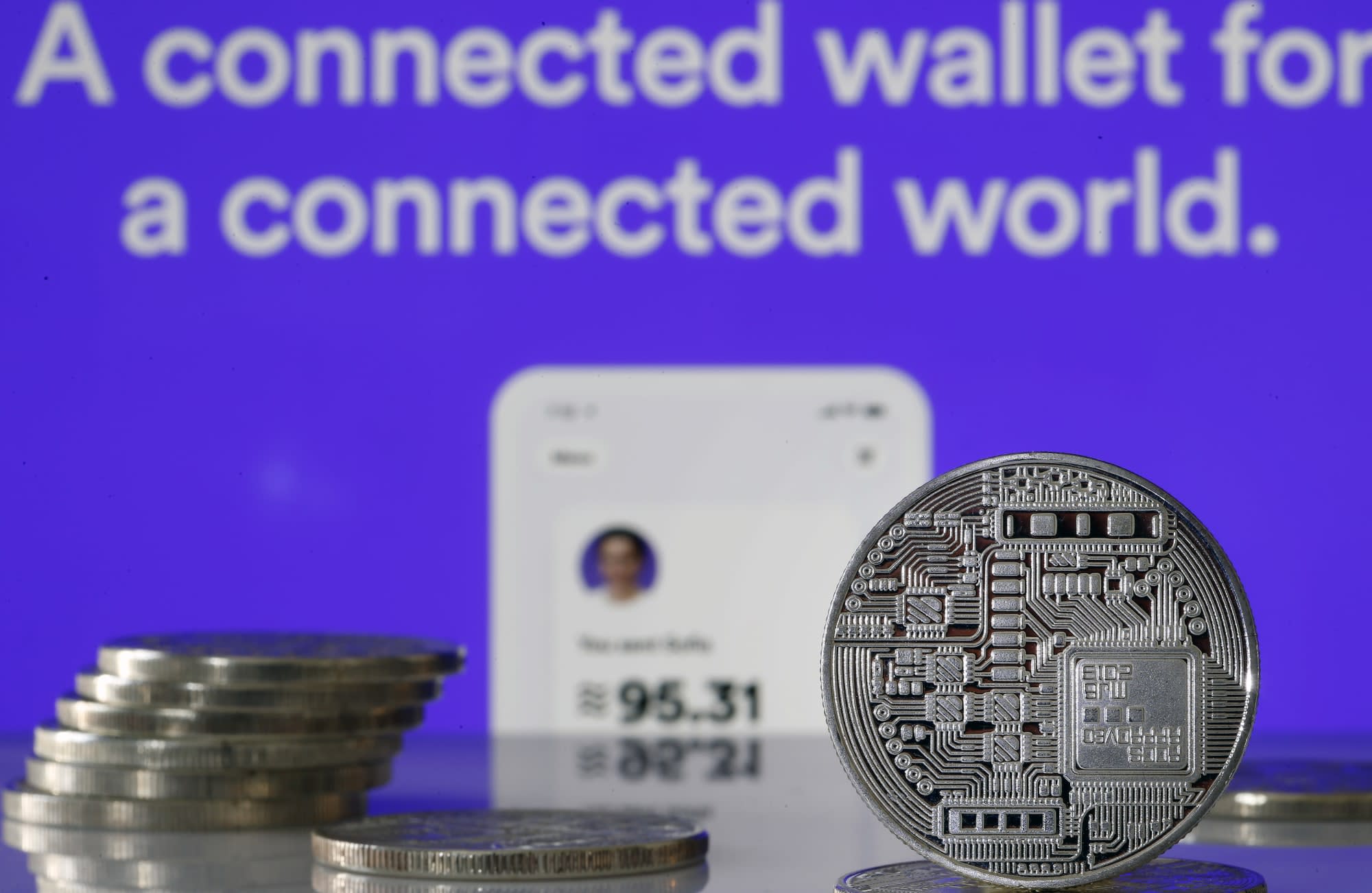 Just hours after a "social media summit," the president's Twitter account posted a thread aimed at, of all things, cryptocurrency. After starting off by claiming he's "not a fan of Bitcoin and other Cryptocurrencies, which are not money, and whose value is highly volatile and based on thin air" Trump took specific aim at Facebook's new effort Libra.

In the series of tweets he said "Facebook Libra's "virtual currency" will have little standing or dependability. If Facebook and other companies want to become a bank, they must seek a new Banking Charter and become subject to all Banking Regulations, just like other Banks, both National and International." What does this mean for possible regulation of cryptocurrency in general and Facebook's digital currency specifically? Until there's actual policy in place, it's difficult to know.

A Libra hearing in front of the Senate's Committee on Banking, Housing and Urban Affairs is scheduled to take place next week on July 16th.

I am not a fan of Bitcoin and other Cryptocurrencies, which are not money, and whose value is highly volatile and based on thin air. Unregulated Crypto Assets can facilitate unlawful behavior, including drug trade and other illegal activity....

...and International. We have only one real currency in the USA, and it is stronger than ever, both dependable and reliable. It is by far the most dominant currency anywhere in the World, and it will always stay that way. It is called the United States Dollar!

In this article: business, entertainment, facebook
All products recommended by Engadget are selected by our editorial team, independent of our parent company. Some of our stories include affiliate links. If you buy something through one of these links, we may earn an affiliate commission.