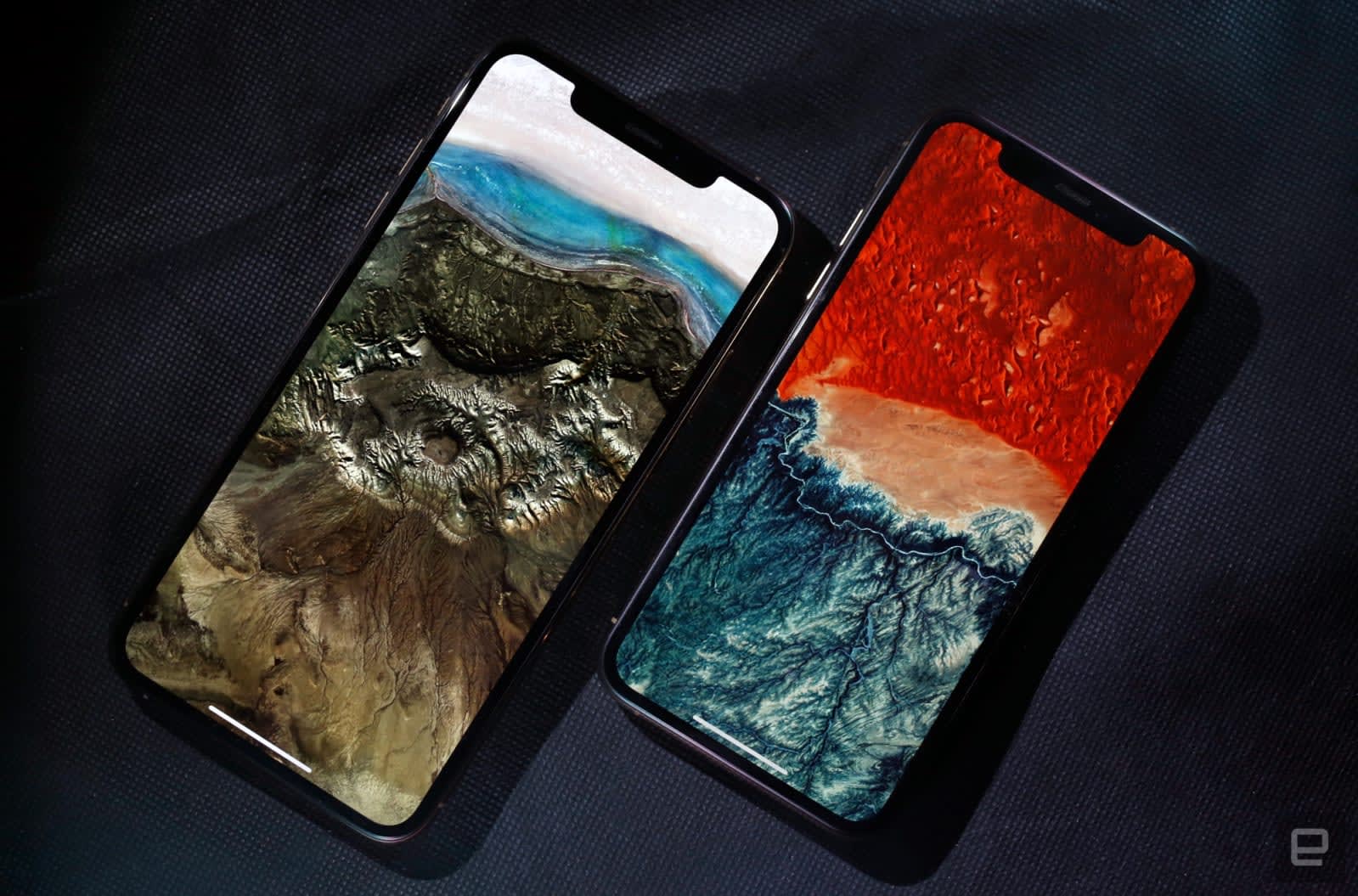 September is only a few short weeks away, which means we're fast approaching the likely date for Apple's fall event and, barring a major surprise, the reveal of this year's iPhone lineup. The latest rumors suggest Apple will have again have three models to showcase, much like last year's trio of the iPhone XS, iPhone XS Max and iPhone XR.

The upcoming phones will all still have Lightning ports, according to 9to5Mac's sources. That's despite some Apple watchers believing the company would go down the same route as the latest iPad Pro and switch to USB-C.

The phones also seem likely to have a new Taptic Engine to replace the pressure-sensitive 3D Touch tech which Apple has included in iPhones since the 6S. Apple declined to install 3D Touch in the iPhone XR, instead opting for a haptic touch system. It will apparently take a similar approach with the XS and XS Max replacements this year. For now, it's not clear what features the incoming Taptic Engine will employ, but it seems the overall aim is to improve haptic feedback.

As for the cameras, the front-facing lens will apparently enable slow-motion video capture at 120 fps. The most recent rumors back up a previous report from Bloomberg suggesting the XS and XS Max replacements will have a square camera bump containing three cameras on the rear. One will reportedly be able to handle wide-angle image captures and use a feature called Smart Frame. This will apparently capture the area around the initial framing of a photo or video so you can tweak the framing or perspective later. The phone will retain that extra detail for a limited time before automatically removing it for privacy reasons.

The upcoming handsets are also said to have the same screen resolutions as their predecessors. It's probably not too surprising that the devices will likely use Apple's latest A13 chip.

Source: 9to5Mac
In this article: a13, apple, gear, iphone, iphone 11, iphone11, mobile, rumors, taptic engine, tapticengine, wide-angle camera, wideanglecamera
All products recommended by Engadget are selected by our editorial team, independent of our parent company. Some of our stories include affiliate links. If you buy something through one of these links, we may earn an affiliate commission.