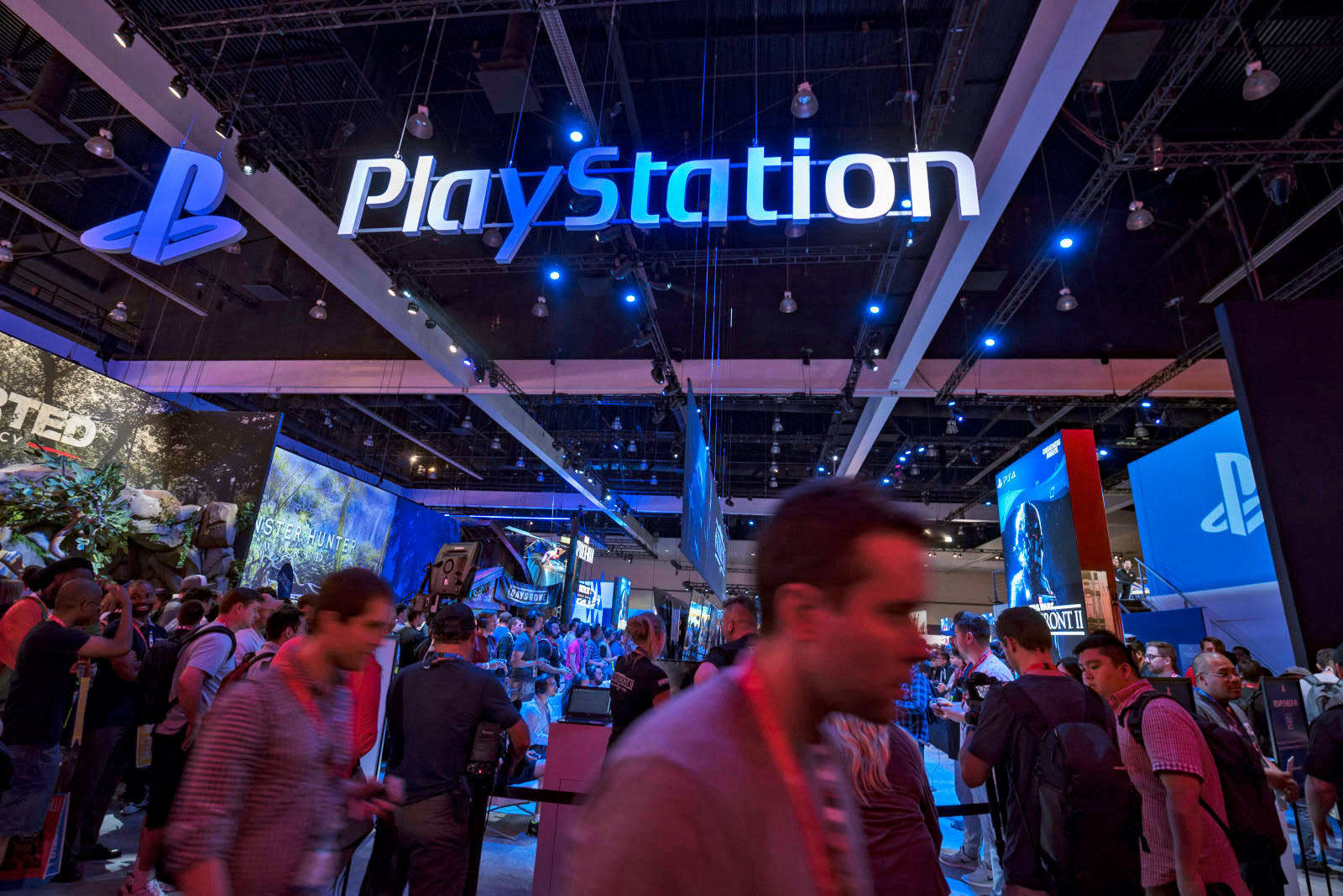 Despite flagging sales of late, Sony's PlayStation 4 has sold 100 million units, making it the fastest-selling console to hit that number. In its latest earnings report, Sony revealed that it sold 3.2 million PS4s between March 31st and June 30th, after announcing last quarter that it had sold a total of 96.8 million units since the console came out. That means it hit the 100 million figure on the nose in 5 years and seven months, just two months quicker than Nintendo's Wii.

Sony also revealed that for the first time, folks are buying more games via digital downloads than physical discs, marking a trend that's been ongoing for a while now.

Despite its half-decade age, PS4 sales have never really flagged until recently, with 17.8 million sold last year, down just 1.2 million over 2017. However, it took a noticeable dive last quarter, and Sony has warned that it expects 2019 sales to be down more than it originally forecast last quarter. A slow demise in PS4 sales is to be expected, though, considering that Sony's next-gen PS5 should arrive in fall of 2020, with support for ray-tracing 8K, SSD storage and PS4 backward-compatibility.

In other Sony news, smartphone revenue dropped by 15 percent over last quarter, continuing what seems like a never-ending trend. It sold less than half the number of smartphones it did during the same period last year, just 900,000 in total. To give you an idea of how bad that is, total units sold in 2018 was less than half of 2017, and so far, 2019 is half of 2018.

Meanwhile, Sony's imaging division continues to perform well, particularly in the area of smartphone camera sensors. Sales of digital cameras like its full-frame A7 mirrorless cameras were down slightly, but that's a trend that's affecting the industry as a whole (because of increasingly more sophisticated smartphone cameras, of course). Sony is still one of the most profitable camera companies out there, though, so that's not a good sign for the industry as a whole.

In this article: A7III, av, business, earnings, financials, gaming, gear, PlayStation4, PS4, sales, smartphones, Sony
All products recommended by Engadget are selected by our editorial team, independent of our parent company. Some of our stories include affiliate links. If you buy something through one of these links, we may earn an affiliate commission.