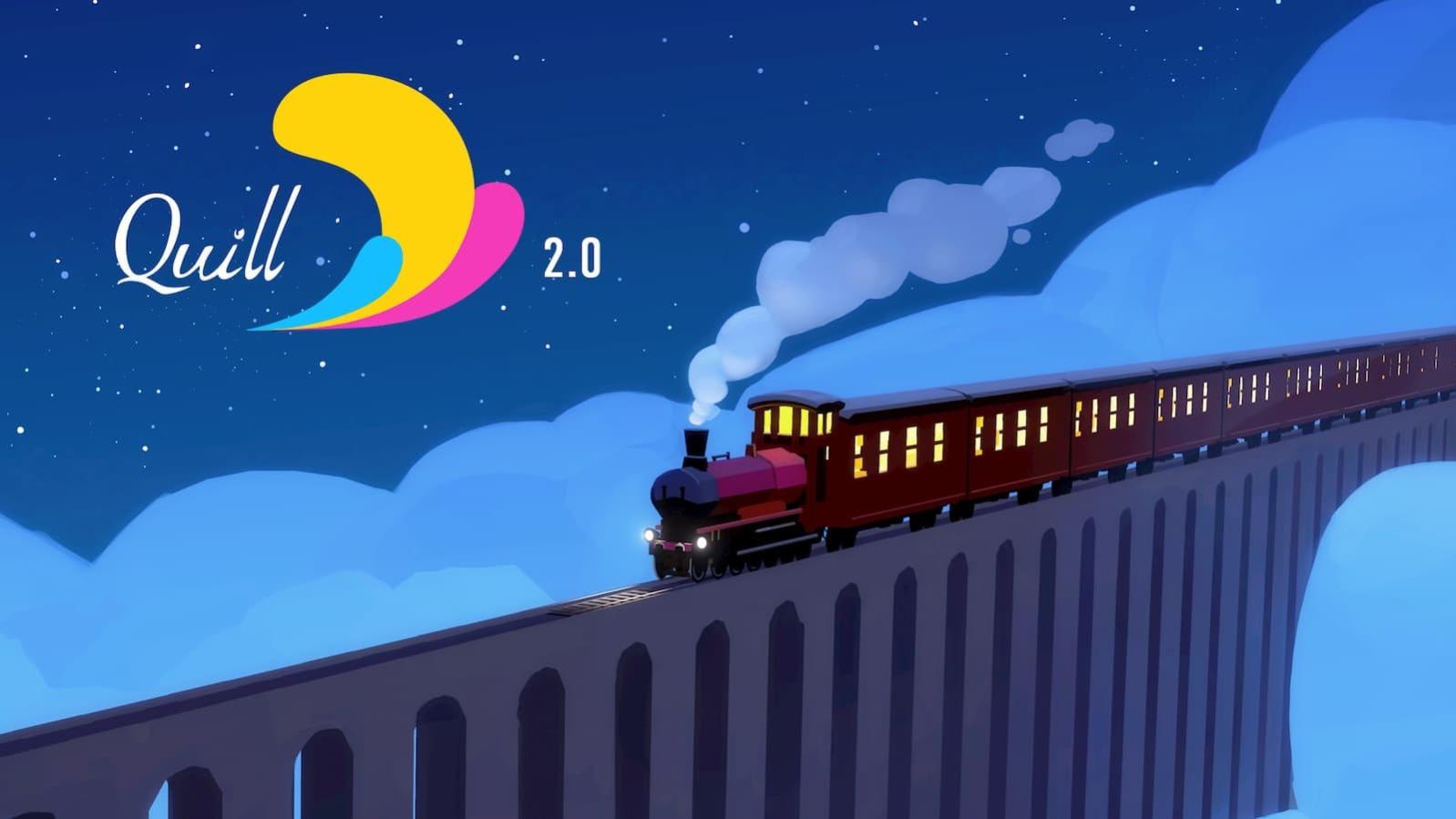 Facebook's Quill is a tool that helps artists create virtual reality illustrations and animations, and the latest version will offer them more ways to realize their visions. Quill 2.0 has additional features allowing animators to make their creations entirely within VR, from their initial concept sketches through to a completed project.

An all-in-one timeline could help VR creatives streamline their process. They can access it from within a virtual space in which it appears to float alongside whatever they're painting or animating. They'll be able to sequence their narratives, sync audio, add shot transitions and do much more without having to use separate software packages and export files from one to another. Since artists can work entirely in VR, they can paint, add spatial audio and animate with physical gestures via Oculus Touch controllers.

Also among the Quill 2.0 updates is a feature called Stops. These will let creators pause the main action in a scene while activity carries on in the background. In essence, you'll be able to explore a VR space from whatever angles you like, making sure you don't miss any of the details and animations in the surrounding setting, before you continue with the story.

Creatives will also have access to more keyframe options, additional types of layers (and waveforms for each in the timeline) and directional sound emitters. Quill is available for free through the Rift platform.

In this article: animation, art, entertainment, facebook, gear, oculus, oculus touch, oculustouch, rift, storytelling, virtual reality, virtualreality
All products recommended by Engadget are selected by our editorial team, independent of our parent company. Some of our stories include affiliate links. If you buy something through one of these links, we may earn an affiliate commission.