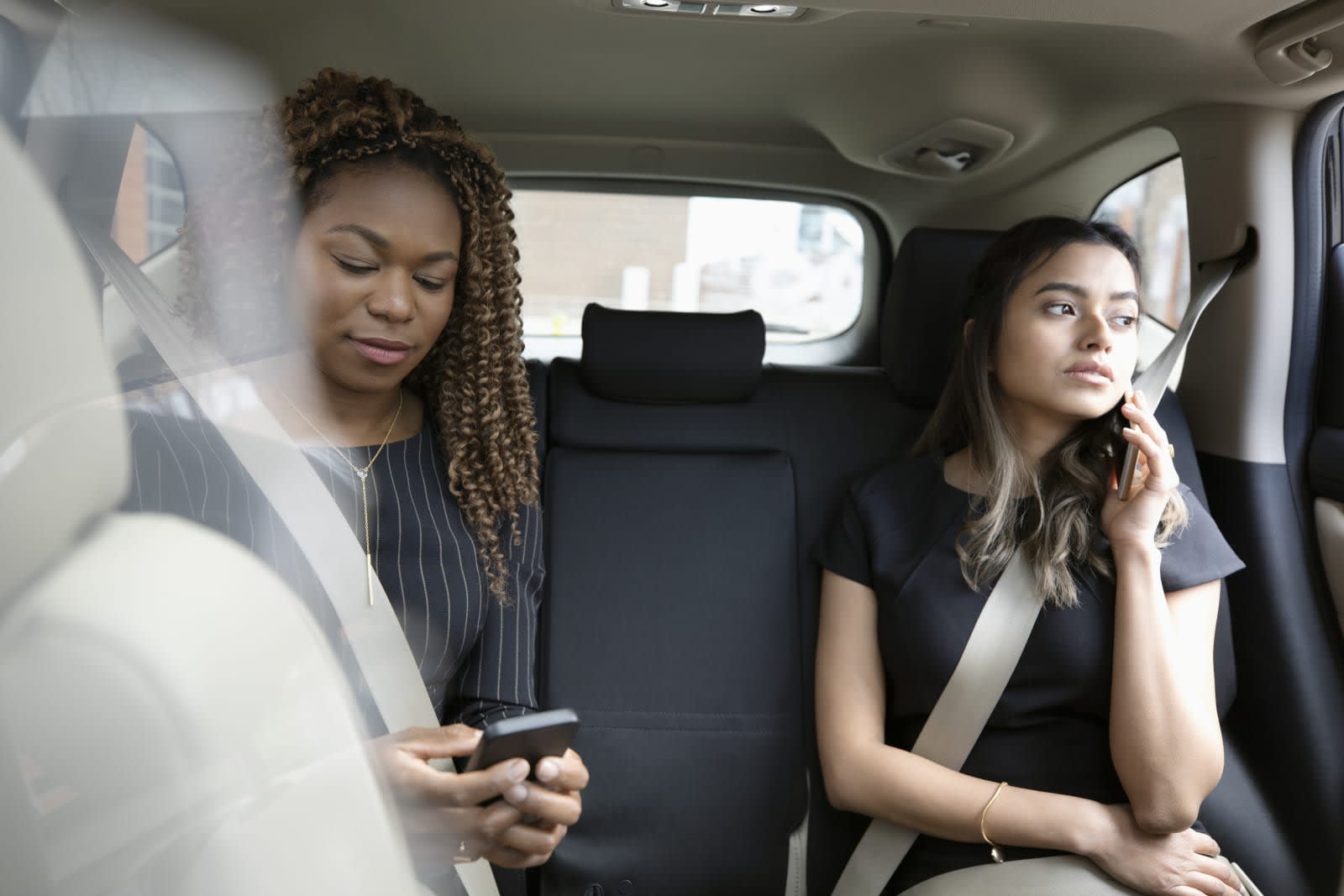 Lyft acknowledges that its response to sexual harassment has fallen short in some instances. Despite the ridesharing company's attempts to position itself as a mission-driven brand with a "friendly, hospitality-oriented personality," a growing number of women say they've been harassed by drivers. To make things worse, they say, the company's response is often tone-deaf and insufficient.

"We are always exploring ways to improve the experience for all users, and this includes how we monitor and respond to allegations of misconduct to ensure that our users are supported," a Lyft spokeswoman told The Washington Post. The spokeswoman reportedly admitted that, at times, the company's response has fallen short.

Several women shared their stories with The Washington Post. One said a driver asked for her number, and not wanting to escalate the situation, she gave it to him. She later reported the incident to Lyft. The company allegedly responded that she had every right not to give her number out, but the fact that she did limited the consequences on the driver. Another woman reported jumping out of a car when the driver veered off course and wouldn't stop. Lyft did ban the driver, but it still charged her for the ride. In some cases, Lyft allegedly offered not to pair a rider with a specific driver but did not ban the driver.

The fact that Lyft tries to appear like a safe, friendly alternative to Uber (it is pink, after all), makes things that much worse. Users told The Washington Post that Lyft's app makes it harder to report harassment than Uber's app. Though, Lyft claims that if a ride gets fewer than four stars, the company follows up and monitors responses for allegations of harassment or assault. And while Uber added a panic button more than a year ago, Lyft hasn't released its promised equivalent. Lyft did add recurring background checks but did so nearly a year after Uber.

In March, Lyft announced "Lyft Profiles," a feature that lets riders and drivers share interests and possibly spark conversation. Uber, on the other hand, added a Quiet Mode to signal to drivers when a passenger doesn't want to chat. Both features have their flaws. What they prove is that ridesharing apps are still trying to figure out the passenger-driver dynamic and both have different approaches.

Source: The Washington Post
In this article: allegations, business, drivers, harassment, lyft, misconduct, ridesharing, safety, security, sexual harassment, tomorrow, transportation
All products recommended by Engadget are selected by our editorial team, independent of our parent company. Some of our stories include affiliate links. If you buy something through one of these links, we may earn an affiliate commission.